Four-day school weeks: Is the trade-off worth it? 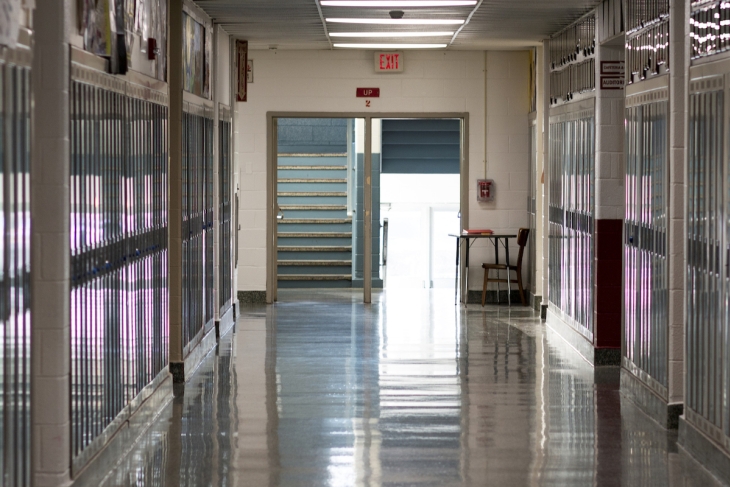 Four-day school weeks saw a sharp increase in popularity between 1999 and 2019, then the pandemic added impetus to the already growing trend—with districts seeing shortened school weeks as a way to retain teachers and cut expenses. Certain districts were able to drop the extra day by extending instructional hours for the remaining four days, though this has been shown to still reduce learning time by three to four hours per week. Qualitative data showed positive sentiment from families and educators toward four-day schedules, yet teacher retention and budgetary issues remain largely unchanged.

But what about achievement? Quantitative studies have revealed small adverse effects, but most prior research was limited by single-state and district-level data. A recent study conducts a more comprehensive multi-state, student-level analysis of the impact of a four-day school week on math and reading achievement and confirms negative effects on average, although achievement varies depending on rurality.

The study finds, on average, a significant negative effect on reading scores and a negative, but not statistically significant, effect on math scores. Fall-to-spring gains, however, experience a “medium” decrease (0.06 SD each) in math and reading compared to five-day schools.

The researchers further dissected the data to find that non-rural districts experience larger negative effects than rural ones. For rural schools, there was no discernible effect of four-day weeks on spring test scores. In non-rural schools, however, there is a significant decrease in math (0.08 SD) and reading (0.11 SD) scores. There are additional differences between rural and non-rural districts in fall-to-spring growth. Four-day rural schools show a 0.04 SD decrease in reading gains over the year and no effect for math. In contrast, non-rural schools with a four-day week show a significant decrease in both math (0.08 SD) and reading (0.09 SD) gains. To put this in context, fifth grade students typically see a 0.40 SD improvement in achievement over the year, so non-rural fifth grade students attending school four days per week are losing a quarter of their expected achievement.

Districts have been implementing four-day schedules for two decades in the name of cost reduction, but with limited research on other effects. Now that the once blurry picture of shortened school weeks and their impact on student achievement is coming into focus, policymakers should follow the data: less school means less learning. Previous research has shown small effects of four-day school weeks on student achievement, but now that the data have been deconstructed, we see that non-rural schools experience a disproportionately larger impact.

Even more disconcerting, rural districts show very little learning loss as a result of shifting to four-day weeks. What does this say about the education system in many parts of the country? Perhaps our focus should shift away from futile attempts to cut spending, and toward providing a meaningful and effective education for all students. 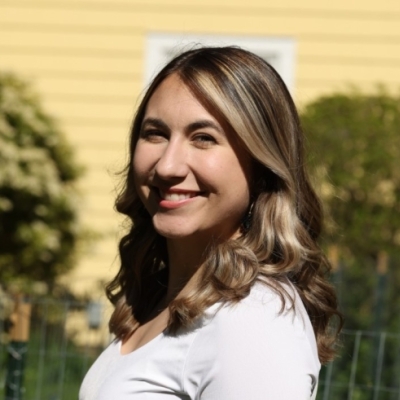 Jeanette Luna, a research intern at the Thomas B. Fordham Institute, is currently a graduate student at George Washington University studying Education Policy. She graduated in 2014 with a degree in Mathematics from Liberty University and worked as a Math and Physics teacher in Hartford for 6 years. In her final year teaching, she was awarded the Distinguished Teacher Award. She is extremely passionate about school equity…