Unless something changes, the 2020s will be bleak for education reform 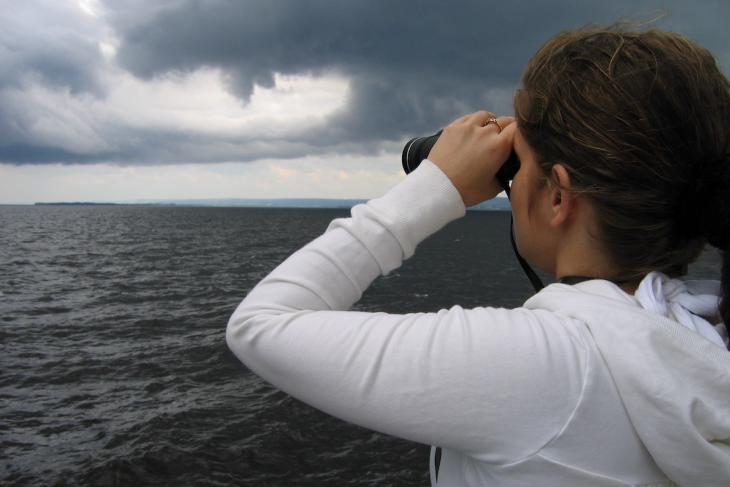 The New Year, let alone the new decade, barely has its diapers on, but it’s not too early to put finger to the wind on where the next ten years might lead. Granted, education prophecies tend to have a poor track record—I’m looking at you, ingestible learning—yet the last decade has been instructive on where education reform has made progress, where we’ve fallen short, and what might be needed to reinvigorate a movement that has gotten stale.

Predictions are never foregone conclusions, but we should be clear-eyed about what could happen if we continue on our current path. With that disclaimer in place, let’s take a look into my crystal ball, with a focus on five storylines:

For better or for worse, the 2020s should be far less tumultuous from an education policy standpoint. Unless there is a major foreign conflict, the Every Student Succeeds Act (ESSA) won’t be reauthorized until the 2030s, which means that states will continue holding the wheel, and Uncle Sam will stay firmly put in the backseat. And most states will do the bare minimum under ESSA, so the new decade should be marked by much more modest efforts to change how schools function.

While the forces of resistance and repeal have coalesced around a broader set of issues—many of which have little to do with education—there is no equivalent or effective counterbalance on the reform side of the ledger. Teachers unions will continue their ascendancy (Janus who?)—as Democrats borrow unscrupulously from their playbook—and Republicans will continue their craven abdication of authority on previous hallmarks such as character education or results-based accountability. As such, there should be plenty of fodder to sustain the intramural food fighting that has all but fragmented a once sturdy, but now glaringly outmoded coalition.

3. A raging blaze of faddish enthusiasm

Outside the beltway, good money can be placed on education policy remaining an incoherent goat rodeo and adhering to a prevailing orthodoxy of “thin solutions.” From SEL and CTE to discipline reform and the latest edtech gee-wizardry, there’s no shortage of policy hills that supporters seem willing to die upon. Education funders also have their own whims and fancies, so expect them to continue playing an outsized role in picking policy winners and losers. Then there are those who have either lost interest or had a new epiphany about the education apparatus. Either way, they’ve abandoned ship. As my colleague Robert Pondiscio recently wrote:

If the past decade has convinced you that the real problem in American education is institutional racism, segregation, and the broad array of social ills that have diverted education reform’s attention from its core business of teaching and learning, and that those things need to be fixed first, gird your loins for another frustrating decade.

In hindsight, the enactment of ESSA started the clock ticking on annual assessments. While there are well-intentioned efforts underway to improve how standardized tests are administered and utilized, the pushback against testing is less about how good or accurate the tests are and more about being allergic to accountability. One piece of good news is that ESSA keeps the current state of affairs at an impasse, but the political will to keep testing in place is a shell of what it once was. The plug might not be pulled this decade, but it surely will be by the next.

It doesn’t require going out on a limb to say, but watershed change (i.e., better than pancake results) to America’s education system requires bold leadership and attendance to the essential structural reforms (e.g., funding, governance, human capital) necessary to engender better classroom practice. Unfortunately, structural reform in education is hard, lonely, and passé. Sure, pundits and policymakers will continue to wring their hands about the worsening “student achievement crisis,” but it will go largely unaddressed.

Admittedly, my outlook for the 2020s isn’t particularly sanguine. The ed reform wave that crested ten years ago will continue to fall throughout this one. The blowback against big reform was evidence that victory is never final, and that the passage of time does not bury old ideas. Rather, it allows them to fester beneath the surface, like Palpatine preparing to unleash the Final Order at the most opportune moment.

So where will this leave ed reformers? Staring down the barrel of a new decade when the ingredients for progress on policy and student success will be in short supply. Indeed, the grand narrative of reform has always been a precarious one. Many say that big reform is dead. While I wouldn't go through our clothes in search of loose change just quite yet, the dour forecast is good reason for reformers to fight even harder in the 2020s and to search for a new path forward.