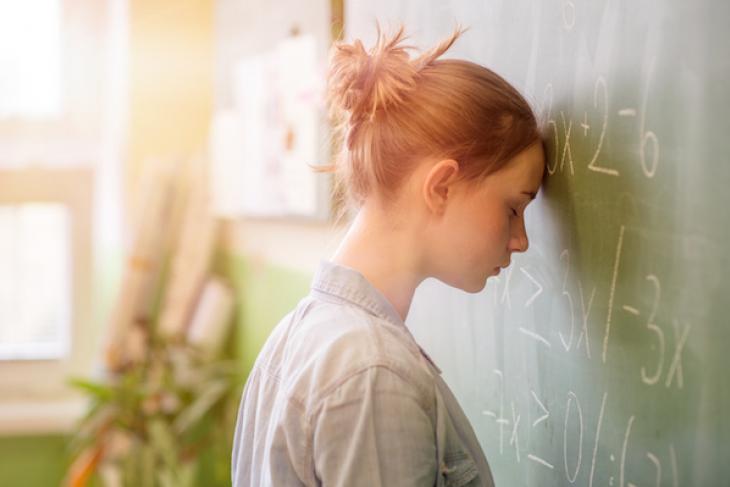 As feared, the new results from the National Assessment of Educational Progress show that national trends are mostly flat. Coming on the heels of some modest declines in 2015, the 2017 scores amount to more bleak news. It’s now been almost a decade since we’ve seen strong growth in either reading or math, with the slight exception of eighth grade reading. There’s no way to sugarcoat these scores; they are extremely disappointing. 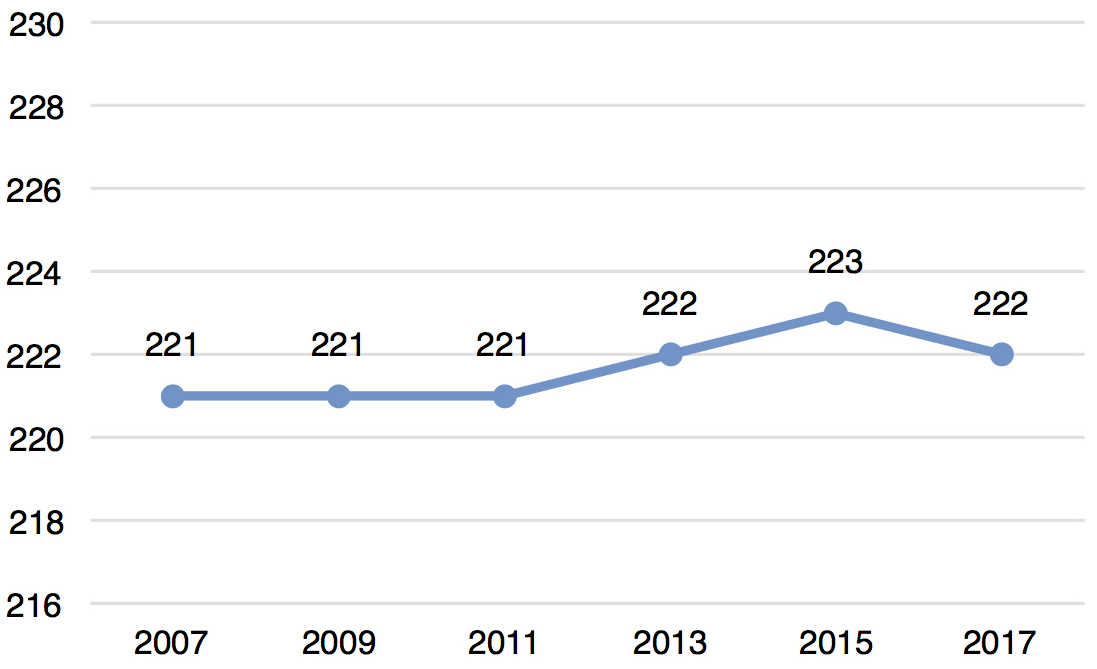 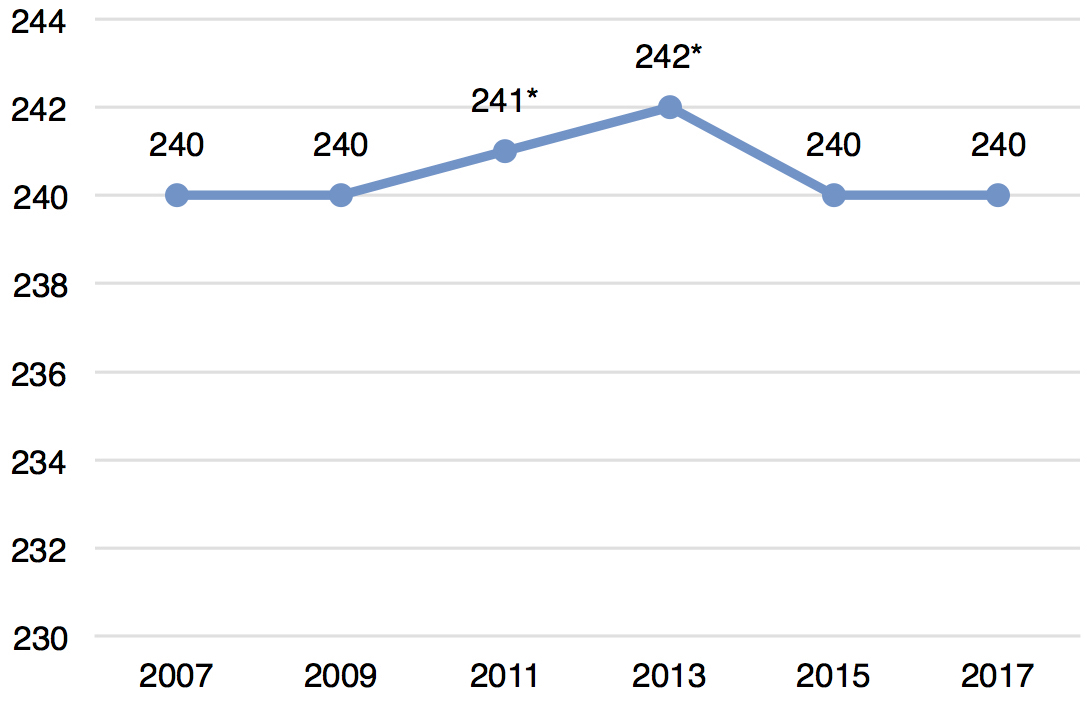 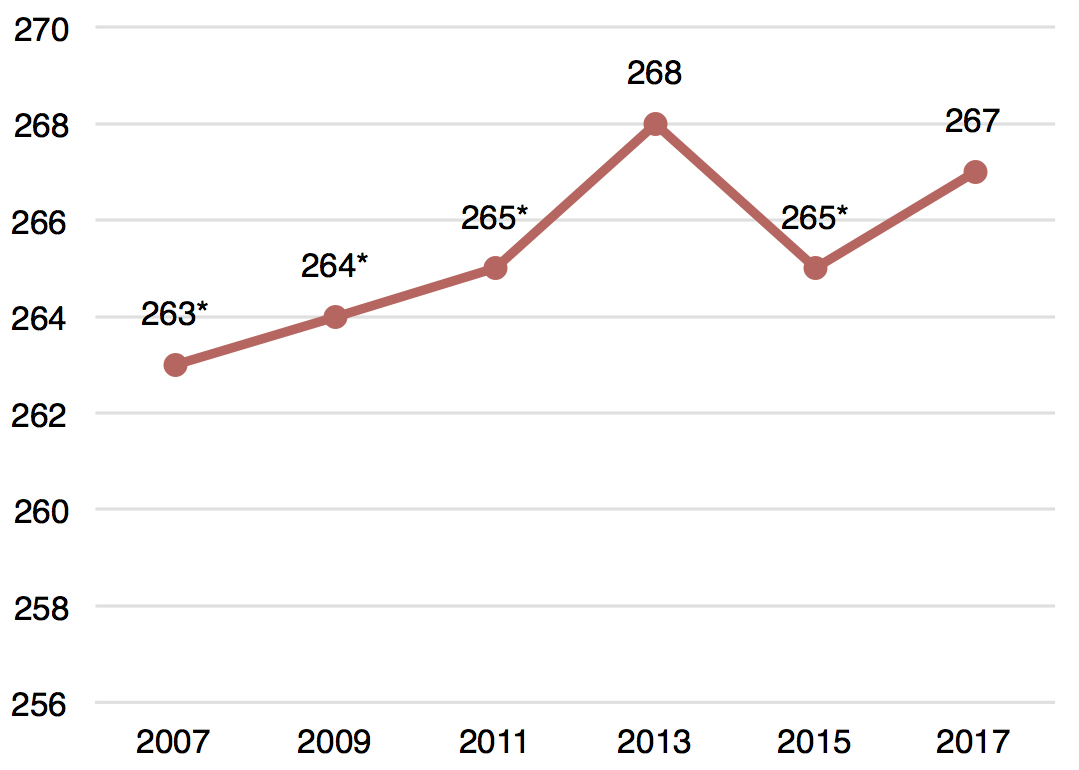 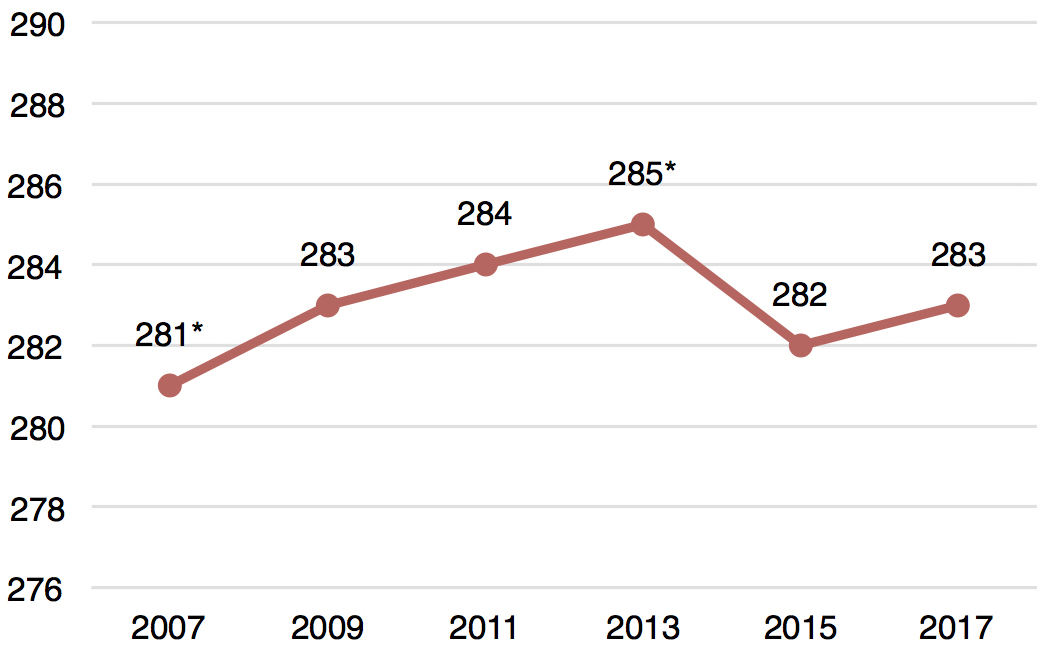 The obvious question is why, and that’s something that NAEP can’t tell us. (Indeed, it’s NAEP’s job to give us the facts, not the underpinning explanations.) We can certainly identify hypotheses, but it’s going to take some time for scholars to gain access to restricted-use data and crunch the numbers to determine which hunches, conjectures, and justifications may hold water. Among the possibilities that make the most sense to me: the Great Recession, which negatively impacted school spending and also the home lives of a number of children; the backing away from test-based accountability, what with NCLB waivers followed by an “accountability pause” in many states as we transitioned to the Every Student Succeeds Act.

But let’s not get ahead of ourselves. Before we get to the “why,” let’s look at the “what”; let’s dig into the seven story lines I suggested last week. As I’ve been arguing for a while now, we should look at results over at least four years; examine subgroups and not just averages; and check for statistically significant changes at the national, state, and local levels.

Table 2: Statistically significant changes for each state from 2013–17 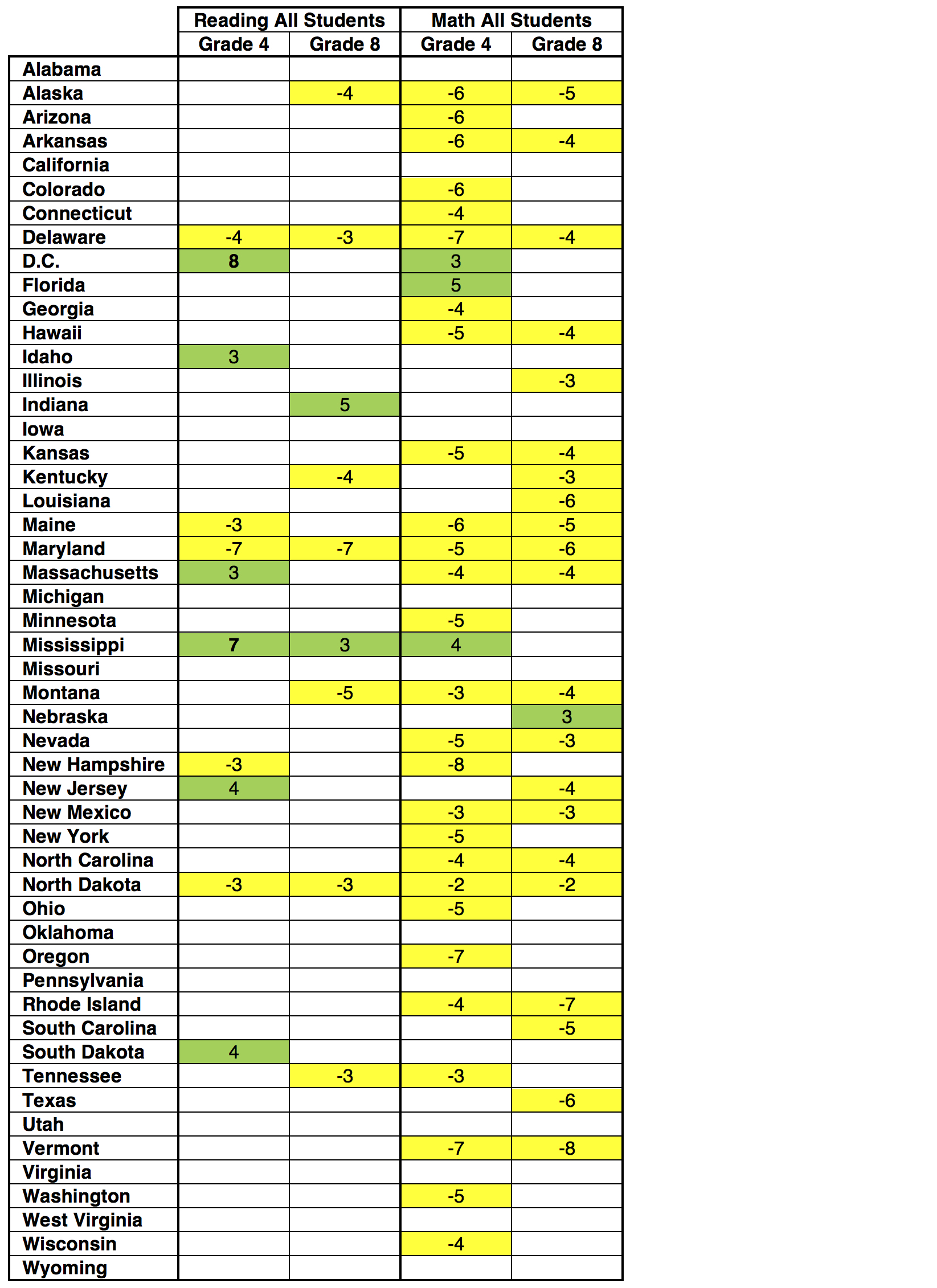 That’s not a particularly pretty picture, especially in math. Some highlights:

Table 3: Statistically significant changes for each state and subgroup from 2013–17 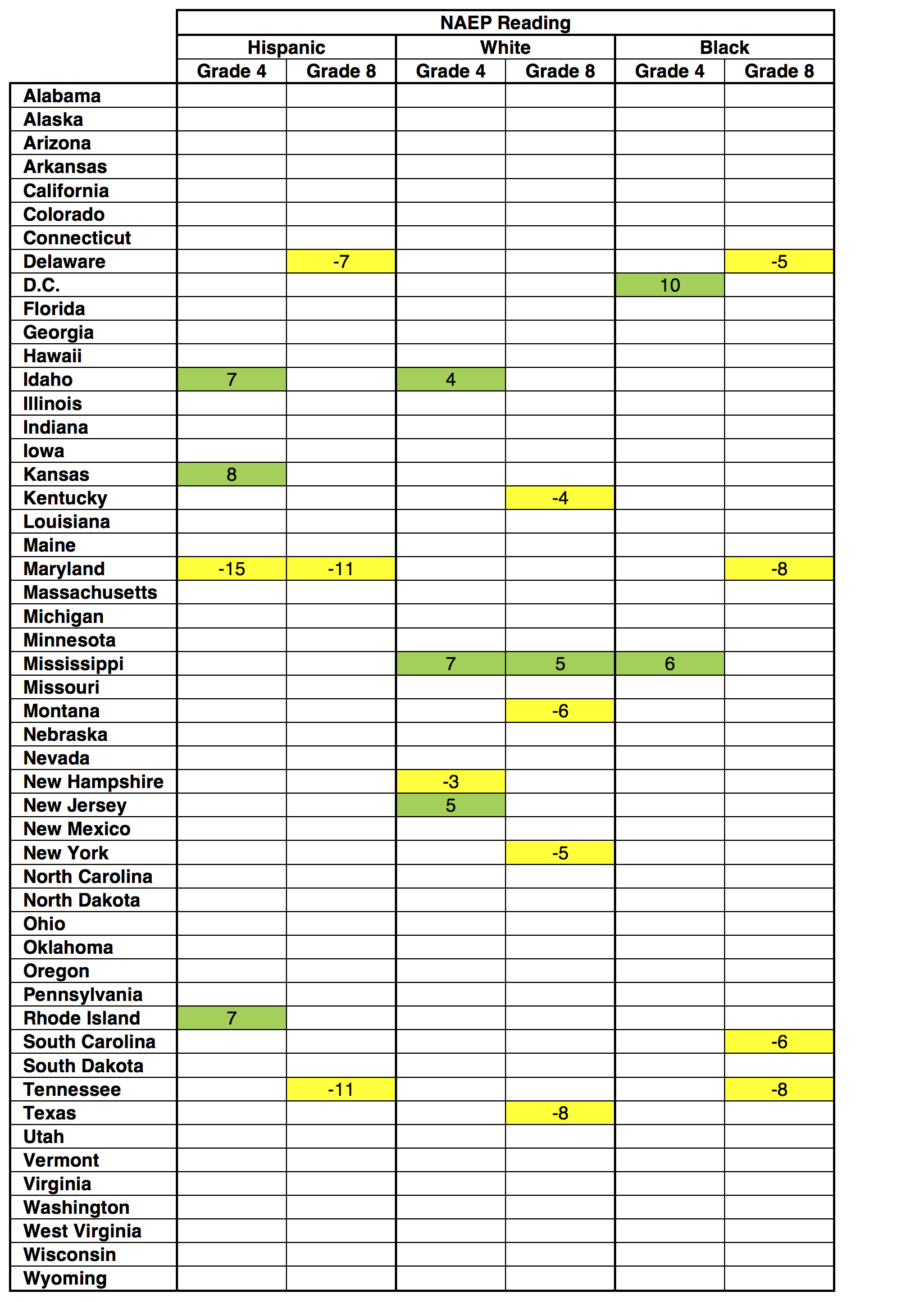 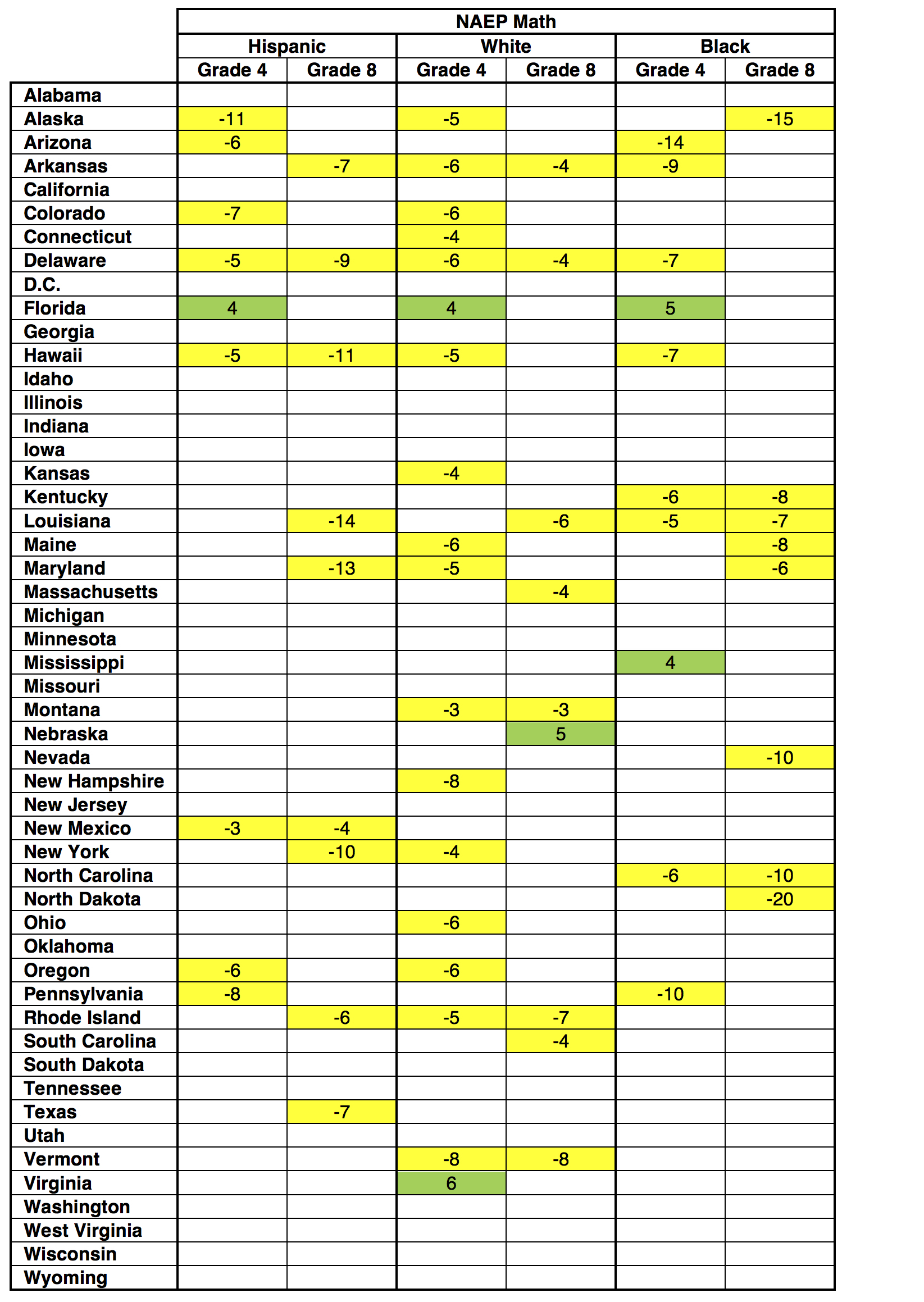 The subgroup results don’t change the basic picture, but there are a few noteworthy items:

Now let’s turn to the big urban districts that participated in both 2013 and 2017:

Table 4: Statistically significant changes for each participating TUDA district from 2013–17 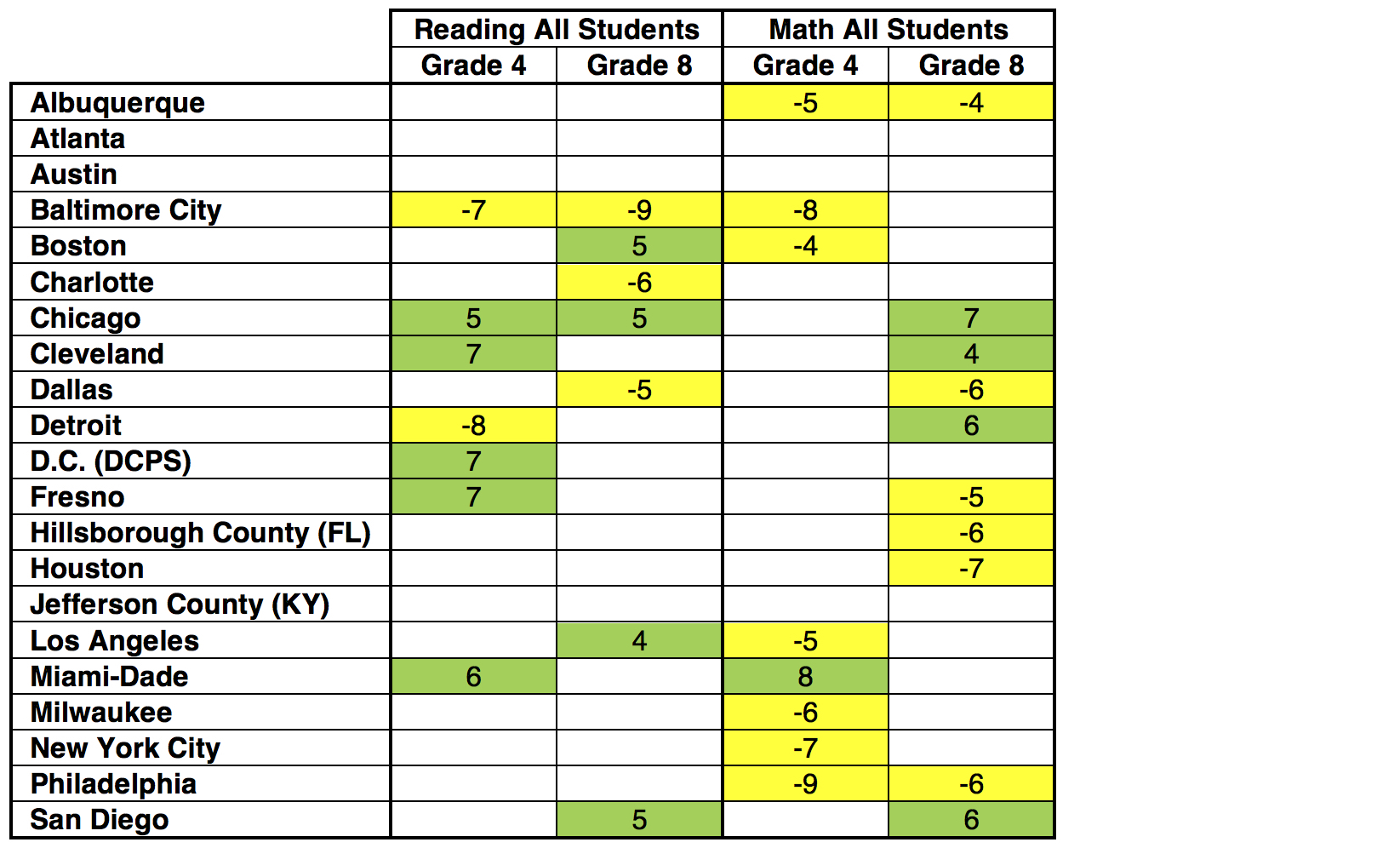 Table 5: Statistically significant changes for each participating TUDA district and subgroup from 2013–17 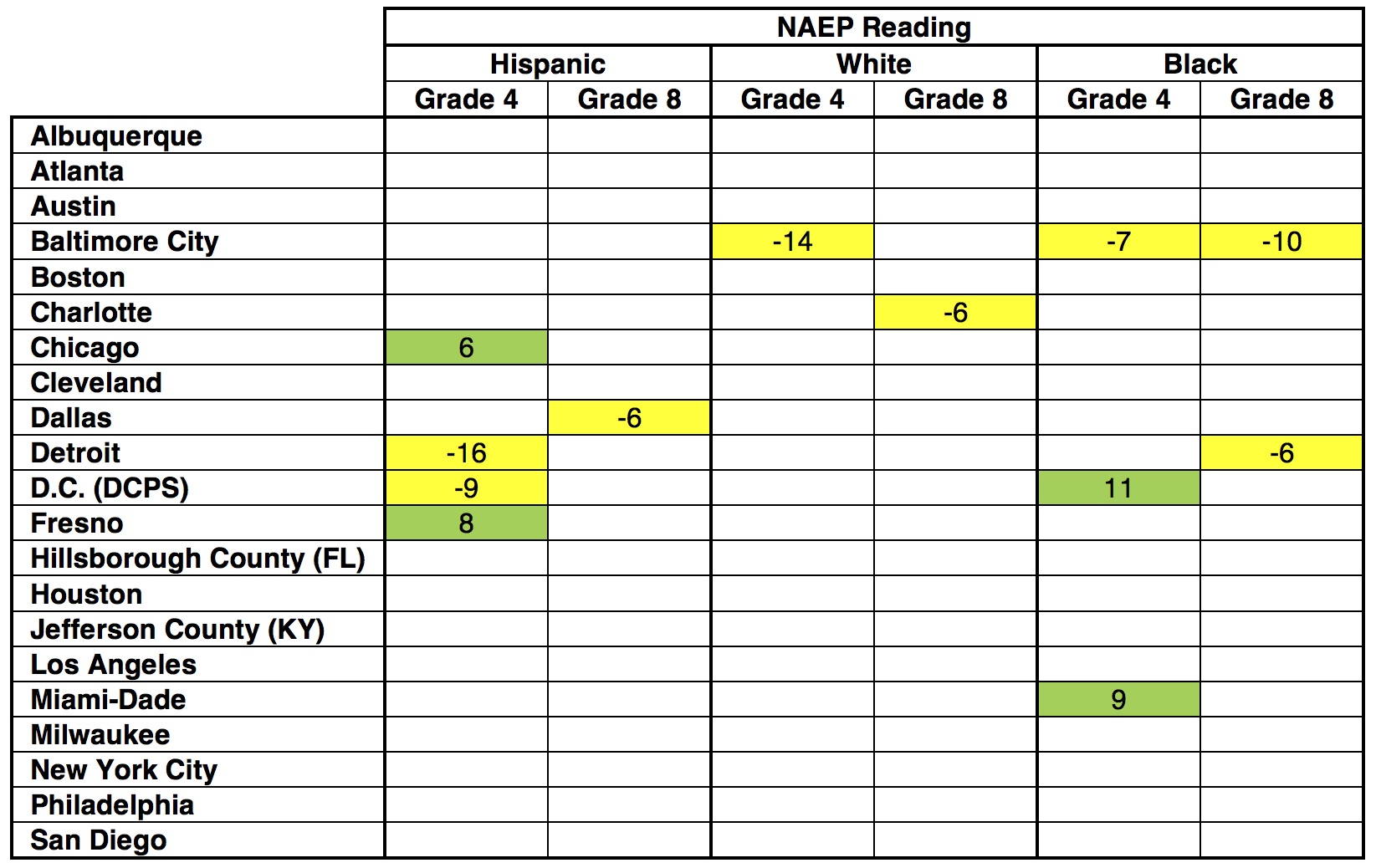 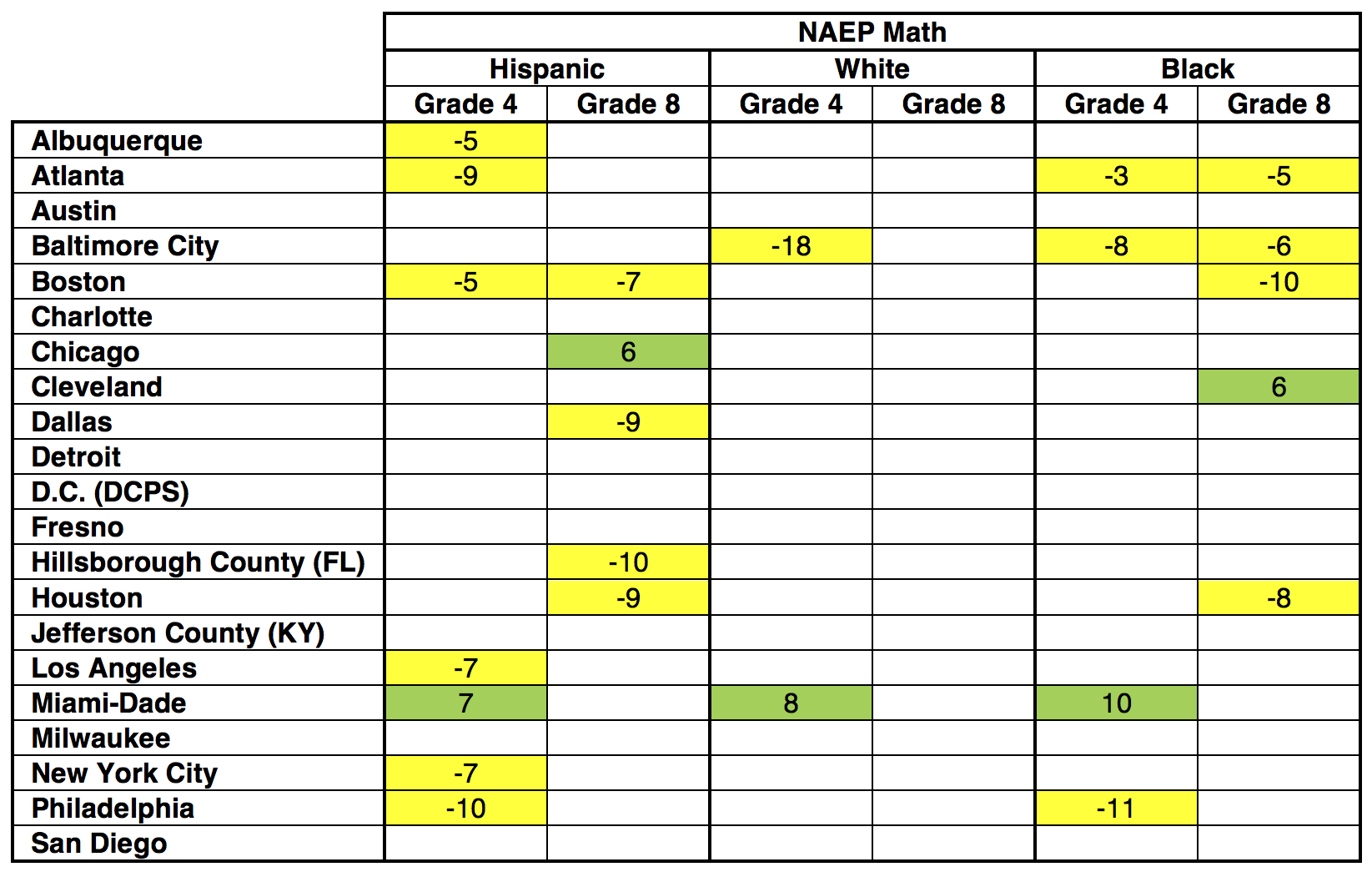 Now back to our story lines.

There is plenty more to unpack. Who lost Boston, for example? What’s the story with Philadelphia? And why isn’t Atlanta so hot? Scholars will be digging into restricted-use data in coming days and weeks; if they find anything, we’ll share it with you here. In the meantime, let’s start discussing the most important question: What can we do so that these flat lines turn into upward slopes again, and before it’s too late for our current generation of students?