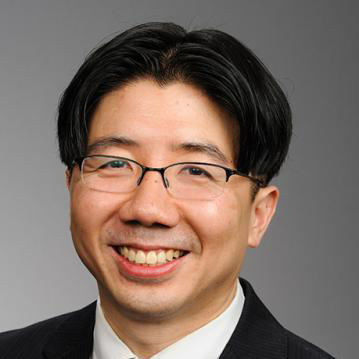 Dale’s career includes two decades of work in P-12, serving as teacher, lead teacher, assistant principal, principal, and consultant in both rural and urban districts. He began his career in education as a Teach For America corps member in San Benito, Texas, located in the Rio Grande Valley along the U.S.–Mexico border. During his second year of teaching, Dale was recognized as the district’s teacher of the year.

He later became the founding principal at a high-performing urban charter school. In three years, Dale took the school from a 26 percent to a 96 percent pass rate as measured by the state’s assessment. His school was recognized for achieving the highest African American student performance scores in the state.

Dale is a graduate of Cornell University and earned a Masters degree in administration and policy analysis from Stanford University. He is fluent in Mandarin Chinese and Spanish, and resides in Denver, Colorado with his wife and daughter. 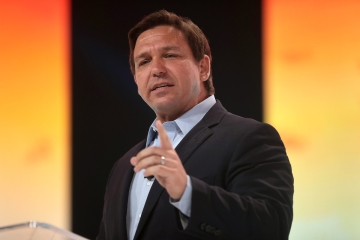 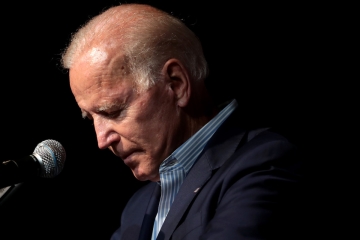 Biden goes all in on the teachers unions’ agenda 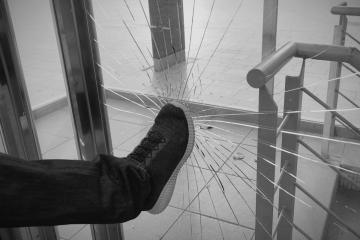 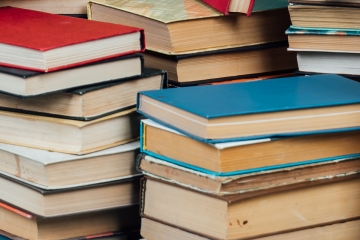 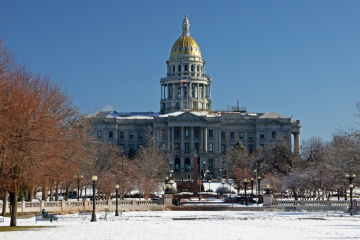