Standardized testing in the crosshairs 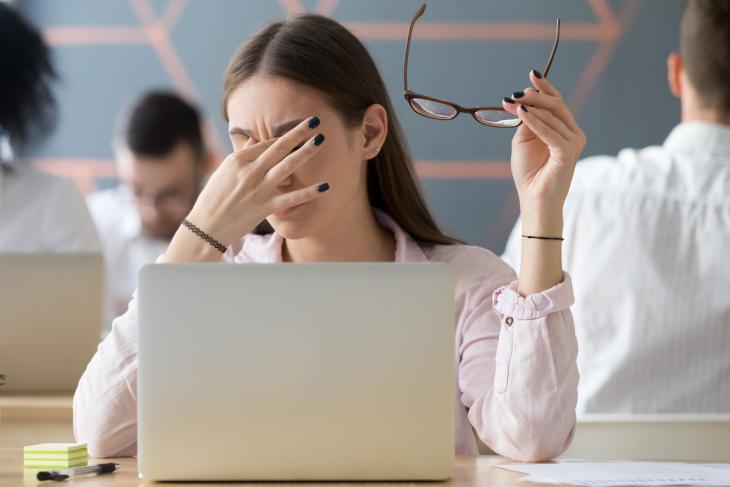 From AOC to Stuyvesant to the Varsity Blues scandal, high-stakes assessments have returned to their role as punching bags after a brief hiatus. Back in 2015, it was the “opt out” movement, Atlanta, and President Obama’s “testing action plan” that captured the media’s imagination. This time around, the heightened attention carries even greater implications because, even though some of the anti-testing fervor has subsided, philanthropic support for standardized testing looks particularly bleak.

Standardized tests certainly have their flaws, but the truth is that all indicators are flawed. Nevertheless, civil rights groups, among others, value their illuminating powers. Moreover, even if the Almighty himself appeared with a divine set of assessment tools, it’s unclear whether the rancor around testing would be completely quelled. In fact, the incessant noise may be less about assessment quality and more about an aversion to accountability. Notwithstanding the dim prospects for ESSA reauthorization next year, or for the foreseeable future, it’s cold comfort to witness the accumulation of anti-testing kindling.

Enter innovation guru Tom Vander Ark earlier this month with a book of matches. In a provocatively titled piece, “A Proposal to End Standardized Testing,” Vander Ark indulges his palpable distaste for state-mandated tests and joins the growing chorus of those locking arms to rid schools of them. Unlike most people in that ensemble, however, Vander Ark deserves credit for offering potential solutions at a time when everyone recognizes the need for better tests.

Problem solving is particularly important because education advocates and others who work tirelessly to defend the current testing regime under statehouse domes across the country are engaged in a game of Catch-22. On the one hand, education reformers recognize the tension between annual testing and the latest trends (e.g., personalized learning, which can by design focus on off-grade level content). On the other hand, they are hesitant to broach the topic because doing so might risk providing an opening for opponents who are all too eager to dismantle the assessment and accountability edifice. It appears we are at an impasse. But the fly in the ointment is that doing nothing could further exacerbate these tensions, and ultimately result in the collapse of annual testing that reformers are working so strenuously to avoid.

Vander Ark believes that the opportunity costs associated with standardized testing aren’t worth the nominal price tag. He writes, “It’s time to end a century of standardized testing and focus instead on helping young people do work that matters. We no longer need to interrupt learning and test kids to find out what they know.” It’s a questionable assertion, not only because any interruption attributable to state tests themselves is relatively small, but also because of the false choice created between assessments and meaningful learning.

An enthusiastic cheerleader for digital learning, Vander Ark argues that artificial intelligence and other technologies should be put to better use to “take advantage of everything teachers know about their students.” This would include leveraging the current wealth of formative assessment data using the fantastical sounding “cumulative validity” as part of the next generation of assessments. Vander Ark writes:

An example of cumulative validity is 500 data points from six sources collected over eight months about a middle-grade student’s progress on ratios and proportions. With that much information, you have a pretty good idea of what they know and you don’t need to start from scratch with 50 new questions—but that’s exactly what standardized tests do. (Adaptive assessments can automatically adjust difficulty and short cut the process but they still don’t take advantage of what is known about a learner trajectory.)

He suggests a three-step process for states to adopt to move beyond standardized tests, which essentially involves seeking a waiver from current testing requirements and doing a comparability analysis between the current system and this technologically enhanced one. Vander Ark believes his approach would work for reading, writing, and math—and that any federal policy barriers to this can be easily removed.

In what might be described as an assessment moonshot—though this rocket seems squarely pointed at Neptune—Vander Ark’s optimism is both admirable and doubt-inducing. For starters, he is grossly overestimating the current capabilities of state departments of education, the agencies that would likely be charged with carrying out such a system. And even if SEAs could be magically endowed with boundless capacity and unlimited resources, I can only begin to imagine the other obstacles that would stand in the way of operationalizing something so Byzantine. (I’m not even going to ask—though I’m admittedly curious—what Vander Ark has up his sleeves to overcome Beltway gridlock.)

Vander Ark’s ideas will doubtlessly appeal not only to standardized testing foes, but also the subset of technophiles within the reform community who are ready to pursue the two in the bush. The question is whether his proposal is workable. Suffice it to say, I harbor some doubts. But skepticism aside, I share Vander Ark’s dissatisfaction with the tests we have today. More R & D is badly needed.

My colleague Checker Finn is absolutely right that reformers should proceed with caution. The political and technical challenges to what Vander Ark is proposing cannot be overstated. It would also be prudent to keep in mind the “underlying forces” around testing and accountability that Andy Rotherham astutely points out. Whatever lies ahead, our students—and our country—cannot afford to return to the dark days of no testing. Any brave new world mustn’t compromise on equity and the continued need to shine a bright spotlight on results, especially with the student populations who are too often marginalized by society.