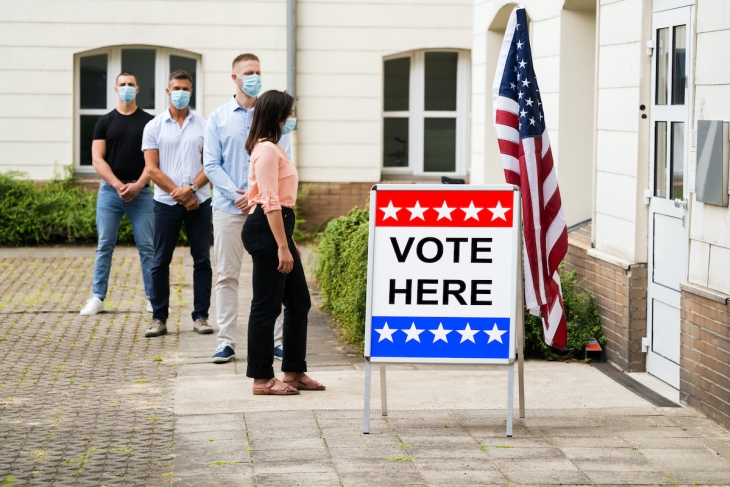 As the clock winds down on the 2020 presidential campaign, what seems certain is that the path forward on education reform will not be through whoever wins the White House. Indeed, what’s easily overlooked in the fog of national politics is the education leadership changes in store at the state level, where eleven gubernatorial seats are up for grabs. With new leadership comes the potential for fresh momentum and political will at a moment of extraordinary difficulty for schools.

To wit, the issue of reopening schools amid the pandemic looms large in all of these state-level contests. The major concern of parents and educators alike leading up to next week’s denouement is when and how to safely bring back students for in-person instruction. With new cases trending upwards yet again, everyone finds themselves weighing the risk of reopening against the risk of remaining closed, but three large states—one red, one purple, and one blue—are worth watching closely because of the unique education-related dynamics at play.

The first noteworthy contest is Indiana’s. I’ve spilled plenty of ink covering the ups and downs of education politics in my former home, where I was involved in that state’s halcyon days of school reform under the direction of Governor Mitch Daniels and State Superintendent Tony Bennett. The education chapters that followed under now Vice President Mike Pence and current Governor Eric Holcomb have been far more complicated, without the benefit of being productive, because of ongoing disagreements and disputes between the governor and the separately elected state superintendent.

Holcomb is expected to win a second term handily and thanks to a statutory change long in the making will be able to appoint a schools chief aligned to his vision for change. The question is whether he’ll select a respected administrator or a hard-charging reformer. Based on which way the winds are blowing, I would suspect the former, but even that would be an improvement in light of the turmoil over the last eight years—and an opportunity to see if the Hoosier state can recapture some of the magic that once made it an education reform darling.

North Carolina is the second contest to keep an eye on. The scorched-earth politics in the ninth largest state is a microcosm of the forces roiling our national discourse, but there’s no better place than North Carolina when it comes to trying to figure out which policies can and cannot work. It’s also where the legacy of the nation’s first “education governor,” Governor Jim Hunt, continues to cast a long shadow against which all Tar Heel governors are measured.

Polling has current Democratic Governor Roy Cooper on a path for reelection for his well-received handling of the coronavirus rather than education, where he has found himself at loggerheads with a GOP legislature that has driven major education reforms over the last decade. The tone for their contentious relationship was set soon after Cooper narrowly won election four years ago when Republicans used a special session to strip him of many of his executive powers prior to taking office. Since then, important policy questions like teacher compensation have been highly contentious.

North Carolina will have a new elected state superintendent come January because the incumbent filed to run for another office and lost. In a debate between the two candidates earlier this month, Democrat Jen Mangrum and Republican Catherine Truitt were refreshingly civil in praising one another despite clear areas of disagreement. The goodwill should be short lived. No matter what the outcome, North Carolinians can expect the resumption of the inescapably partisan approach that has come to characterize the state’s education politics.

Finally, the contest in Washington is meaningful because the state has been a hotbed of discomfiting education activity since its initial mark as ground zero in the pandemic. Governor Jay Inslee, who ran a short-lived bid for president, is expected to sail through to a third term as the state’s chief executive. Moreover, in deep blue Washington during a presidential year, few voters will split tickets, which means State Superintendent Chris Reykdal should also coast to another term in that office in spite of a sex education mandate marring the campaign.

Unsurprisingly, both men are faithful adherents to the teachers’ union playbook. If Biden prevails, both men could also be in line for plum cabinet posts. Inslee would be a prime candidate for Interior Secretary, and for Reykdal’s part, he could be angling to take the reins from Betsy DeVos in light of a remarkable “open letter” he penned last month to Biden and Harris. In his screed, the state superintendent outlined ten “critical steps” including a gratuitous swipe at ESSA’s annual testing requirement and a broadside against school vouchers. Suffice it to say, the country could be in for some real dyspepsia if the Evergreen State’s brand of ed policy spreads significantly beyond its borders.

Win, lose, or draw, these three contests portend significant education repercussions within their respective states. In Indiana, it’s a real chance to right the ship. North Carolina is in a telling battle of attrition with no end in sight. And Washington could be an unnerving harbinger of federal policy in the years ahead. All of which is to say, K–12 education may never register prominently in a presidential race, but the issue is alive and well as a local matter, and there’s good reason to believe that the fiercest battles yet to be fought in America’s struggle over school reform will have roots in this particular triumvirate. 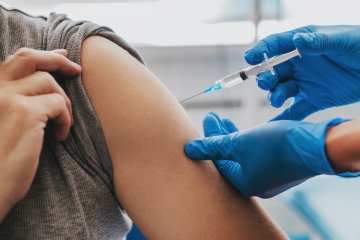