Three men with a shot at being the next education governor 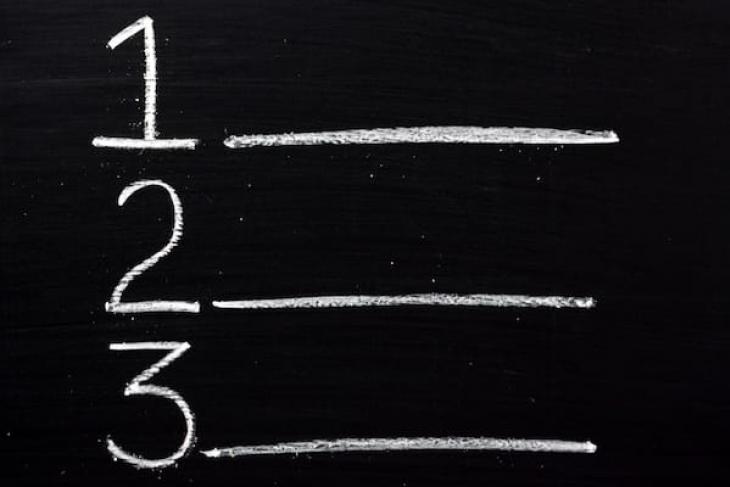 The ringing in of the new year brings a changing of the guard as twenty new governors take office. This new cohort could bring new opportunities for education reform, but there are indications that they may be less enthused than their predecessors were on the issue. Among these are the stark partisan divides and fiscal pressures that make pursuing new ideas extremely difficult.

This state of affairs is disheartening. States are in greater need of a strong and viable education system, and no amount of sunny optimism can obscure the hazard of governors relinquishing their responsibilities for educational improvement. For over two decades, the governorship has been a linchpin for education policymaking in our country, and “education governors” like Jim Hunt, Jeb Bush, Bob Wise, and Mitch Daniels underscore the importance of state leadership in generating forward momentum. Paragons within the outgoing class have followed in their footsteps—Bill Haslam, John Kasich, Susana Martinez, Brian Sandoval—all of whom put education at the center of their agendas. Now it falls upon the new governors to drive their states’ education efforts. But who among them will put the pedal to the metal? There are at least three promising possibilities.

The first is Tennessee’s Bill Lee. The Volunteer State has been a leader on education reform, and all eyes will be on Lee to see if he can take Tennessee from good to great. Notably, this could mean leading a successful push to finally establish a far-reaching school voucher program after more than a decade of stalled efforts. But perhaps more importantly, Lee appears poised to put a premium on improving rural schools, a space that’s been historically overlooked by reformers.

The second is Oklahoma’s Kevin Stitt. The Sooner State garnered plenty of attention last year as a hub for teacher unrest and related turmoil. Like Tennessee’s Lee, Stitt billed himself as a conservative outsider, yet drew the ire of many educators across the state. But there’s a lot to like about him. In addition to a compelling personal story, his education plan calls for doing more to recruit and retain great teachers, and Stitt’s belief in standards and accountability might offer a measure of reassurance to those who would stay the course on reform.

The third is Colorado’s Jared Polis, who is an obvious choice given his reform credentials, but is perhaps also unexpected given the governance structure of my home state. By design, Colorado’s governor has the least amount of direct authority over education. And the Centennial State’s blue wave ushered in a raft of union-friendly legislators, which means a defensive session for reformers in 2019.

During last fall’s election season, Polis refused to take a stand on a failed ballot measure to increase school funding, and fixing that will be difficult. But Polis’ support of school choice should be worth watching given the state’s shifting school-age population trends. Either way, reform in Colorado will require playing the long game.

No matter the state, an education governor has to exert tremendous political capital and patience—and stay at it—to succeed. The ed community suffers from a large amount of bureaucracy and intransigence. As Ohio Governor John Kasich put it: “There’s two institutions that I’ve dealt with in my career that are the two most difficult to reform. One is the Pentagon. The other is the education system.” So long-term success means navigating these impediments with persistence and conviction to turn good policy into law. In Indiana, for example, significant legwork was required in Mitch Daniels’s first term before he ran the table on education reform in his second. For the new class of governors, education policy must be approached as a brick-by-brick endeavor.

Reformers in some states will have little recourse but to prepare for the worst and hope for the best. Dealing with the thorny issues of ed reform isn’t for the faint-hearted, but it can be an energizing adventure to work toward the next education breakthrough. Keep your eyes on Governors Lee, Stitt, and Polis to embrace the challenge.