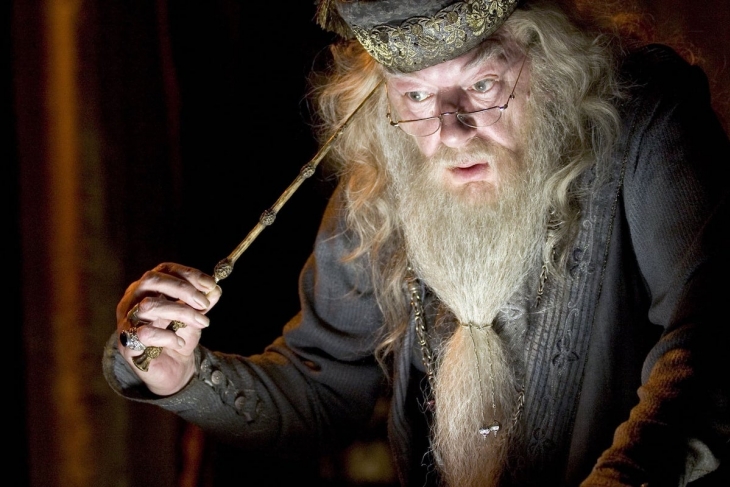 In his lovely piece announcing my transition from my full-time role at Fordham, my friend, colleague, and now-former boss Mike Petrilli calls me a contrarian. This is one time I won’t argue with him. But I came by it honestly. Unlike a lot of people in this game, I was an indifferent student who might do his homework if there wasn’t something good on TV (or in front of it if there was). I was a B-student on my best days, and took a “semester off” from college that lasted twenty years. Even when I became a teacher, it was supposed to be a two-year, public-service stint, not the start of a second career in education.

But after two decades, and as I start my next phase, there are a few things I think I’ve learned about teaching, writing, and education reform. And please forgive me if I’m being contrary: