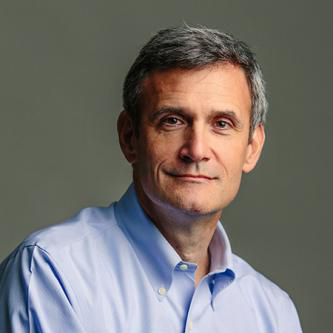 He writes and speaks extensively on education and education-reform issues, with an emphasis on literacy, curriculum, civic education, and classroom practice. His 2019 book, How the Other Half Learns, based on a year of observations at New York City’s Success Academy network of charter schools, was praised as “morally disturbing” and “unsparingly honest” by the New York Times. After twenty years in journalism, including senior positions at TIME and Business Week, Robert became a fifth-grade teacher at a struggling South Bronx public school in 2002. He subsequently served as vice president for the Core Knowledge Foundation, taught civics at Democracy Prep Public Schools, a network of high-performing charter schools based in Harlem, New York, and was a Senior Fellow and Vice President for External Affairs here at Fordham.

Robert’s articles and op-ed columns on education have appeared in the Wall Street Journal, the Atlantic, the New York Daily News, Education Next, and dozens of other publications. A frequent speaker and expert guest on education issues, he has appeared on the Fox News Channel, CNN, and elsewhere. 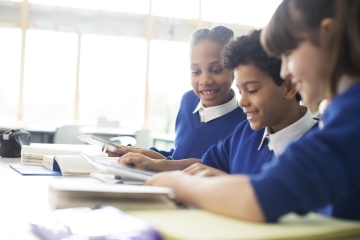 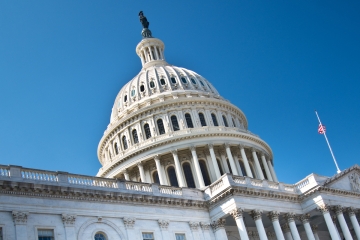 “Curriculum transparency” is harder to achieve than lawmakers assume 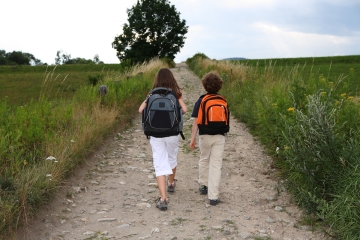 Rural school choice is more common than you think 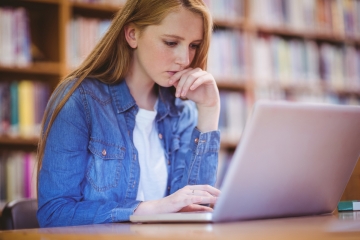 Artificial intelligence is not the end of high-school English 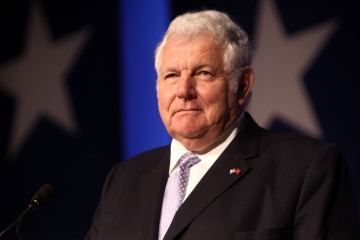 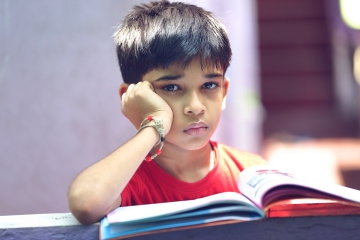 The noose tightens around failed reading programs in schools