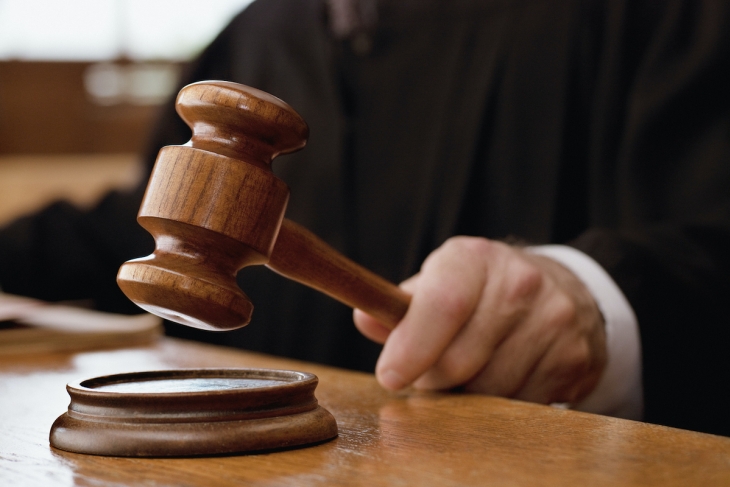 Do students have a right to a high-quality education? A proposed ballot initiative filed in California last Thursday says yes. If successful, it would amend the state constitution to say that all public school students “shall have the right to a high-quality public education” and that relevant state laws and regulations must “put the interests of students first.” This would significantly up the ante from the Golden State’s current constitutional requirement for the legislature to “provide for a system of common schools.” Backers of the effort, including former Los Angeles Mayor Antonio Villaraigosa, aim to put the question before voters in November 2022 in what is likely to cause an expensive and brutal battle with the state’s formidable teachers union.

The California initiative represents the latest effort to leverage judicial power—in the form of court challenges sparked by constitutional amendment—to solve a problem that billions of dollars and countless policy reforms haven’t: the persistent inequities and inadequacies endemic to America’s K–12 education system. Ten years ago, the landmark Vergara case drew national attention to California and the question of a student’s educational rights, followed by high-profile litigation in New York, Minnesota, and more recently, Michigan and Rhode Island. Now, in the midst of a pandemic that stubbornly refuses to go away, there’s renewed momentum for finding a way to enshrine a student’s right to an effective education.

Measures similar to California’s have been introduced in Minnesota and New Mexico, with kindred efforts underway in other states, focusing on educational quality, literacy, and learning outcomes. The bland pledge to “put students’ interests first” may seem obvious and unarguable, but it’s worth understanding how such language might play out if embedded into state constitutions. Supporters say they are not targeting any specific statutes, but it’s not hard to imagine antiquated school finance laws that underfund low-income districts, for instance, being put in the crosshairs. Or restrictive charter laws that artificially limit their expansion or unduly inhibit their ability to operate. Or teacher tenure laws and seniority-driven contracts. Proponents are basically trying to empower the courts to overrule legislatures and local authorities. You can see why unions are alarmed, even if some potential court decisions could go their way.

One key supporter of the ballot initiative is Ben Austin, founding partner of a new national advocacy organization called Education Civil Rights Now. He offers a compelling narrative for why education reformers should rally around this “new constitutional North Star”:

For decades, the education reform community has attempted to build a movement around technocratic tinkering and school models, which (unsurprisingly) hasn’t worked. Establishing a civil right to a high-quality public education would empower public school parents with the same kind of seat at the table to advocate for the interests of students that has guided other social movements to sustainable victories across generations.

Considering the painful inertia of school systems and state legislatures and their tendency to prioritize adult interests, there’s obvious appeal in doing an end run around the status quo to establish pro-student policies at the state and school board level.

Yet this initiative also raises the broad question of whether we really want to use the courts in this way. Almost seventy years of decisions since Brown have shown that courts can ensure access to education, but also that they do a lousy job in promoting quality. This is because the requirements they impose tend to be bureaucratic and clumsy. What’s more, courts are not good venues for finding compromise, studying tradeoffs, or weighing practical considerations.

All of our children deserve good schools. In this sense, we should embrace the motivation behind this effort, as well as the urgent desire to do something to address California’s stubborn and unmoving education problems. At the same time, we can be skeptical about how much might be accomplished, and concerned about whether this remedy would do more harm than good. The pursuit of a constitutional right to a high-quality education feels like a satisfying recourse to our present educational woes, but we should remain clear-eyed about its limitations when it comes to closing the vast distance between policy and practice.