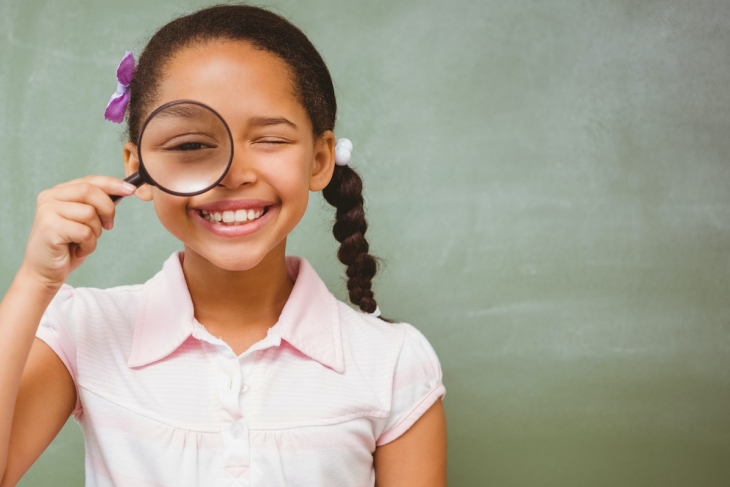 Turnaround efforts for low performing schools have been the subject of research interest since their advent in the No Child Left Behind era. A recent working paper from a trio of researchers joins other studies focusing on the more recent ESSA era of turnarounds. Specifically, the researchers examine the impact of test-based accountability on young children, those in the untested K–2 grades, rather than the later grades where so much empirical interest has been concentrated.

This novel addition to the literature targets North Carolina’s Transformation Initiative (NCT), which focused on seventy-five of the state’s lowest-performing schools as determined by state test scores. Roughly half of those (thirty-eight) were elementary schools and the students in grades K–2 in those schools—tested via formative measures described below—comprised the treatment group (the rest of the low-performing schools were not included in the study). The total student sample—including in the 137-school control group—was nearly 50,000 K–2 students.

Turnaround services were provided to schools from 2015 through 2017 and included needs assessment, school improvement planning, and leadership and instructional coaching from local and state education agencies. Researchers used a regression discontinuity design, estimating the effect of being just below the cut off score for assignment to NCT, and verified there was no evidence that the state manipulated those cut offs. Analysts estimated the effects on four academic outcomes: early literacy, using the DIBELS early literacy assessment; reading comprehension, using the mCLASS TRC reading comprehension assessment; chronic absenteeism, indicating whether the student is absent for 10 percent or more of enrolled school days; and grade retention, noting whether students are retained in the same grade for a second year. They also examined descriptively whether NCT was associated with teacher grade-level reassignment.

In the first year of the intervention, the NCT produced negative effects on early literacy and reading, but researchers saw a rebound, resulting in positive effects in the second year of around 0.08 to 0.09 of a standard deviation on both of the assessments. Also in the first year, NCT schools had higher chronic student absenteeism (around 3 percentage points higher than control schools) and higher grade retention (about 4 percentage points higher). Grade retention effects were concentrated in kindergarten and first grade, and the effects of chronic absenteeism were strongest in kindergarten. But they found no effects on either of these outcomes in the second year.

While youngsters in grades K–2 do not take state tests, their teachers receive effectiveness scores that are calculated using their students’ TRC reading comprehension results. Thus researchers are able to identify any classroom assignment changes by teacher quality level. They find that low-effectiveness teachers in tested grades across the full sample—up to and including eighth grade teachers, so as to “examine teacher pathways into and out of” those lower grades—are 1.7 times more likely to be reassigned to untested early grades in 2016. However, reassignments did not occur in NCT schools any more often than in comparison schools. Moreover, there were no highly effective teachers of tested grades in treatment schools who moved to untested early grades—meaning treatment schools were retaining all of their highly effective teachers in the tested grades.

What does all this mean? Although the turnaround initiative had unintended negative consequences for young learners in the first year, they didn’t last long. And ineffective teachers are just as likely to be reassigned in schools impacted by turnarounds than in those that aren’t. We’re all aware of the importance of high-quality early childhood education given its impact on long-term outcomes, but we need not be overly worried that children in the early grades will suffer negative blowback from accountability-induced turnarounds. That’s good news for kiddos and their parents alike.