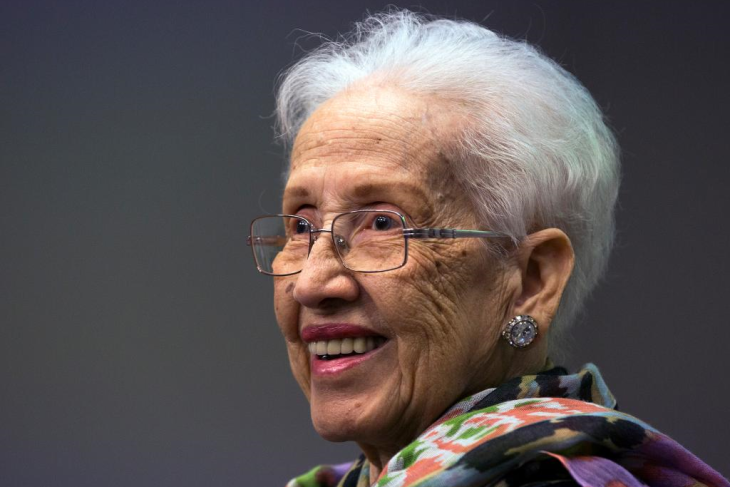 Providing relatable role models for young people is a guiding principle by which STEM practitioners hope to motivate scientists of the future and diversify their ranks. Conscious of the importance of this endeavor, New York University researchers Jessica Gladstone and Andrei Cimpian examined the literature on role modeling to identify strategies for maximizing its motivational impact. Their meta-analysis suggests important nuances that should be taken into account when designing such programs.

Gladstone and Cimpian began by analyzing four theories of motivation—social cognitive theory, expectancy-value theory, mindset theory, and attribution theory—and find considerable overlap in the features of an effective role model. When specifically applied to STEM, these features include a role model’s perceived competence, their perceived similarity to the student, and the seeming attainability of their STEM career. Each of these could increase students’ motivation to pursue STEM, but the researchers hypothesize that different attributes impact different students in a variety of ways. (None of this is rocket science, so to speak.)

They then dug into the extensive role modeling literature looking for studies conducted in a STEM-relevant domain that also included STEM-specific outcome variables such as performance, interest, and sense of belonging in a scientific field. The researchers identified fifty-five studies published between 1976 and 2019 and analyzed each for evidence of the impacts of the role model attributes noted above. They also looked for the ways in which four specific student-level moderators (gender, race and ethnicity, age, and identification with STEM) interacted with role model effects.

Gladstone and Cimpian found evidence that suggests that the perceived competence of role models is highly motivating for students, particularly if the student and role model share characteristics such as gender or race, but there also seems to be a limit. Role models perceived as “exceptional” (think perfect ACT scores, medal winners, top of the class at Yale, etc.) were actually demotivating to all but a handful of students. The researchers caution that this evidence emerged from a small fraction of the studies they analyzed, but it stands to reason that being exposed to only “the best and the brightest” exemplars would be less impressive to young people who do not see themselves that way.

This conclusion led Gladstone and Cimpian to break down the perceived similarity characteristic between students and role models into demographic and psychological dimensions. When role models belonged to groups that are underrepresented in STEM (e.g., women and people of color), they often had positive effects for all students, regardless of demographic similarity. In contrast, majority-group models (e.g., men or White people) did not motivate students from underrepresented groups and were sometimes demotivating in a similar manner as was seen in the competence dimension.

Characteristics that increased the role model’s psychological similarity to students—such as stereotypical “non-nerdy” pursuits like playing music or sports—generally had positive effects on student motivation. Prompting students to reflect on their similarity to the role models was also sometimes effective in boosting connection and motivation. Finally, every instance in which exposure to a role model lowered STEM motivation was linked in some way to the perceived unattainability of the role model’s career. Efforts to “demystify” STEM careers and the pathways to reach them were generally positively related to student motivation.

Overall, it appears that not all STEM role models are motivating to all students. In fact, a number of the role models that adults may think are super awesome can serve to turn off students who cannot see themselves resembling those individuals. Very few people in middle or high school will seriously picture themselves becoming the next Stephen Hawking, but Katherine Johnson’s life and work, unsung for far too long, shows us a more relatable option. And best of all, there are far more of the latter than the former available to showcase. Gladstone and Cimpian offer four solid recommendations for choosing and presenting role models in the most effective way. STEM practitioners need to think outside of the box if they want to move kids from seeing what they can be to being what they have seen.

SOURCE: Jessica R. Gladstone and Andrei Cimpian, “Which role models are effective for which students? A systematic review and four recommendations for maximizing the effectiveness of role models in STEM,” International Journal of STEM Education (December 2021).