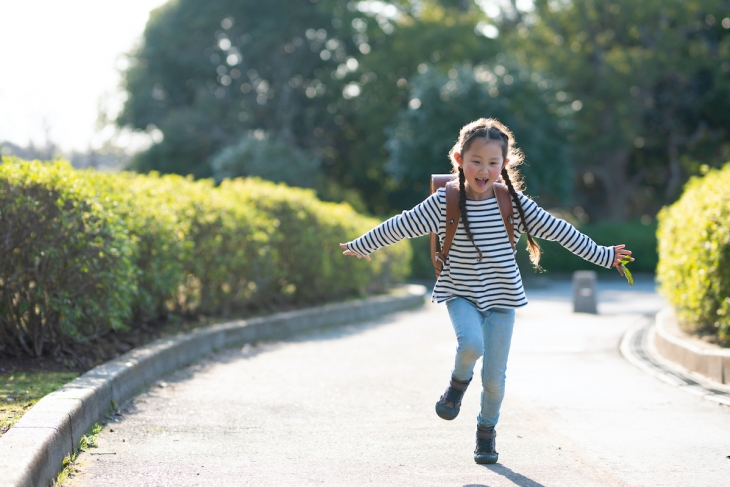 As supporters of school choice celebrate a remarkable season of legislative wins across the country, they can also add some research-based evidence to their grounds for satisfaction. A recent study by a trio of veteran school choice researchers shows once again that the competitive effects stirred by private school scholarship initiatives provide significant benefits even to students who do not utilize them. The researchers update a similar analysis showing strong positive effects from voucher programs for those students who remain in public schools even as those programs expand.

Voucher opponents often cite what they worry will be a highly disruptive mass exodus of students from public schools. In reality, however, participation in voucher programs typically remains low during the early years due to lack of publicity, public skepticism, a relatively limited number of participating private schools, restrictions on eligibility, caps on voucher amounts, etc. The Florida Tax Credit (FTC) Scholarship, the program examined here, illustrates such a growth trajectory. It spent $50 million to fund scholarships for 15,585 students statewide in its first year (2002–03) but notched lower participation and spending for the next three years. Numbers began to trend upward in 2006–07, when the income eligibility limit and then the scholarship maximum amount were raised. By 2016–2017, 3.75 percent of Florida’s total K–12 population participated in FTC compared to less than 0.5 percent a little over a decade earlier.

The fifteen-year timeline under study covers both the largest scale-up of any scholarship program in the country and the broadest longitudinal study yet possible. The analysts focus on competitive effects for students who remained in public schools. They utilize a merged dataset from multiple state agencies which includes test scores, absences, and suspension data for students in preschool through grade twelve, as well as measures of families’ socioeconomic status. They also developed and employ a measure of competitive pressure for public school students that takes into account the number and type of private schools nearby, the distance between public and private schools, and the number of seats in each private school. Finally, they include a coefficient for the number of houses of worship located near any given public school as a measure of community demand for religious education.

As with many previous voucher studies, the researchers found that expansion of FTC had a modest but statistically significant benefit for students attending public schools. These benefits included higher standardized test scores in both reading and math, as well as lower absenteeism and suspension rates. And the more competitive pressure there was—more private schools nearby, more FTC students in those schools, etc.—the stronger the positive competitive effects. In other words, the larger the private choice program became, the more public school students benefited. Students with lower family incomes and lower maternal education levels gained the most, but the gains for higher-SES students were still statistically significant. Robustness checks allowed the analysts to rule out alternative explanations related to the changing composition of students who remained in the public schools, changes in competition from charter and magnet schools, and effects on public-school resources resulting from a smaller student body.

The report notes two data limitations. Academic outcome measures are limited to state test results in grades three through eight, and students without Florida birth certificates were excluded due to the strictures of the merged dataset. While it would be nice to have a fuller picture, a study based on 1.2 million students seems plenty comprehensive. It’s also worth noting that the competitive pressure measures are based on data from 2000, the final year before FTC was announced. This makes sense from an analytical standpoint, as FTC likely altered the competitive landscape over the years as private schools moved, grew, or started up in response to eligibility and funding increases. While researchers are looking for a “pure” analysis of competition independent of what they term “strategic responses,” such as opening a new school or adding a grade level after a boost in voucher amounts is announced, those who really want to know what competition feels like on the ground might rather know where and how many private schools exist in any given year. Nevertheless, we seem to have passed the point of need for more evidence that private school choice is good for public schoolkids.