More positive findings on the competitive effects of voucher programs 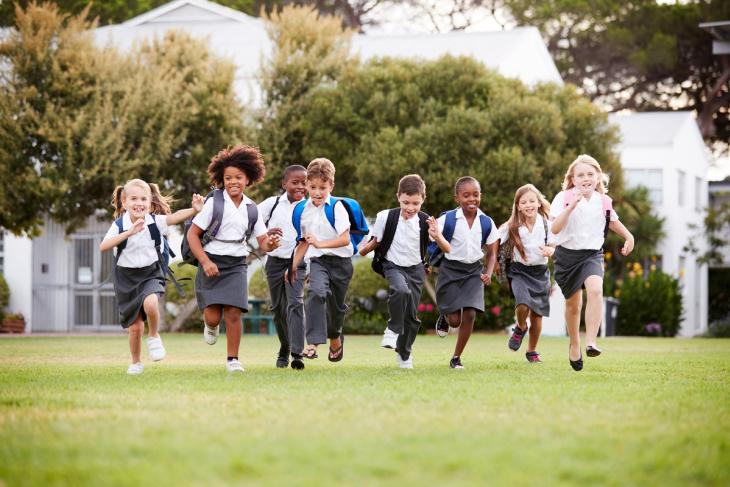 The vast majority of voucher program studies have shown positive competitive effects, meaning that students who remain in public schools benefit as their schools are exposed to competition from private-school-choice programs. The latest working paper from David Figlio, Cassandra Hart, and Krzysztof Karbownik adds to the literature by examining one of the nation’s oldest and most expansive of these programs, the Florida Tax Credit Scholarship (FTCS). Its long history and rich data make it possible for the authors to provide more evidence of positive competitive effects and to attempt to define and describe the mechanisms behind competitive pressure.

Figlio and team merge student-level school records with state birth records and use a student fixed effect design to explore impacts of competitive pressure on public school students’ educational (test scores) and behavioral (absenteeism and suspensions) outcomes. The sample size is large—nearly 1.2 million students in Florida public schools between 2002 and 2017—but also limited in a few important ways. It includes only students in grades three through eight (to take advantage of consistent testing data conducted in those grades) and who were also born in Florida and attended public schools consistently throughout this time period. Students with severe disabilities were excluded. Despite this, nearly 81 percent of children in the birth record data are ultimately represented in the school data.

Consistent with the majority of previous studies, the analysts find that the FTCS program produced statistically significant benefits for students whose public schools were exposed to increasing competition from private schools. The greater the exposure, the greater the benefits. To measure the level of exposure, the analysts have developed a competitive pressure index that combines five elements of the private school landscape within a five-mile radius of any given public school: the number of private schools serving the same grade range, the distance between each public and private school, the diversity of private school types (Catholic, Lutheran, non-denominational, secular, etc.), the number of seats in those private schools, and the number of churches. It is through this mechanism, and a couple of other nuances of the research design, that they are able to isolate the effects of competition. And by varying the weights of the components, Figlio and team find that private school density appears to be the main driver of competitive pressure. In other words, benefits observed are modestly larger for students attending public schools that have more extant private competitors nearby prior to the expansion of the program. This is a new wrinkle in the competitive effects literature and deserves to be explored more fully.

Observed benefits overall include higher standardized test scores (a 10 percent increase in FTCS participation is associated with a 0.4 percent of a standard deviation greater improvement in public school students’ math and reading scores) and lower absenteeism and suspension rates among public school students. The former declines by 0.5 percent and the latter by 0.4 percent. Effects are particularly pronounced for lower-income public school students, as per previous research, but are also positive for more affluent children. While these seem like modest effects when rendered in this way, they are seen over a huge number of students and over a fifteen-year time span. That adds up to significant benefits for kids. Additionally, the widespread nature of the benefits indicates that generalized school improvements, rather than those targeted solely at scholarship-eligible students, explain the results. (For a more thorough discussion of the observed effects and the researchers’ efforts to isolate them, please check out the Education Gadfly Show podcast from February 26.)

Private-school competition, as research continues to show, improves education generally. Defining what effective “competition” really consists of in the non-market education space—and figuring out how policymakers can leverage that knowledge to benefit kids—could be a game-changer in raising the bar for all students.