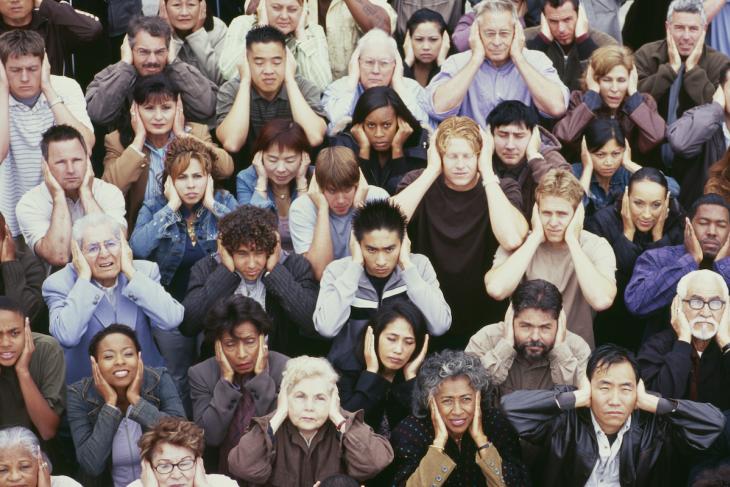 I owe my education career to reader’s workshop, the Teachers College Reading and Writing Project, and its founder Lucy Calkins. I started as a mid-career switcher with a two-year commitment to teach fifth grade in a South Bronx public school. Two things about my school are worth knowing: It was the lowest-performing school in New York City’s lowest-performing district. And we were devoted to Calkins’s Units of Study.

My initial response to the reading and writing “workshop model” Calkins helped make famous and ubiquitous was willing suspension of disbelief. To the degree I remembered learning to read at all, it had nothing in common with how I was expected to teach it. Next came frustration. My “TC” staff developer spoke in inscrutable koans, encouraging me to “be the author of your own teaching.” When I took that advice and gave explicit instruction, however, she shook her head and said, “That’s not teaching, that’s giving directions.” Frustration gave way to exasperation, then resistance, and finally hostility. I left the classroom determined to advocate for curriculum and instruction thanks to Calkins and balanced literacy. My struggling fifth graders needed a lot of things, but not that.

This is all to say that I read the new report from Student Achievement Partners, “Comparing Reading Research to Program Design: An Examination of Teachers College Units of Study,” not as a neutral observer, but largely conversant with the many issues it surfaces and already a convert. Still, the report is staggering—as authoritative and thorough dismantling as you’re likely to find of a curriculum that has been widely praised, implemented, and imitated. Well, not exactly. As another TC staff developer insisted, “It’s not a curriculum, it’s a philosophy.” Either way, schools that are relying on the workshop model, particularly if they serve disadvantaged students and English language learners, should now feel obligated to explain why they continue to use it when the vast weight of evidence is so clearly arrayed against it.

The report begins gently enough. “The literacy expert reviewers were impressed by how beautifully crafted the Units of Study materials are.” Lessons are “charming, elegant, and highly respectful of teachers.” The reviewers, which include bold-faced names in reading research including Tim Shanahan, Lilly Wong Fillmore, Marilyn Jager Adams, and Claude Goldenberg, agreed that the program is “organized above all on the value of loving to read and the encouragement of reading and writing as lifelong habits, both laudable and vital ambitions.”

There’s a “but” coming—lots of buts, actually—and they run for more than sixty pages across multiple dimensions of reading instruction: phonics and fluency; text complexity and language development; building background knowledge and vocabulary; English language learner supports. In none of them is Units of Study found to be anything but lacking.

The program gives insufficient time and attention to phonics skills and recommends teachers use the so-called “three-cueing system” (read: guessing) to help children get past unfamiliar words they’re unable to decode “in direct opposition to an enormous body of settled research.” There is “insufficient guidance” for teachers on how to use assessments to inform instruction. “This means any student who does not immediately master an aspect of foundational reading is at risk of never getting it.” The sternest criticism in the report is that Units of Study “fail(s) to systematically and concretely guide teachers to provide English learners (ELs) the supports they need to attain high levels of literacy development.”

Children who come to school already reading or primed to read “may integrate seamlessly into the routines of the Units of Study model and maintain a successful reading trajectory,” the report cautions. But that’s of little value to those who need additional support and instruction. “These students are not likely to get what they need from Units of Study to read, write, speak, and listen at grade level.”

The overarching conceit of the review’s process is to evaluate the program not by how well it’s aligned to standards, but whether it encourages scientifically validated practice in reading instruction. This is a good and important lens. There may be disagreement over standards (and as a prominent advocate for Common Core, Student Achievement Partners would otherwise be vulnerable to conflict of interest charges), but the weight of scientific evidence is harder to challenge. Enlisting prominent outside experts to evaluate the program makes it the critique stick and sting, and makes it harder to explain away.

At present, there has been no response that I’m aware of from the Teachers College Reading and Writing Project; Heinemann, the publisher of Units of Study; or from Calkins herself. In a lengthy blog post late last year, written in response to the “phonics-centric people who are calling themselves ‘the science of reading,’” Calkins insisted that “no one interest group gets to own science.” Perhaps not. But what she really needs to own is a shovel, to dig Units of Study out from under the mountain of contrary scientific evidence it is now buried beneath.