On NAEP, bright spots amidst the gloom 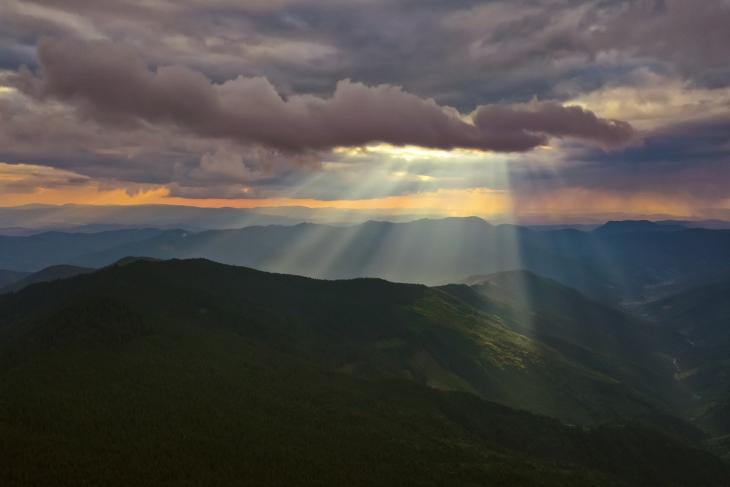 Alas, it wasn’t hard to predict that this year’s results from the National Assessment of Educational Progress would be bleak. With the lingering effects of the Great Recession still serving as powerful headwinds against progress, it would have taken a miracle to see big gains at the national level. Truthfully, I expected worse news for fourth graders, given how poorly they did upon entry into kindergarten; in reality, though, it turned out to be eighth grade where the news was most dismaying.

But demography need not be destiny, and economic correlations have their limits: A few jurisdictions bucked the overall trends and showed improvement. Washington, D.C., deserves much of the attention today, given its ability to demonstrate sustained and significant progress over time, and its decade-plus commitment to fundamental reform. Yet even D.C. comes with a demographic asterisk, given the rapidly changing population of the nation’s capital. It’s also true that, in many ways, the Great Recession skipped D.C.; let me encourage analysts in coming days to figure out how much credit should go to the schools and how much belongs to economic and social conditions.

There’s no need to caveat the other star of this year’s release, Mississippi. For a decade now, the long-suffering Magnolia State has been on an upward trajectory, especially in reading. That appears to be no coincidence. It has one of the very best early-literacy initiatives in the country, and has been quietly and methodically implementing the Common Core standards without much commotion. The same goes for neighboring Louisiana, which has been a leader in curriculum-based reform. Let this be a note to state superintendents elsewhere: If Mississippi and Louisiana can overcome the “local control” arguments and develop deep and meaningful efforts to assist districts with teaching, learning, and curriculum implementation, so can you.

Two more bits of good news are worth highlighting. First, large urban districts continue to close the gap in achievement with the rest of their respective states. Perhaps that’s because their own demographics are becoming more similar to outlying areas, as poor families head to the suburbs and more middle-class families head back into town. But it’s also consistent with what we found in Fordham’s recent study of charter school market share: As the charter sector has grown, it has brought a rising tide that appears to have lifted all boats.

Finally, we should keep an eye on the gains we’re seeing at the top of the performance spectrum. Perhaps that, too, is being driven by socioeconomics and could be a sign of rising income inequality. But I have another hypothesis: That the shift to higher academic standards, tougher tests, and accountability systems that encourage paying attention to everybody’s progress may be working, at least for our higher-achieving students. Perhaps more of them are gaining access to instruction that’s actually and appropriately challenging. If so, that’s worth celebrating—but it means we need to double down on our efforts to identify ways to help their lower-achieving peers benefit from the higher expectations, as well.

It’s still the troubling truth that America’s academic progress as a whole remains extremely disappointing. That it doesn’t have to be that way is also true, however, as illustrated by the handful of states and districts that are making notable gains. Let us follow their lead.