What to expect from the “Nation’s Report Card”: The long shadow of the Great Recession 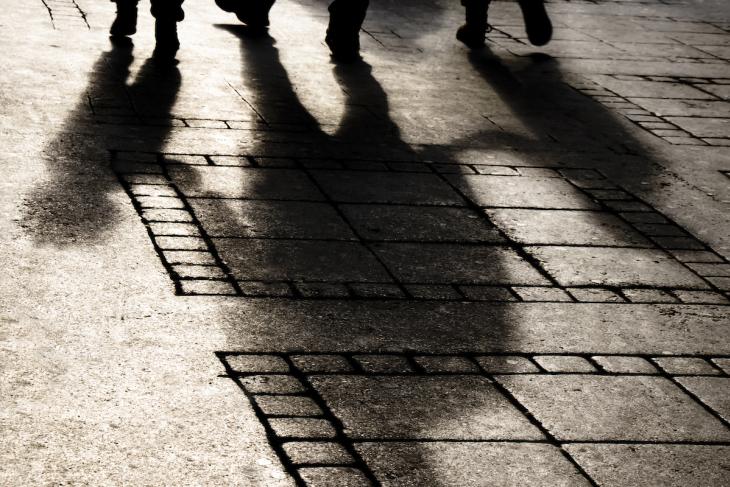 There’s a saying in the investing world: “The trend is your friend.” In other words, if you want to predict the future direction of the market, especially in the short term, the safest bet is for the current trend to continue. (Amateur weather forecasting works much the same.)

So it is with the National Assessment of Educational Progress. It’s highly likely that the 2019 results will look a lot like those from 2017, and that no trend line will change course in any dramatic way. And that’s bad news, unfortunately, because the recent trend line, for most grades and subjects and subgroups, is flat or even down slightly.

So that’s what I expect to see when the reading and math scores are released later this month: flat or down in both subjects.

I’ve also become convinced over time that these disappointing outcomes are to some extent related to the Great Recession and its aftermath. Kirabo Jackson made a compelling case two years ago that the spending cuts that schools experienced earlier this decade might have depressed student achievement. If so, he predicted, we wouldn’t see improvements until 2019 or even 2021 given how long it took for education spending to recover.

This summer I floated the further hypothesis that economic conditions at the time of a cohort’s birth might be related to their later achievement. That was good news during the booming 1990s, which might have led to the rapidly improving NAEP scores of the 2000s, especially for our poorest and lowest-achieving students. 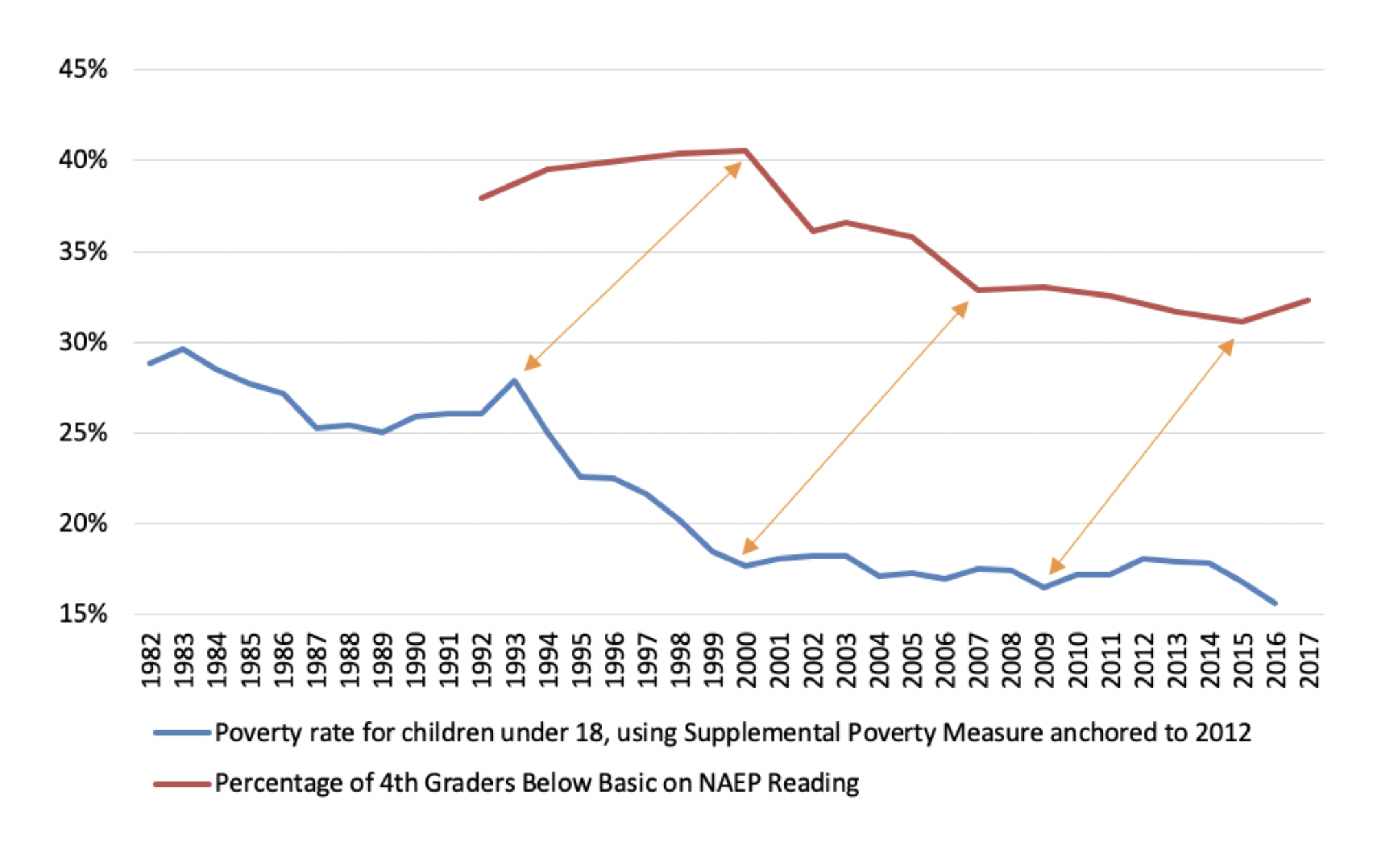 But on the flip side, it implies that the economic shock of the Great Recession might have suppressed achievement for the cohort of students born in the depths of that downturn, i.e. 2009 and 2010. Those are the kids who sat for fourth-grade NAEP this spring. And just a few weeks ago we learned that this same cohort did worse than their older peers when it came to their math and literacy skills upon entry into kindergarten.

Perhaps if we get lucky we’ll see some progress at the eighth grade level, that is, for kids born before the Great Recession. But I predict worse news for fourth graders, at least nationally. Doubtless some states will buck the trend, probably those (like the District of Columbia) that have remained steadfast in pursuit of improvement.

Finally, I predict with the strongest of confidence that the results will be misinterpreted. Common Core haters will blame those scandalous standards for the disappointing results. Obama haters will blame him and his administration. Secretary DeVos will blame a system with not enough school choice. And Trump/DeVos haters will surely blame them.

If blame must be cast, I say, let us place it where it belongs: on an economic calamity whose effects are still being felt today.