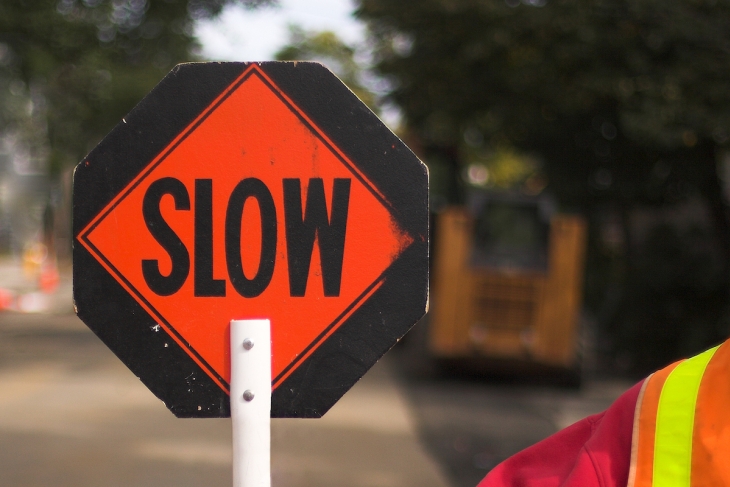 New findings released last week from the NAEP long-term trend assessment (LTT) suggest an alarming downswing among U.S. nine-year-olds in both math and reading between 2020 and 2022. The results were jaw-dropping: Across the board and historic declines for both high-achieving and low-achieving students—at a size and scope never seen before. Black and Hispanic children took it on the chin, and although it was less talked about, students with disabilities bore the brunt of the effects. Yet as stark as the news was, the verdict on Covid-disrupted schooling remains incomplete, as the larger tranche of data from the “main NAEP,” which will include a state-by-state accounting along with TUDA results from two-dozen or so school districts, plus breakdowns for charter and private schools, won’t be released until next month. In the meantime, the handwringing—and in some cases, cheerleading (more on that below)—will continue about what all of this portends vis-à-vis student academic performance in the post-pandemic era.

The chief cheerleader is U.S. Secretary of Education Miguel Cardona. Immediately following the NAEP announcement, he spun a cheery tale in the opinion columns of USA Today. There, the nation’s top education officer did his Leslie Nielsen–best to discourage readers from dwelling on the sobering outlook:

While we use this new [LTT] data to help sharpen and focus our plans to accelerate student growth, we also know that many of our students are on track to make significant academic progress this school year.

Wow. Sounds like everything’s just fine. Nothing to see here. But what Cardona glossed over—save for a link that few readers are likely to pursue—is the source of this “recent data”: the 2022 School Pulse Panel, a June survey of educators reporting, among other things, that they think fewer kids are behind than before. One would hope that this is true, but a survey? Cardona expects the public to consider survey data on par with, if not above, NAEP’s long-term trend results? Really?

But Cardona was not alone. Prior to release of the NAEP results, the Center on Reinventing Public Education (CRPE) convened a panel of policy experts to make sense of the available evidence on student achievement. To their credit, their report acknowledges the difficulty of gauging the academic impacts of school closures without the consistent administration of state and national exams. However, like Secretary Cardona, the authors felt compelled to add a happy veneer to their otherwise somber conclusions:

Reports from North Carolina, Illinois, and Ohio identify grade levels and subjects where learning delays are smaller for low-income or minority children than for white children. Results are unusually positive for special education students in North Carolina, where some districts maintained academic growth rates during remote learning that were comparable to rates of student progress before the pandemic. As testing becomes more systematic again, studies that capture the variation in school, state, and district results are going to be essential to understanding exceptions like these and making policies to reproduce them.

While the impulse to find bright spots is understandable, it could prove misleading and a disservice if these “exceptions” are not borne out by NAEP.

To be fair, data from NWEA and i-Ready, which were reviewed as part of CRPE’s report, are reputable and generally credible, provided they have a good apples-to-apples sample. NWEA’s data finds that growth in reading and math on its MAP Growth assessments is comparable to pre-pandemic levels, although kids are still far behind. According to NWEA, “These signs of rebounding show that the hard work of educators and students is paying off.” Moreover, the NWEA team claims that students in the elementary grades have been able to make up some lost ground, especially in math, while middle school students have not. Does this mean states and districts should focus their energy and attention on sixth, seventh, and eighth graders? If so, what about the third and fourth graders that just tanked the LTT?

This brings us to annual state tests, which were cancelled in 2020 and messy in 2021.

About a dozen states have thus far released standardized test scores for 2022 (with more coming later this year or early 2023). Some omit participation rates; still others are not disaggregating their numbers. This is not to say these results should be dismissed outright, especially in states that succeeded in testing a large proportion of their kids in 2021 and 2022. But the game of musical chairs played by states with their assessments over the years, along with the political incentive to promote good news, should underscore the need to trust but verify. Which of course has been a primary function of NAEP for the past two decades—since NCLB—and should make us keen to see the “main NAEP” results that include state-level data.

Families and educators alike have reported that the last couple of years have been the most stressful in memory, but honesty about student performance isn’t punitive toward schools or educators, as Cardona would have us believe. Indeed, his messaging on all of this regrettably seems to reflect a desire to minimize and wish away any bad news from the pandemic. Parents and students deserve better. Although it would be wise to reserve judgment about any assertion that students are on the rebound until after the additional NAEP results emerge in October, there’s no indication that the feckless rhetoric will stop anytime soon.