Students with disabilities: The whipping boy of coronavirus closures 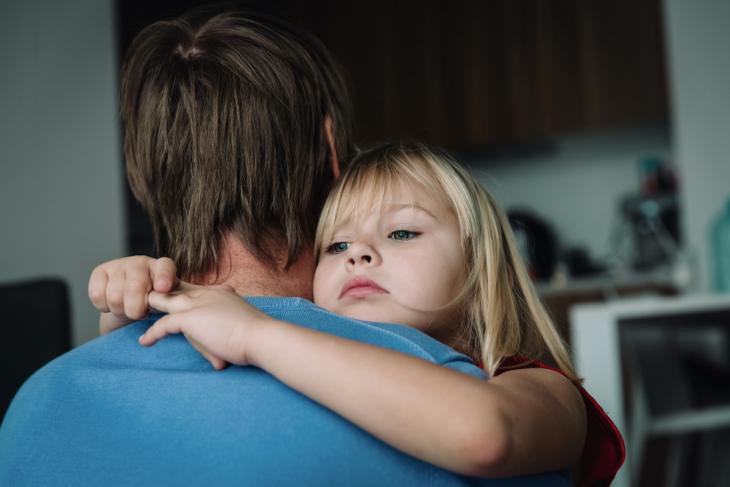 The debate on how schools will provide special education in the near term has generated its fair share of extreme arguments. From coast to coast, districts have claimed that their inability to remotely provide accommodations for students with disabilities risks their federal funding and exposes them to potential legal action from parents and disability rights advocates. For their part, some activists sounded equally ridiculous in insisting the reins be pulled in on distance learning so they too could virtue signal their concerns about equity. The shorthand being if we can’t educate one child, then no child can be educated.

The ensuing hubbub led to a spirited round of finger pointing. Like many, I was initially pleased when the U.S. Department of Education stepped in to help quell the fray. As my colleague Mike Petrilli recently wrote, “[Betsy DeVos] and her team acted swiftly to clarify that federal civil rights and special education laws need not stand in the way of distance learning while schools are closed.” Chalk one up for the good guys, right? After thinking about it some more, I’m having second thoughts. While federal disability laws can certainly be an obstacle, the far bigger barrier in all of this is the erosion of trust between school districts and parents of special education students.

For decades, public officials and special education advocates have been at loggerheads over the quality of education provided to students with disabilities. These disputes are often bitter and complicated, come with exorbitant litigation costs, and have clumsily typecast advocates as intransigent and adversarial when it comes to fighting for the rights of their kids. So when schools were suddenly thrust last month into the spotlight of virtual instruction—a role that many school officials and local union leaders were loath to embrace—it was a useful reminder that special education families have not been well served.

Think about it. Since the inception of the Individuals with Disabilities Education Act (IDEA) in 1997—which requires that all students be provided a free and appropriate public education—and before that, the Education for All Handicapped Children Act in 1975, school districts have failed to satisfactorily educate many of the nation’s 7 million students with disabilities. Twenty years ago, my colleague Checker Finn, along with Andy Rotherham, described the state of play this way:

Academic progress is scant. Too few disabled youngsters graduate from high school and, for many that do, the diploma is more a mark of persistence than a certificate of attainment. Special education, moreover, has become a one-way street. It’s relatively easy to send children down this street, but they rarely return.

Not much has changed in the intervening period. Is it no wonder then that many special education advocates didn’t understand what the fuss was all about as districts struggled to get their jury-rigged remote learning programs off the ground? The problems didn’t suddenly emerge as a result of the pandemic. Indeed, IDEA has always been poorly enforced and state mandarins have often failed to take their responsibility seriously. Now everyone is supposed to believe that these same officials have magically seen the light on equity and access simply because their brick-and-mortar buildings are shuttered?

To be sure, I came across some hardheaded folks when I was a school administrator responsible for adjudicating IEP meetings, but my school district could be just as obstinate and obtuse. I heard many heartbreaking stories from my special education families—most of who were non-English or non-native English speakers—about being mistreated and disrespected as well as being patronized and taken advantage of. I didn’t have a solution to all of their grievances, but the relationships I forged with many of them helped establish a foundation of trust that has been sorely lacking between school administrators and parents of special education students. We can and must do better.

Unlike the public health crisis, which was largely out of our hands, the recent distance learning dustup was a smokescreen that focused our energy and attention on the vagaries and limitations of the law rather than the underlying place of deep frustration and disillusionment rightfully felt by many special education families. I agree with Petrilli that, when all of this is over, we should put “reforming IDEA” on the to-do list. But in the meantime, let’s not be fooled by attempts to distract us from a discomfiting truth: Special education has never been an education priority in the United States. It is incumbent upon all of us to listen to the special education community during this crisis as well as when we’re on the other side of it. And while school districts do have to worry about lawsuits, their poor track record in educating students with disabilities, regardless of the setting, remains inexcusable.