The interconnectedness of school-finance reforms and test-based accountability 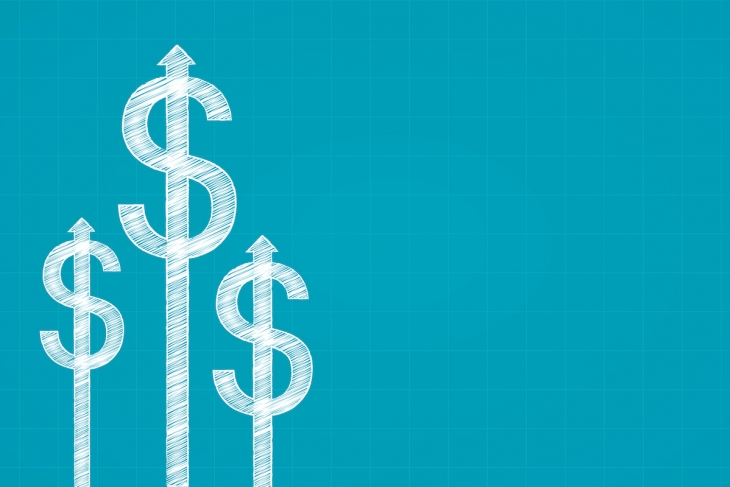 Proponents of test-based accountability generally believe that robust systems—those that set high bars for achieving success, generate copious and transparent data, and impose substantive awards or consequences based on progress (or lack thereof)—are enough to boost student achievement. Another school of thought posits that more funding to schools does likewise. A recent working paper from the Annenberg Institute finds that these two policy levers each have their own strengths, but when they interact, accountability systems can increase the efficiency by which additional school dollars are spent.

Twenty five states enacted school finance reforms sometime between 1990 and 2011, following the wave of “adequacy” court cases that began in 1989, which were driven by provisions in state constitutions that required legislatures to guarantee a minimum level of free education to all students. The resulting school funding schemes substantially raised state transfers to low-income districts. At the same time, test-based accountability policies were gaining momentum. Although the federal No Child Left Behind (NCLB) law ensured nationwide adoption of accountability, thirty states adopted consequential school accountability systems prior to NCLB’s 2002 enactment.

They use NAEP restricted-use data for student achievement and data from the F-33 school district finance survey (made available by the National Center for Education Statistics) for revenues and expenditures. They also classify districts into income quintiles, focusing the analysis on the highest- and lowest-income districts.

That means accountability policies can improve the efficiency of additional dollars spent, likely because they create rewards or sanctions for schools based on student performance. Of course, it makes sense that holding schools responsible for performance could make them think harder about how to direct new monies to meet the goals set out in their accountability plans.

Unfortunately, the concepts of consequential accountability and school finance have both taken on new meanings in this pandemic, and the risk of losing both—because of the unprecedented crisis and the economic downturn—is real in the wake of it. For the sake of students, we should hang on to both however we can and look forward to the time when they can complement one another once again.