Do gifted and talented programs contribute to racial imbalances in elementary school? 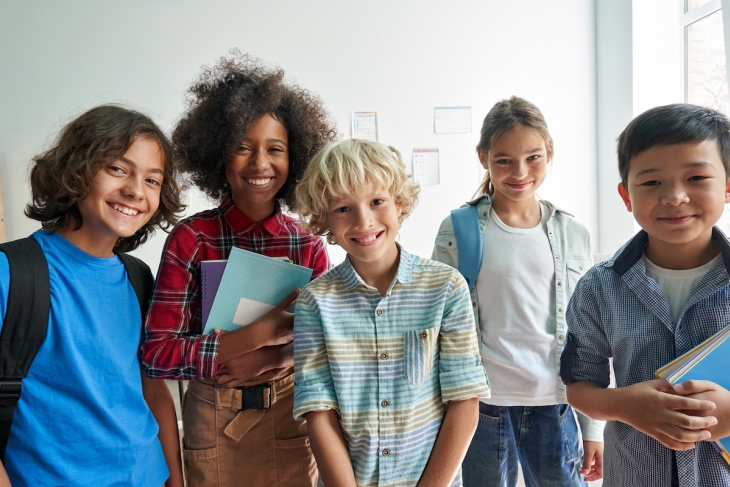 The clatter that rose in late 2021 over New York City’s plan to phase out its gifted and talented (G/T) programs had much to do with the presumed negative effects of such programs on racial sorting. Despite the shelving of that ill-conceived plan, hostility to G/T education persists based on the supposed reduction of segregation that would follow their elimination. A working paper from Williams College economist Owen Thompson examines an enormous cache of data investigating whether G/T programs do indeed contribute to racial segregation.

The study encompasses the racial composition of G/T programs at virtually every public elementary school (charter, magnet, and alternative included) in the U.S. over the nine-year period 2009–18. Thompson excludes schools that offered solely a special education curriculum and those not observed in all survey years, resulting in sample of over 46,700 schools that offered any grade from K through 6. It spans all fifty states plus Washington, D.C. He uses multiple waves of the federally mandated Office of Civil Rights Data Collection, which gathers information about whether each elementary school operates a G/T program, as well as the race-specific enrollments of the program and of the entire school.

First, Thompson looks into G/T enrollment and finds, as many other studies have, that such programs disproportionately enroll White and Asian students while Black, Hispanic, and Native American students are under-enrolled.

Analysts use two approaches for measuring within-school and between-school racial segregation—one of which treats G/T programs as separate schools, since many of these programs use pull out classes. The first measure is a dissimilarity index, which is basically the share of students from Group A who would need to move across schools in order to make the racial composition of each school match that of the district. The second measure is an exposure index, which gauges how intensively one group is exposed to another group; it can be understood as the probability that, among members of Group A, a randomly selected peer will be from group B. In general, results from both indices show that students of different racial groups would be more evenly distributed across non-G/T programs in the absence of G/T education, but the magnitudes of these changes are small, and eliminating G/T programs would have essentially no impact on the exposure of underrepresented minority students to White and Asian students.

The primary explanation is that G/T programs account for a small overall share of enrollments, and notwithstanding their imbalances, they do enroll substantial numbers of underrepresented students. For instance, in 2017–18, the schools included a total of 23.6 million students, of whom 1.6 million were in G/T programs—a quantitatively modest 6.9 percent share of overall enrollment. Further, 27 percent of total G/T enrollments consisted of underrepresented minority students, which is less than their overall enrollment share (47 percent), but still substantial.