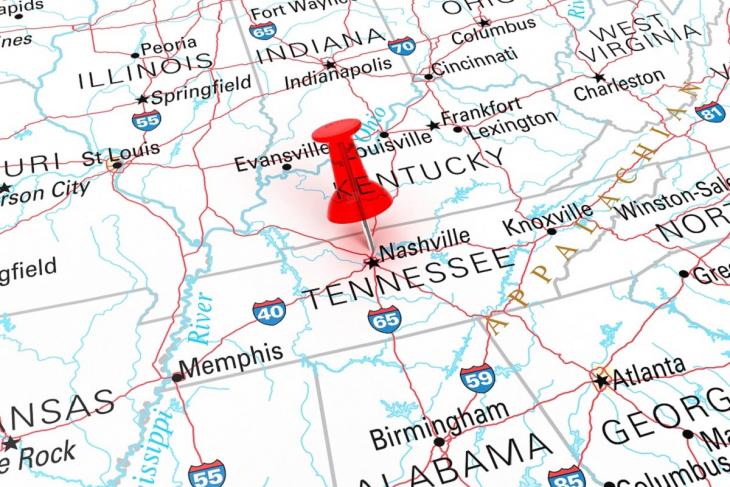 Since 2005, Ohio has intervened in persistently-low performing school districts by establishing new leadership via an Academic Distress Commission (ADC). In 2015, the law was significantly strengthened to empower a CEO and lessen the power of local school boards. These changes resulted in a considerable amount of drama and calls to abolish ADCs altogether.

Despite public pressure from districts, lawmakers couldn’t reach an agreement on how to improve ADCs during the most recent budget cycle. That’s not surprising, given the vastly different proposals put forth by the Department of Education, the House, and the Senate. When lawmakers return from summer break, it will be no small feat to reconcile these diverse proposals into a workable law.

But it’s not impossible. The wisest way for policymakers to determine which provisions to keep and which ones to toss is to consider successful and not-so-successful turnaround efforts in other states and districts. Learning from others’ mistakes and triumphs will be critical to creating an intervention framework for Ohio that will be both effective and less controversial than its predecessor.

Though not the only state worth examining, lessons from Tennessee’s turnaround models could be instructive for Ohio policymakers. The Volunteer State has intervened in struggling schools since 2012, when they introduced two separate models: The Achievement School District (ASD) and Innovation Zones (iZones). The ASD is a state-run district that directly manages some schools and turns others over to select charter management organizations. iZones, on the other hand, are subsets of schools that remain under district control but are granted greater autonomy and financial support to implement interventions.

The Tennessee Education Research Alliance (TERA) at Vanderbilt University has been following these reforms closely since their inception. Though their work initially indicated that iZone schools were improving student outcomes and ASD schools weren’t, updated data published in December found more uneven results in later iZone cohorts. To aid Tennessee lawmakers in improving both models, TERA researchers published a brief—based in part on their rigorous research into iZone and ASD schools—that identified evidence-based principles for states seeking to improve schools.

Tennessee’s turnaround efforts aren’t perfectly aligned with Ohio. Tennessee focused on individual schools, while Ohio has been focused on districts. But TERA’s brief should still prove useful for Ohio lawmakers looking to reboot ADCs. Here’s a look at three lessons Ohio could learn from Tennessee.

1. Start with assessment and engagement

The TERA report contends that identifying and addressing barriers to improvement is a crucial aspect of effective school turnarounds. One of the key ingredients is conducting a comprehensive needs assessment. Many school turnaround efforts are rightly focused on outcomes like student performance, value-added scores, and graduation rates. But assessing the daily experiences of teachers and leaders also matters. The vast majority of school turnaround research indicates that feedback from students, parents, educators, and community members is vitally important to improvement efforts. In fact, proactively engaging stakeholders is a make-or-break aspect of school turnaround. Critics of Ohio’s ADC paradigm have loudly argued that they believe the current model hasn’t fostered positive community engagement. Whether that’s actually true is debatable. But either way, Ohio lawmakers would be wise to build provisions into the new law that require comprehensive needs assessments and multiple opportunities to gather meaningful stakeholder feedback. Both the Senate and the House offered assessment and engagement provisions in their respective proposals. All policymakers need to do is agree on a method that will ensure quality data and feedback from a broad range of stakeholders.

Almost every piece of literature on school turnarounds emphasizes the importance of recruiting, retaining, and rewarding effective teachers. Research shows that iZone schools were able to attract and keep more effective teachers than the ASD, likely through retention bonuses. In addition, principals in iZone schools earned higher salaries than principals in comparison schools, a difference that appeared to reduce principal turnover.

Differential pay structures are controversial, so it’s unlikely that Ohio lawmakers will include them in a new ADC law. But they could include another important and often overlooked aspect of teacher policy: empowering educators through leadership opportunities. The TERA brief notes that existing research points to “distributed leadership”—an approach described as effective principals empowering assistant principals, department heads, and teachers to lead school reform efforts—as a good strategy for school improvement. Given that much of the criticism of Ohio’s current ADC model is that it disempowers local leaders, state lawmakers should ensure the new law gives districts a chance to craft and implement their own improvement plans prior to state intervention. Both the House and the Senate proposals contained provisions that would do so. By keeping these provisions, lawmakers would open up crucial opportunities for teacher leadership.

3. Don’t be afraid of external partners

The Ohio Senate’s proposal for changing the ADC model included the opportunity for districts to contract with school improvement organizations at the state’s expense. The goal of this provision was to provide districts with access to experts who could help create and implement high-quality improvement plans. The TERA brief mentions something similar. It notes: “Leaders in schools that successfully turned around their performance were given support in developing and implementing effective, research-based leadership capacities, in some cases through external partners.” Given this finding, and the common sense idea that districts may need assistance to drive significant change, it would be wise for lawmakers to keep the Senate’s provision regarding school improvement organizations in their new proposal.

District and school turnarounds are not for the faint of heart. It would be easy for lawmakers to throw up their hands, abolish ADCs, and get out of the school improvement game all together. But as Governor DeWine has noted previously, the state has a “moral obligation to help intervene on behalf of students stuck in failing schools.” There are positive ideas within each of the proposals before the General Assembly, and even more promising possibilities in the research and recommendations of groups like TERA. It’s going to take some effort, but Ohio lawmakers are more than capable of finding a model that will work in the best interest of students.