Here’s where the budget landed on four big education policies 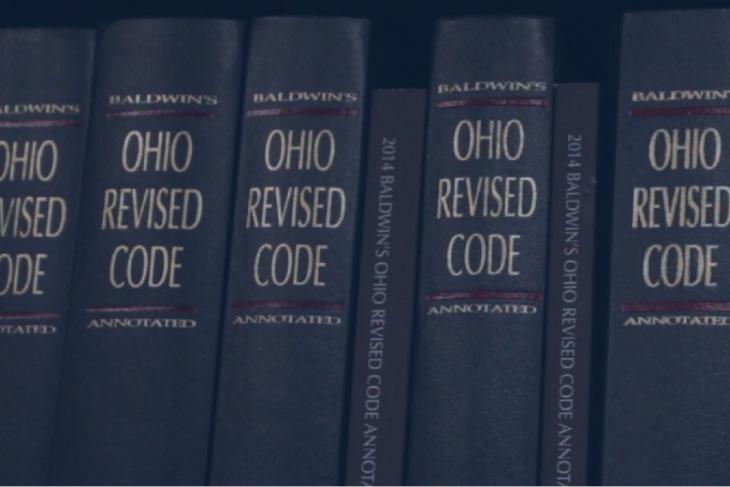 About a month ago, I took a look at four of the most significant education policies that were set to be debated in conference committee. Now that the budget is finally over the finish line, here’s an overview of how those four policies turned out.

The debate over how to turn around persistently low-performing districts reached a fever pitch earlier this year, so it’s no surprise that the budget process included several proposals for how to change academic distress commissions (ADCs). The governor’s proposal—which originated with the Ohio Department of Education—and the House provisions appeared quite different on the surface, but both effectively ended ADCs. The Senate, meanwhile, debated a completely different proposal in its Education Committee. In the end, none of the proposed plans made the cut. Instead, the budget was silent on the academic distress commissions that are currently in place in Youngstown, Lorain, and East Cleveland, and established a moratorium on any new commissions for the 2019–20 school year. The moratorium gives lawmakers some additional time to work out a policy fix, so expect plenty more ADC debates over the coming months.

Ohio has been battling over graduation requirements for nearly three years. Early versions of the budget from the governor’s office and the House didn’t include a permanent solution. The Senate, on the other hand, offered a comprehensive set of requirements based on a proposal offered by Ohio Excels, the Alliance for High Quality Education, and Fordham. Editorial boards at the Columbus Dispatch and Akron Beacon Journal sung the praises of the proposal, and legislators seemed to agree; they included the proposal in the final version of the budget and Governor DeWine signed it into law. That’s great news for lawmakers, who can breathe a sigh of relief that the controversial graduation requirement debate is over, and for students, who finally have a permanent set of rigorous but attainable graduation requirements.

In his budget, Governor DeWine proposed an increase of $30 million per year in state aid for high-performing charter schools, and the House echoed his proposal in their version of the budget. The Senate decreased the total funding allocation to $20 million, but the conference committee restored the total to $30 million. Eligible schools will receive an additional $1,750 per pupil for economically disadvantaged students and $1,000 per pupil for other students. This is a huge win for charter schools. Ohio charters face significant funding shortfalls compared to their district counterparts, and these additional state dollars will go a long way toward helping existing charters serve their students well. These funds should also make it easier to open new schools, expand high-performing networks, and recruit high-performing, out-of-state networks.

Many education advocates expected the budget cycle to include fierce debates about ADCs, charter schools, and graduation requirements. But the Senate’s changes to the EdChoice Scholarship program—which offers state-funded scholarships to low-income students, as well as students who attend low-performing schools—came as a bit of a surprise. These changes include expanding eligibility to all low-income students in grades K–12 starting in 2020–21; a new, year-round application window; an automatic increase in the number of available scholarships if the number of applications exceeds 90 percent of the current cap; and changes to how scholarship amounts are computed. The impact of these changes cannot be overstated. Each year, there are hundreds of students stuck on waitlists for EdChoice. Expanding eligibility—and making it easier to apply thanks to a revised application window—means that more families than ever before will have access to school options.

It's been a busy budget season, and these policies are sure to have a big impact on Ohio’s education environment. But there are also plenty of other education provisions that will need to be unpacked in the coming weeks—and more to be debated in the coming months. Stay tuned!