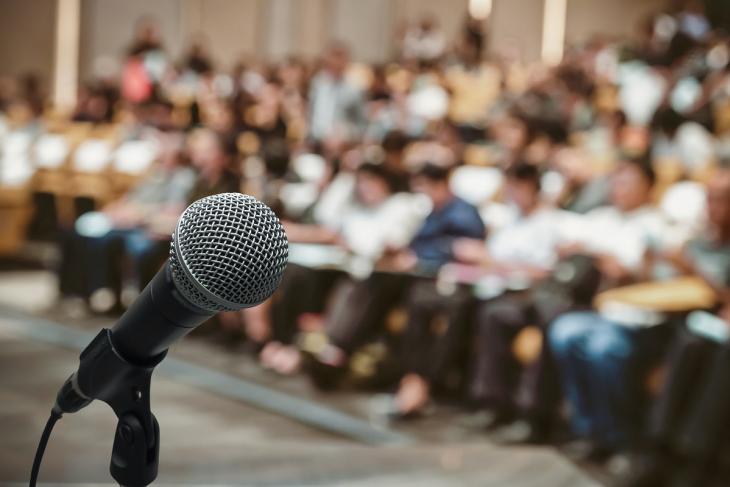 The bill has been controversial since the moment it became law. For years, the three districts currently under ADC control—Youngstown, Lorain, and most recently East Cleveland—have starred in countless news stories about lawsuits, bruised egos, and drama. In the last few months, legislative action has only increased the media attention. Standalone bills in the House and Senate, as well as language in the state budget bill from both the governor’s office and the House, have been widely debated.

Into this mix, the Senate Education Committee recently offered an amendment that proposes an entirely new process for intervening in persistently low-performing districts. It establishes a statewide school transformation board that would be responsible for overseeing district turnaround efforts in the Buckeye State, as well as new timelines and requirements for districts that earn overall F grades on their state report cards going forward. Here are four reasons why this amendment makes sense.

The debate over ADCs has been contentious and troublesome, but the framework outlined in this amendment is a smart, well-thought out response to some of the loudest criticisms of House Bill 70. Even more important, it has the potential to bring meaningful change for students who attend persistently low-performing schools. Here’s hoping this makes it into the final version of the budget.