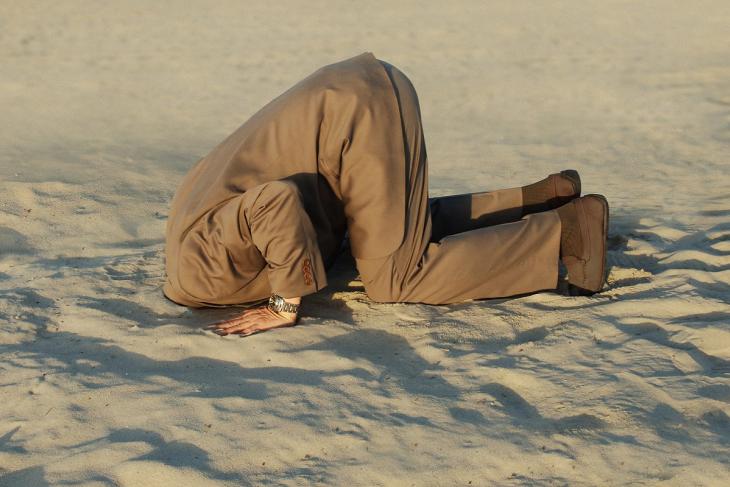 Ohio education policy has seen its fair share of controversy in recent years, but there are two policies in particular that have dominated news cycles: graduation requirements and academic distress commissions (ADCs).

Here at Fordham, we’ve written a considerable amount on both topics. And while it’s easy to get lost in the weeds, particularly as new proposals crop up and are debated, it’s important to take a step back every now and then and look at the big picture.

Unfortunately, taking a step back reveals that graduation requirements and ADCs have become the newest entries on a long list of examples of Ohio policymakers sidestepping accountability. Back in 2017, I wrote about several policies that lawmakers eagerly passed and then quickly backed away from when political pressure and consequences surfaced. These included retention requirements for the Third Grade Reading Guarantee, “safe harbor” from consequences associated with state report card ratings, and, yes, graduation requirements.

Fast forward to 2019, and not much has changed. The State Board of Education is still slow-walking the promotion score on the Third Grade Reading Guarantee, and state report cards are still under attack. But the situation with graduation requirements has actually gotten worse. That’s because what was just a proposal back in 2017—weak graduation alternatives recommended by the state board that would allow students to graduate based on non-academic measures like attendance and community service—has been temporarily enshrined in state law.

Last year, the class of 2018 received diplomas based on these softened requirements. The classes of 2019 and 2020 have the same opportunity. When all is said and done, Ohio will have tens of thousands of students who graduated under requirements that are the antithesis of the high standards called for in the bipartisan reform bill passed back in 2009 that scrapped the low-level Ohio Graduation Tests and replaced them with a tougher set of state exams that also included a rigorous career-technical pathway. In just ten short years, policymakers have undone everything they set out to do with graduation requirements.

Of course, boomeranging policy is the least of our concerns. What matters is how policy affects students, and things don’t look good on that front. Weak graduation requirements like the ones currently in law lead to meaningless diplomas. And when diplomas are meaningless, students pay the price: remedial college classes that cost money, waste time, and decrease the chances of completion, a constant struggle to keep up with better-prepared peers, and difficulty finding and keeping a well-paying job are just a few of the consequences that negatively impact the same outcomes a high school diploma is supposed to make possible.

Even worse, these consequences hit poor and minority students the hardest. Graduation data from the class of 2018 suggest that Ohio’s low-income students likely used the weaker graduation options more frequently than their peers. There’s also a correlation between districts that enroll more students of color, either black or Hispanic, and those that were more likely to allow students to graduate via the alternatives. Some folks might argue that such data are evidence that softened requirements are needed. At Fordham, we believe that’s nothing more than the soft bigotry of low expectations. Plenty of students face significant challenges, but that doesn’t mean they’re incapable of meeting state standards.

Which brings us to ADCs, a mechanism that requires the state to intervene in chronically underperforming school districts. So far, this policy has followed a pattern that’s almost identical to what happened with graduation requirements. First, legislators realized that the law wasn’t rigorous enough. Next, the General Assembly significantly strengthened the state’s level of intervention and the standards for poor performing districts. Then a firestorm erupted, this time with dire warnings of “chaos” and “dysfunction”—just shy of the “apocalypse,” as critics of graduation standards put it—proclaimed by adults angry at losing power, and with the very real indictment that they have failed in their responsibility to serve students. In response, lawmakers were sent scrambling. Since then, they’ve produced several solutions that are, unsurprisingly, completely at odds with the original purpose of an ADC—to intervene on behalf of students trapped in academically languishing schools and to incentivize struggling districts to improve.

To be sure, the parallel between graduation requirements and ADCs isn’t perfect. There are some flaws with ADCs, and those problems need to be addressed. But for the most part, both policies are further evidence that Ohio has a hard time sticking things out when the going gets tough. That’s a shame. Buckeye students deserve lawmakers who are committed to working in their best interest, regardless of the pressure they get from other adults.