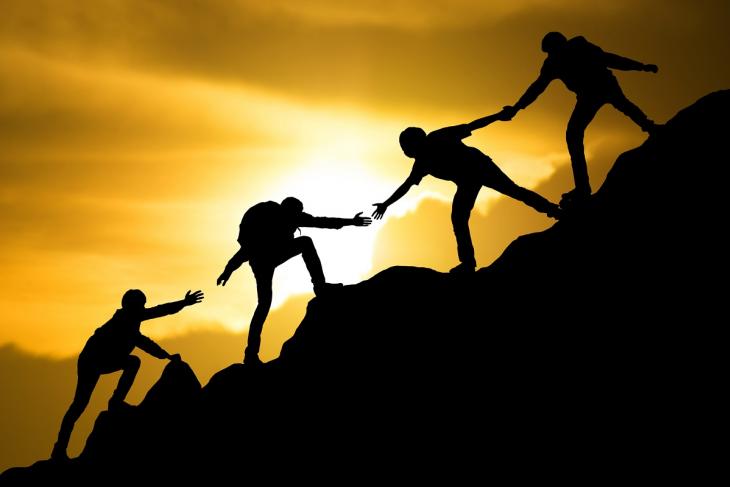 Unless you’ve been living under a rock, you’ve probably heard the increasingly loud kerfuffle surrounding academic distress commissions, or ADCs. Often referred to as “state takeovers” by the media, ADCs are a mechanism in law that calls for state intervention in low-performing school districts. ADCs have been around since 2005, but the General Assembly passed a bill in 2015 that significantly strengthened the state’s level of intervention and also led to a considerable amount of controversy.

The primary criticism of the current ADC framework is that it’s an affront to local control. Provisions that lessen the power of the local school board and empower an ADC-appointed CEO rather than a traditional superintendent are widely viewed as infringements on local decision-making power. Critics also argue that the CEO isn’t required to be as transparent or accountable to communities as traditional district boards and superintendents.

For some, the only solution to these issues is to toss the ADC model. But doing so would be unwise. The state has an obligation to taxpayers and, most importantly, families to step in when students aren’t being served well. Doing so often requires disrupting the status quo that has led to unacceptable student outcomes. The districts currently under ADC control have consistently weak academic growth, low college completion rates, and poor proficiency rates. Some of them have been performing poorly for a decade, maybe more. Jettisoning the model rather than investigating the myriad ways it could be improved would be a dereliction of the state’s responsibility.

Fortunately, a recently proposed bill, Senate Bill 110, takes a more positive and measured approach. It doesn’t solve all the issues associated with the difficult work of school turnarounds, but it does address some of the major criticisms of the current system.

The bill also holds CEOs more accountable for results. For instance, it requires CEOs to appear before the local school board to give quarterly reports on district progress, which should provide the general public with more consistent information. It also directs an ADC to conduct annual performance evaluations of the CEO that are then submitted to the board, and empowers the board to request additional evaluations—though the bill sets this at an excessive and overly bureaucratic four times a year, which lawmakers should reduce to two.

Neither provision alters CEOs’ power. The board can’t reward, discipline, or dismiss them. And they would still have the ability to make significant changes that could improve student achievement and growth. But these are nevertheless valuable transparency measures.

SB 110 also requires more engagement from the state auditor and Ohio Department of Education. Under current law and administrative code, the agency can choose to conduct a “site evaluation” of a building or district. The bill would instead require the department to conduct a site visit each year in an ADC—an important change given the successful turnaround efforts in other states that have mandated similar oversight. Meanwhile, the state auditor would be required to conduct annual performance audits for the district, providing independent, third party help that would improve ADC performance and efficiency.

Right now, SB 110 only applies to Lorain City Schools. That’s understandable since the bill sponsor, Senator Nathan Manning, represents constituents from the Lorain area. But these common sense provisions should extend to all districts that are or may eventually be under ADC control. School turnarounds are hard and complicated, but they’re also extremely important. Passing SB 110 and expanding its provisions to all ADCs is the best path forward.