ADCs aren't perfect, but they prove that accountability pressure works 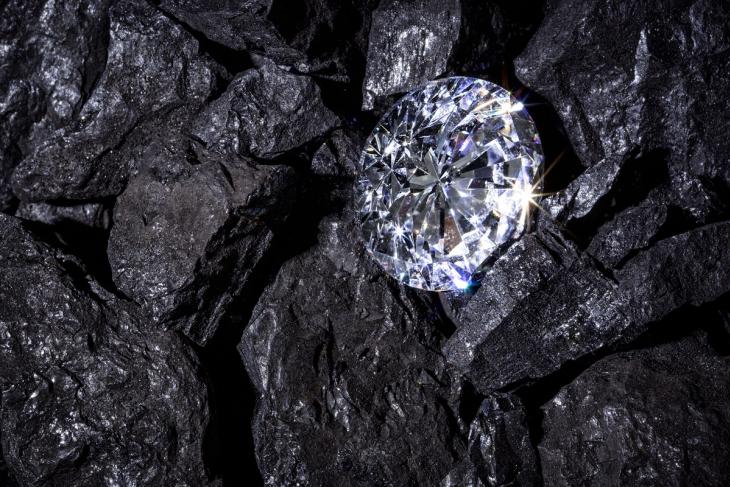 In an article published on March 5, Bill Bush of the Columbus Dispatch wrote that Columbus City Schools plans to target key areas of their state report card where “modest gains could push grades up” and “help avoid state takeover.”

For those unfamiliar with what “state takeover” means in Ohio, the phrase refers to Academic Distress Commissions (ADCs)—a mechanism in state law for intervening in low-performing school districts that was first put into law in 2005 and significantly strengthened in 2015. Since the updated policy took effect, there has been no shortage of drama. That’s largely because the law includes provisions that lessen the power of the local school board, empower an ADC-appointed CEO, and offer opportunities for expanded school choice—policies that are anathema to those who prioritize the status quo above all else. Political infighting has dominated the turnaround efforts in both Youngstown and Lorain, the two districts that have been under the auspices of an ADC after decades—yes, decades—of poor academic performance. Meanwhile, districts that are teetering on the brink of state control are suing, complaining, and objecting like their lives depend on it. And in many ways they do. ADC control changes which adults get to call the shots.

There are some valid questions being raised about how to improve the current ADC model. The Ohio Department of Education’s hands-off approach hasn’t worked well thus far. The department’s involvement has been limited to the state superintendent appointing three members of the ADC and the commission chair. That’s vastly different from the strategy of states like Massachusetts, where turnaround efforts have been more successful. Having two governing bodies—the local school board and the ADC—in place and at odds isn’t helping, and neither is the lack of rigorous, empirical research into what’s happening on the ground. Any sort of nuanced debate about what’s happening and how to improve it has gotten lost amidst media theatrics and adults squabbling over power. So, too, has the reason why ADCs were created in the first place: Students deserve to attend high-quality schools, and the state has an obligation to intervene when students aren’t being served well.

Which brings us back to the article from the Dispatch. It’s noted that one of Superintendent Talisa Dixon’s strategies for boosting Columbus City Schools’ overall grade is to focus on the five-year graduation rate. Specifically, the district will “zero in on providing additional support to 125 students who should have graduated last year, but repeated twelfth grade and can still graduate this summer.” Comments from the district’s chief accountability officer, Machelle Kline, offer additional context: “Some students need credits. Some students just need tests. Some students need internship hours. We have one kid who’s completely done, just doesn’t have their internship hours. Can you imagine how silly that is?”

It is silly. It’s silly that these 125 students are about to be inundated with support just because they’re the district’s last hope for avoiding a takeover. Where was the guidance, remediation, and intervention these students needed during their first twelve years in the system? If Columbus City Schools wasn’t in danger of being taken over by the state, would the district still be “zeroing in” on these students to make sure they graduate?

Similar questions can be asked of other districts that are hurtling toward an ADC designation and have responded by ramping up their efforts (finally) to serve kids better. In Dayton, the focus has been on high-quality professional development for its teachers. In Trotwood-Madison, the district proactively implemented aspects of an ADC-style turnaround plan and successfully staved off an academic distress designation by boosting just a few measures on their state report card. Would these efforts have occurred with the same urgency and intensity if the threat of accountability wasn’t looming? Or would districts have bemoaned their low scores in public, philosophized about the fairness of their rating, and then continued on with business as usual?

Warts and all, the ADC process is succeeding in prodding districts like Columbus City Schools, Trotwood-Madison, and others to do what’s right by kids, and that’s what school accountability policies are all about. They’re designed to incentivize districts to carefully consider data on student outcomes and then improve for the sake of kids.

It’s okay to disagree about the nuts and bolts of ADCs. There can and should be a debate about the method of intervention. But there should be no question about the necessity of accountability mechanisms that encourage struggling districts to improve. Students in those places deserve the very best and nothing less.