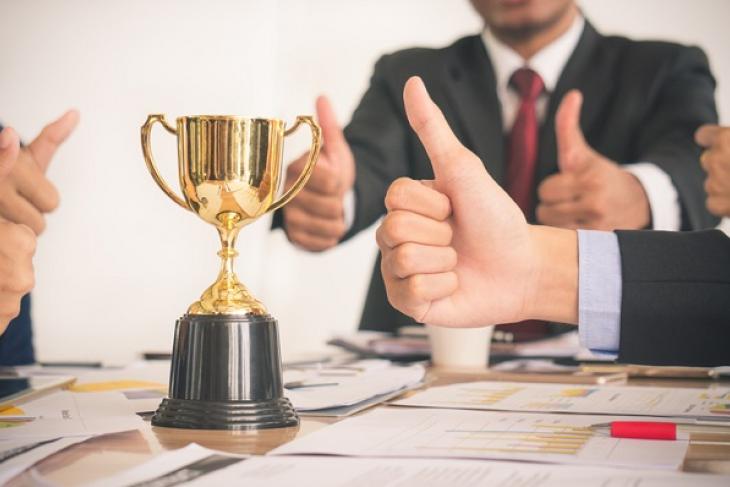 Ever since the supposed “graduation apocalypse” was first declared two years ago, we at Fordham have been vocal about the dangers of mischaracterizing Ohio’s graduation rates, passing permanent laws without data, and lowering expectations for students.

Of particular concern were the alternatives proffered by the State Board of Education and passed by the legislature for the Class of 2018. These softball alternatives allowed students to graduate based on things like attendance, capstone projects, and volunteer hours. Since the start of the school year, district officials have been calling for these alternatives to be extended to the classes of 2019 and 2020. This week, the Senate Education Committee buckled under pressure: House Bill 491 includes an amendment that, if passed by the full Senate and House (and ratified by Governor Kasich), would extend softened requirements to this year’s juniors and seniors.

As outspoken opponents of the watered-down requirements, we are disappointed that they may once again be used to award Ohio students a diploma. For twenty-five years—since 1994—Ohio students have had to demonstrate some level of objective academic competence to receive a diploma. Not now, nor for the foreseeable future.

Unfortunately, none of this was necessary. The need to extend these alternatives is a direct result of the failure of adults.

Since January, the state board has repeatedly complained about the inaction of the legislature. That’s ironic, perhaps even hypocritical, considering that the board is legally responsible for setting the number of end-of-course (EOC) exam points required to get a diploma. If they believed that students were struggling because the required number of points was too high, they could have easily lowered that number. Instead, the board did nothing. They abdicated their responsibility and wasted the majority of the year—including the entire fall semester of the class of 2019—complaining about a policy they had the power to change. Now they’ve laid it at the feet of the legislature to lower expectations for students.

But that’s not the only issue that’s led us to this point. A lack of clear data has also contributed. It’s been nearly six months since students from the class of 2018 received their diplomas, but the state still isn’t sure—or isn’t saying—how many students used the alternatives to graduate, or how many students met career-technical or IEP requirements instead. Graduation requirements have been the most hotly debated issue over the past two years, yet this debate has proceeded with incomplete data. This has led to wild speculation about whether the state really is withholding diplomas from too many students.

Misinformation being provided to students seems to be another issue. Despite clear language from legislators that the softened requirements were a temporary solution only for the class of 2018, thousands of students and families seemed to have missed the memo. As a result, students like this one in Springfield were “surprised” to learn that the 2018 alternatives wouldn’t be available. Her stepmother told the media: “She had that same pathway that the kids before her had, and then now, they’re going to pull it away with no safety net at the last minute.” That is, quite simply, untrue. The alternatives were never available to the class of 2019, and they certainly weren’t suddenly taken away. It’s almost as if students and parents were misled.

Finally, these requirements were originally passed when the class of 2019 were just completing seventh grade. How much transition time is necessary? Do districts have early-warning systems that flag when students are off track so that schools can provide additional supports and help them catch up? The whole point of higher expectations was to help prepare kids for a more challenging twenty-first-century workplace. There’s little systemic evidence this has occurred. Moreover, the career option for students who wanted to focus on entering the workplace directly doesn’t seem to have been utilized by many, although the data available is insufficient to know for sure. If students are struggling to demonstrate grade-level academic competence, they should have been assisted to both improve their academic skills and earn an industry credential that could lead to workplace success. Yet there is no evidence that suggests this occurred in meaningful numbers.

All in all, adults have created quite a mess for the classes of 2019 and 2020. Legislators have once again declared that this extension is only temporary. Reporters and editorial boards need to be crystal clear about this in their reporting, and district officials, school leaders, and teachers need to communicate to parents and students that these alternatives will not be available for the class of 2021 and beyond. We’re skeptical that will be the case. Next year’s state report card will show a big jump in the graduation rate and many folks will speak of the numbers with pride. But it’ll be at best a pyrrhic victory, with more students receiving a diploma with little evidence that they actually know more.