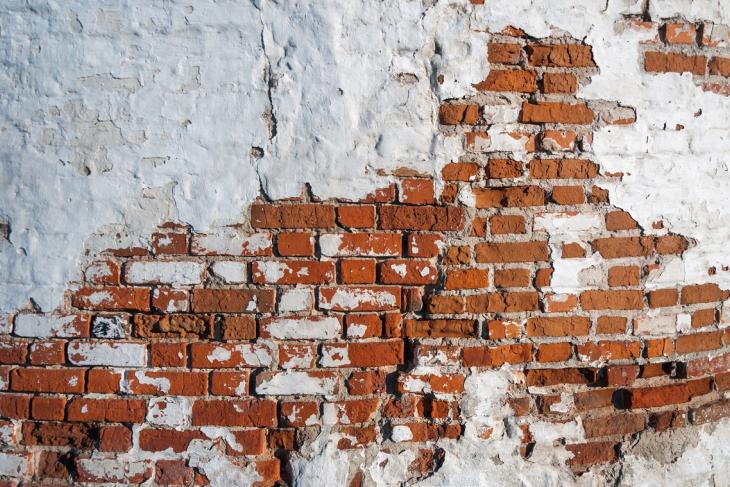 In a recent floor debate, Representative Phillip Robinson made an Orwellian “pro-business” case for eliminating state interventions in chronically low-performing districts, saying: “When businesses are looking to come to Ohio, they want to go into competitive communities where they can attract employees to bring their children [to schools] there.” Criticizing the state’s approach to school ratings, State Board of Education member Linda Haycock told the Lima News, “It’s like, ‘All of your schools are failing, why would I want to bring my business here?’”

The argument is full of baloney. You simply can’t plaster schools with “A’s” and believe that companies will flock to areas where students—the future workforce—aren’t being well educated. Let’s not be naïve: Any responsible employer looking to invest millions in a community is going to get behind the façade and find out the truth.

More pernicious, however, is that the claim ignores everything we know about the importance of knowledge and skills—“human capital”—to economic flourishing. Any number of anecdotes could illustrate this point, but consider a local story relevant to the issue of attracting businesses. Back in the 1970s, Honda was looking to build its first manufacturing plant in the United States. Wooed by former Governor Jim Rhodes, the Japanese company chose Marysville—a small town outside of Columbus—to open its plant. While records indicate that company management weighed a number of factors, they were won over by the talent, ingenuity, and character of the people, especially those working at the cutting-edge R & D center nearby. The rest, as they say, is history: Today, Honda has four plants at its Marysville site, employing more than 9,000 Ohioans.

What about some cold, hard data? Reams of research find a link between human capital formation, including K–12 education, and economic outcomes, whether at an individual or societal level. But one recent analysis by a trio of researchers, including Stanford economist Eric Hanushek, merits special attention. Based on historical returns to K–12 education, they forecast economic gains if states improved students’ knowledge and skills.

For Ohio, the returns would be enormous. If, over the next decade, Buckeye students were able to match the nation’s top-performing state, Minnesota, on math exams, Ohio would gain an additional $974 billion dollars in cumulative GDP over the next eighty years, the timeframe in which the better educated workforce would fully replace older workers. “There is a huge economic incentive for each state to improve its schools,” conclude Hanushek and colleagues.

Knowledge and skills matter greatly when it comes individuals’ and communities’ economic prosperity. Though not the only contributor, K–12 education continues to play a crucial role in human capital formation. This is precisely why Ohioans continue to invest billions to support schools, and it’s also why accountability for academic quality remains essential. So, no, accountability isn’t “bad for business.” Just the reverse: It’s a crucial check on student learning—and a necessary push when pupils are falling behind—that seeks to ensure that all young people exit high school ready to take their next steps in life. When that happens, it’s good for business, it’s good for communities—and it’s good for all Ohioans.