(No) Money in the Bank: Which Retirement Systems Penalize New Teachers?

A new teacher’s pension is supposed to be a perk. The truth is that for the majority of the nation’s new teachers, what they can anticipate in retirement benefits will be worth less than what they contributed to the system while they were in the classroom, even if they stay for decades.

(No) Money in the Bank: Which Retirement Systems Penalize New Teachers? calculates and documents that unfair reality. We ask:

How long must a new teacher remain in the same retirement system until her benefit is finally worth more than her contributions?

To tackle this complicated analysis, we recruited Martin Lueken, director of Fiscal Policy and Analysis at the Friedman Foundation for Educational Choice (EdChoice). Dr. Lueken examined the timing of this "crossover" point for a new teacher in the largest public school district in each state plus the District of Columbia, using current retirement plan parameters and actual teacher salaries.

The results are appalling:

It’s not unfair to say that these systems now treat new teachers as sources of revenue for other people’s pensions rather than valued employees in their own right. For a nation that places great emphasis on equity, it is astonishing that so many states now tacitly endorse retirement systems that are inequitable to current and future generations of new teachers.

* Colorado's profile has been updated as of April 2017. 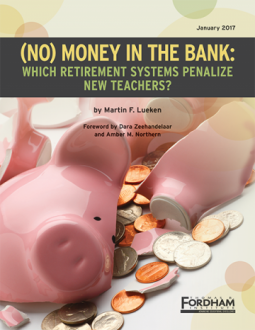 Martin Lueken is the director of fiscal policy and analysis at EdChoice (formerly the Friedman Foundation for Educational Choice), where his work consists of analyzing the fiscal effects of private school choice programs. In addition to being the proud father of his five-year-old daughter, Yoni, he also conducts research on teacher pensions and holds a master’s degree in economics from the University of Missouri as well as a doctoral degree in education policy from the University of Arkansas. 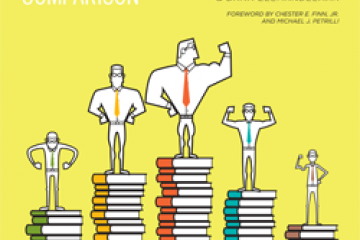 How Strong Are U.S. Teacher Unions? A State-By-State Comparison 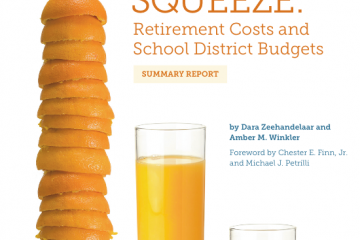 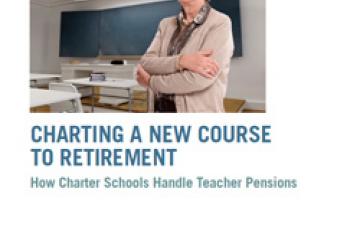