We conduct research on the education policies, interventions, supports, and conditions that advance educational excellence for all young Americans. We distill sometimes complex research findings into user-friendly, actionable reports to educate and equip policymakers, practitioners, parents, students, and communities to take action to improve K–12 education. 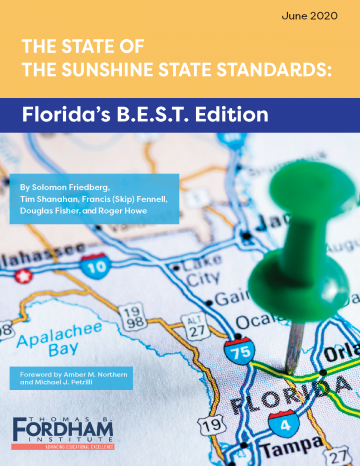 A decade ago, states across the nation adopted the Common Core State Standards (CCSS) in an effort to raise the academic bar for their students. This has provoked countless political battles since then—including an especially intense one in Florida. That fight culminated in Governor Ron DeSantis vowing to eliminate and replace the Common Core, and the state’s Department of Education developing—and unveiling in February—new math and English language arts (ELA) standards. Dubbed Florida’s B.E.S.T., which stands for Benchmarks for Excellent Student Thinking, DeSantis claims they're “a model for the rest of the nation.” But is this true? 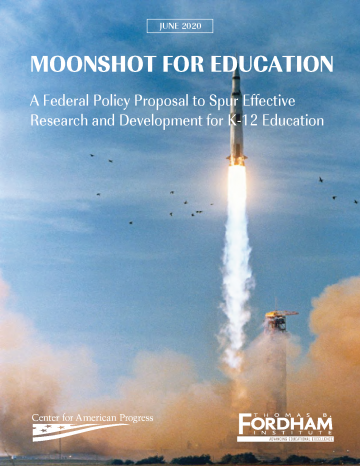 In dozens of fields, federally-supported research and development translates into new ideas, technologies, and actions. Why not in education, particularly as the Covid-19 crisis makes it abundantly clear that our educational systems are severely lacking innovative technologies that could have improved the resiliency and flexibility of our classrooms and facilitated a nationwide shift to remote instruction?

A decade ago, states across the nation adopted the Common Core State Standards (CCSS) in an effort to raise the academic bar for their students. This has provoked countless political battles since then—including an especially intense one in Florida. 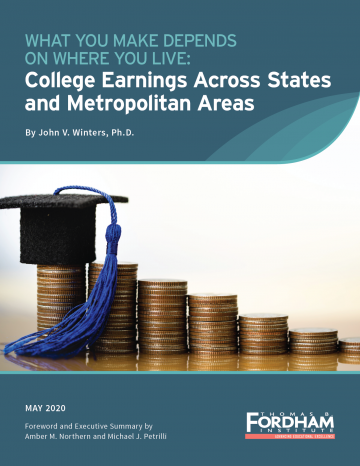 Yes, what you make depends on what you know and what credentials you carry. But it also depends on where you live. That's what we find in our new report by John V. Winters. The first-of-its-kind analysis compares mean earnings for full-time workers with different levels of education in all 50 states and D.C., over 100 metro areas, and rural America. Read it to learn more. 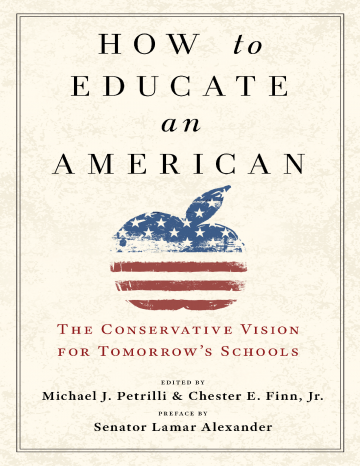 Featuring essays by twenty leading conservative thinkers, and anchored in tradition yet looking towards tomorrow, this book should be read by anyone concerned with teaching future generations to preserve the country’s heritage, embody its universal ethic, and pursue its founding ideals. 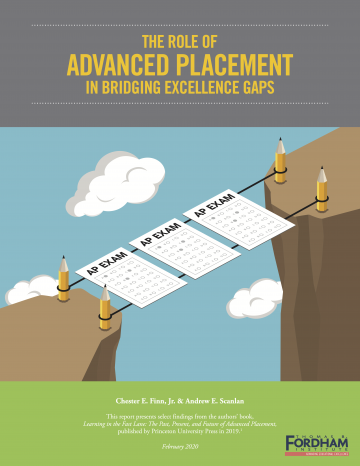 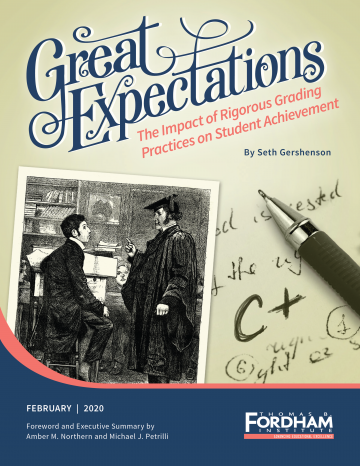 One indicator of teachers’ expectations is their approach to grading—specifically, whether they subject students to more or less rigorous grading practices. Unfortunately, “grade inflation” is pervasive in U.S. high schools, as evidenced by rising GPAs even as SAT scores and other measures of academic performance have held stable or fallen. The result is that a “good” grade is no longer a clear marker of knowledge and skills. This report examines to what extent teachers’ grading standards affect student success. 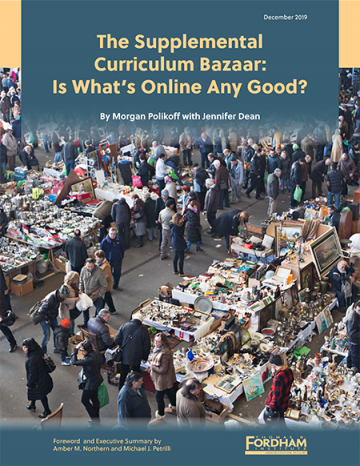 The Supplemental Curriculum Bazaar: Is What's Online Any Good? 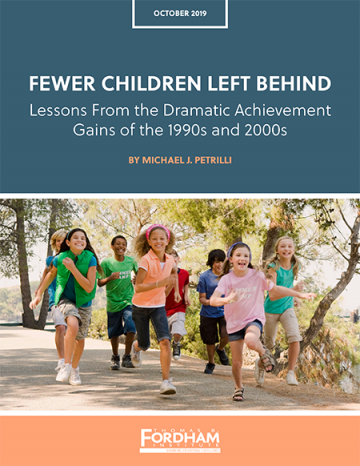 In this new monograph, Fewer Children Left Behind, Michael J. Petrilli, the president of the Thomas B. Fordham Institute, examines whether America’s schools have improved over the past quarter-century of reform. 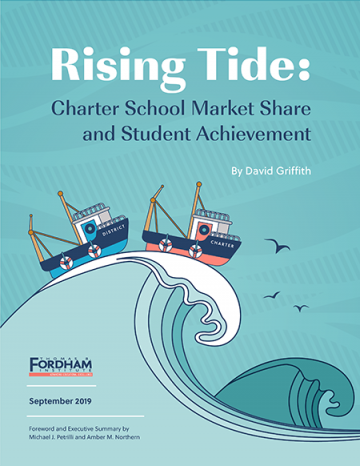 Plenty of studies have compared the progress of students in charter schools versus traditional public schools. And more than a dozen have examined the “competitive effects” of charters on neighboring district schools. 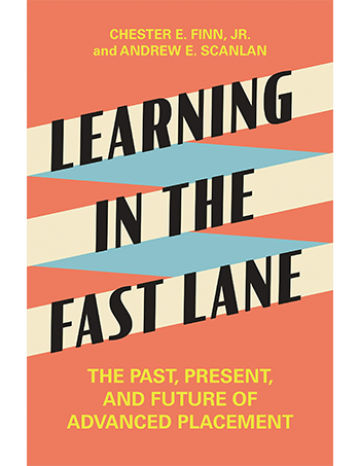 Termed by the Washington Post’s Jay Mathews “the most comprehensive book on Advanced Placement, the most powerful educational tool in the country,” this book traces AP’s history from its mid-twentieth-century origins as a niche benefit for privileged students to its contemporary role as a vital springboard to college for high school students nationwide, including hundreds of thousands of poor and minority youngsters. It's a must-read for anyone with a stake in American K–12 education. 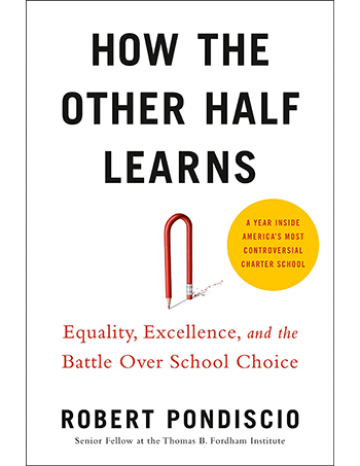 Five years ago, in an op-ed in the New York Daily News, Fordham senior fellow Robert Pondiscio looked at yet another round of jaw-dropping tests scores achieved by Eva Moskowitz’s network of Success Academy charter schools and urged educators and policymakers to sit up and take notice. 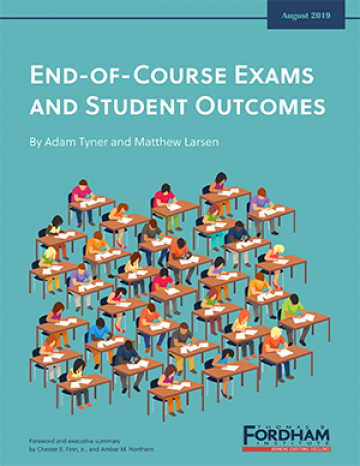 Beginning in the late 1990s, many states took it upon themselves to institute end-of-course exams (EOCs) at the high school level, tests specifically designed to assess students’ mastery of the content that various subject-matter courses covered. But was this testing policy good for students? Find out in our new report.