Which factors best predict classroom placements of students with disabilities? 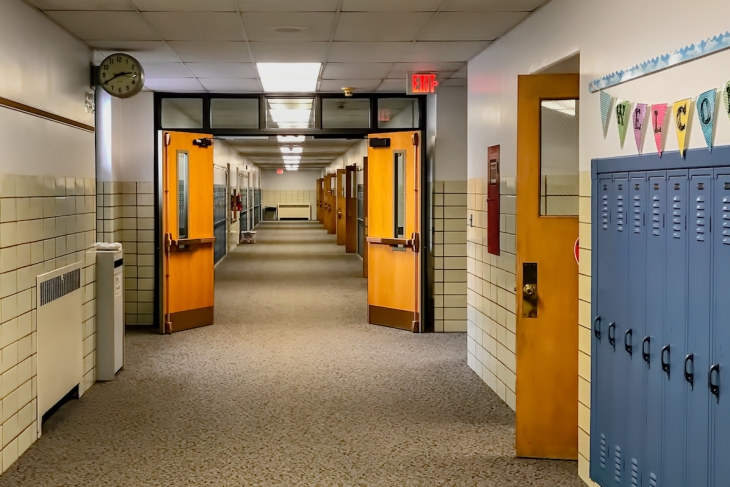 A recent study from the Journal of Learning Disabilities sheds light on the vitally important question of which students with disabilities (SWDs) are placed primarily outside of general education classrooms. Specifically, analysts seek to document the level of racial or ethnic disparities in placement and whether those disparities are explained by bias or other factors.

Led by Paul Morgan from Pennsylvania State University, the team uses two waves of federal data from ECLS K 1998 and ECLS K 2011 that track a nationally representative sample of kindergarteners through the fifth or eighth grade. They focus on a subsample of those with disabilities totaling around 2,300 to 3,000 students in each wave. They investigate potential bias in classroom placement by statistically comparing SWDs of different races or ethnicity who share similar academic, behavioral, family, and school characteristics. ECLS is a rich dataset so they were able to use various controls in their model, such as the marital status of the primary caregiver, languages spoken at home, the child’s age, the poverty level of the school they attended, and so on. Morgan et al. use regression models to estimate special-education placement in first, third, and fifth grades using kindergarten predictors. One model used only race and ethnicity as explanatory factors, while the other used academic and behavioral indicators, as well as various student, family, and school covariates measured in kindergarten.

In the initial, unadjusted model, SWDs who were Black were about twice as likely as White students to be placed primarily outside of general education. This occurred more often in first grade. Results for Hispanic students, however, were not statistically significant. In the second model using various controls, they found that SWDs who were Black or Hispanic were no more likely than SWDs who were White to be placed outside of general education classrooms. Of all the factors analyzed, the one that most strongly predicted placement outside the general education classroom in the first, third, or fifth grade was reading or math difficulty in kindergarten (i.e., low test scores). Both waves revealed this same basic result.

To reiterate that important point: Controlling for additional explanatory factors—primarily academic struggles in kindergarten—explained nearly all of the placement disparities by race and ethnicity in eleven of the twelve various analyses they ran comparing SWDs who were Black or Hispanic versus White. Factors like having trouble “self-regulating” in kindergarten did not consistently predict placement.

Unfortunately, the analysts were not able to look at whether placement outside of general education was good or bad in terms of student outcomes, nor did they look at things like teacher quality. But their main finding—that race or ethnicity does not itself predict which SWDs will be placed outside of general education classes—supports the view that racial or ethnic differences in placement do not stem from systemic bias. This is the latest in a long line of studies from Dr. Morgan and team reiterating that diagnosing risk factors accurately matters a lot in ensuring that students with disabilities are properly identified and served in our schools. We should take their research-based advice seriously.