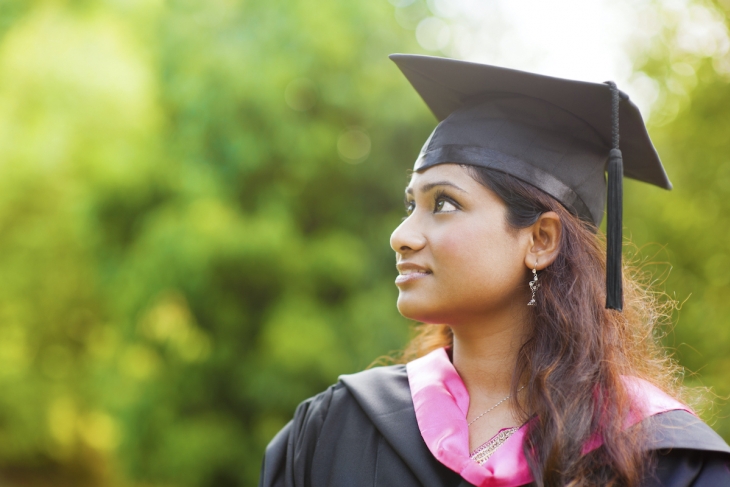 The idea that all postsecondary education on average is good is misleading. The truth is, there’s significant variation in which academic degrees bring workers the most value, and why they do.

Research from the Georgetown University Center on Education and the Workforce has long supported the idea that more education tends to be a good investment. But what you study and what job you take are of considerable importance in determining how well, financially, you will be once you settle into a career.

A new report from economist John Winters, What You Make Depends on Where You Live: College Earnings Across States and Metropolitan Areas, adds important nuance to the body of work showing that education credentials matter. It finds that earnings differ greatly based on local geography, further demonstrating that the value of education stems in part from its relationship to a specific labor market.

Winters calculates the percentage difference in mean earnings between workers with and without a college education, known as the college earnings premium. Specifically, he presents the difference in earnings between bachelor’s degree and associate’s degree holders and between recipients of bachelor’s degrees and high school diplomas. While the college earnings premium is most often taken to mean the earnings difference between the latter, the disparity between bachelor’s and associate’s degrees is his primary focus.

But this is not his real focus. The report examines how these returns vary based on state economies and rural versus urban settings. The bachelor’s-versus-associate’s-degree premium drops as low as 15 percent in North Dakota, while the bachelor’s-to-high-school premium varies from a low of 21 percent in Wyoming to 48 percent in West Virginia to a high of 103 percent in New York. Winters takes this variation, in particular the low end, to suggest that “bachelor’s degrees are likely good investments in big cities but perhaps are less so in smaller metropolitan areas or rural communities. Earning an associate’s degree—or even just a high school diploma—may be a better decision in some places.”

The Center on Education and the Workforce comes to a slightly different conclusion. We hold that the economic value of education lies in work-based productivity, so understanding exactly what kind of education is valuable in the local economy is critical information. It’s not hard to imagine that a bachelor’s degree from the Colorado School of Mines leads to earnings well above average in North Dakota, with its 11,681 fracking wells and significant mining, while a certificate in underwater welding likely doesn’t do as well. The details matter. A lot.

All of us involved in education and workforce development must focus more on the specifics of the local economy and labor demands to identify which markets require more education and training, and what type. There is no doubt that good jobs that don’t require college degrees exist, but they are getting harder to find. In particular, those in natural resource extraction can be especially sensitive to the business cycle and economic shocks of the type we are now experiencing.

So what do we do with this information? First, we should recognize that the era in which the value of college was easily justified by “average” is coming to a close. This mantra worked for a long time, while college premiums greatly increased, doubling in the years following 1983. But now, variations in college returns are high, with earnings differences among various fields often exceeding the differences between two- and four-year degrees.

Second, we must become more knowledgeable about which factors help workers to become more productive if we want to help strike the right balance between more education and more of the right kind of education. For instance, what is it about North Dakota, a state whose economy is built on resource extraction and agriculture, that results in such a low BA:HS premium, while a similar state, West Virginia, demonstrates a healthy premium?

Finally, we must use information to help students and workers be fully informed about what their specific education and training will do for them. “Average” does not counsel students on how local economic-demand factors affect their career opportunities. “Average” does not tell someone who wants to be a school counseling psychologist that, without a graduate degree, there isn’t much chance of attaining a job that pays more than $35,000 a year.

Never has there been more ripe an opportunity to help students understand how education and labor markets interact in real places. The federal government recently released institution-specific earnings on nearly every program-degree combination for more than 4,500 colleges in the country. That’s a fine start. But let’s not stop there.

Jeff Strohl is director of research at the Georgetown University Center of Education and the Workforce.