Texting parents helps improve student literacy. But how much is too much? 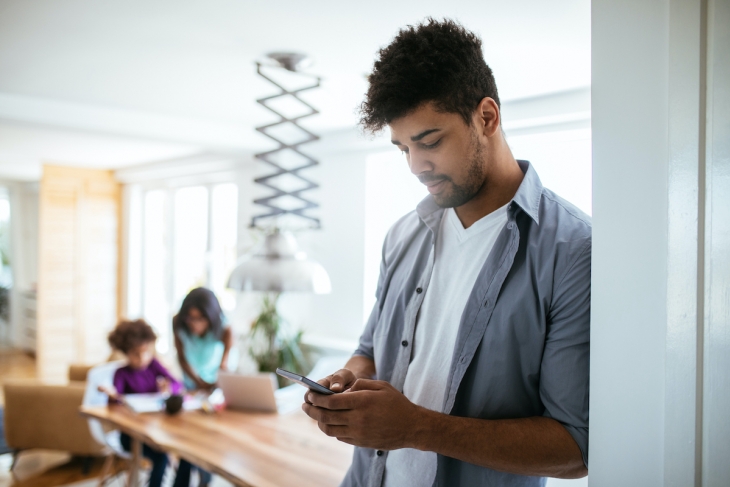 Text-message nudges have been a viable tool in early-childhood literacy in recent years, with parents or guardians receiving occasional missives to encourage specific literacy activities with their children. These cost little to send, and the kids do significantly better on assessments. Such nudges have gained traction as a way to increase engagement, especially among poorer families, and the idea has expanded to include other behaviors, like school attendance.

More recently, educators have been exploring how to maximize the effectiveness of these programs. A recent paper in Education Finance and Policy found that the frequency and content of the texts can affect literacy test scores.

The messages, which were delivered in English or Spanish, covered a wide range of literacy topics, including letter recognition, letter sound awareness, beginning sound awareness, rhymes, name writing, story comprehension, vocabulary development, and parent-child book reading routines. The complexity of the texts increased during the eight months, with topics occasionally reintroduced for reinforcement. In general, the suggested activities were designed to integrate easily with existing family activities, such as commuting or sharing meals together.

On average, the researchers found that kids in the second group—those whose parents received three texts per week—had the greatest increase in their literacy test scores. The difference was especially pronounced for students who scored in the bottom quarter on a pretest. According to the researchers, this suggests that too few texts might not do enough to sufficiently engage parents, but that too many texts could overwhelm them. And indeed, more parents dropped out of the program when the number of texts per week rose. The nature of the messages may also have mattered, as the three-text-per-week version of the program featured an equal balance between actionable tips, general information, and encouragement, whereas the other versions placed greater emphasis on actionable tips.

As the authors note, text-message nudges have been gaining traction for some time, and the research on them might also have broader implications for school-to-family engagement. Either way, nudges are more than a fad. They are well on their way to becoming a science.