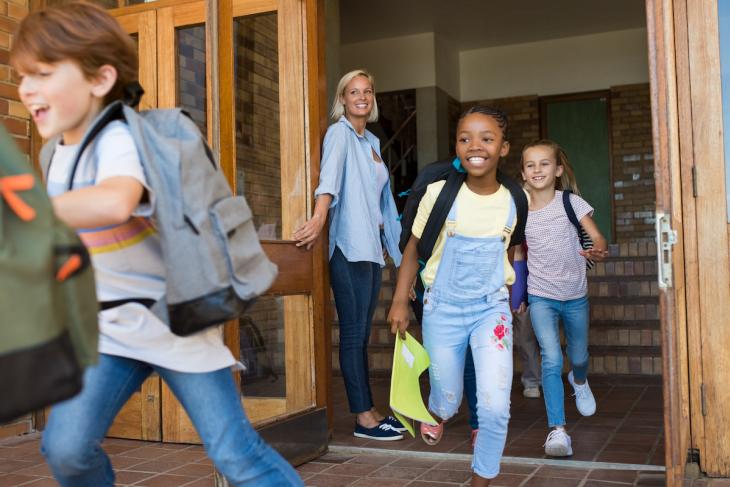 “Build new, don’t reform old,” says Jason Bedrick as he attempts to use my experience on the Maryland State Board of Education to prove that “the system is beyond reform,” and to imply that school choice is the only strategy worth pursuing.

The correct part is that some worthy education reforms do amount to starting fresh and building anew, and I’ve supported all of them in their time, including just about every form of school choice. I’d also cite academic standards, alternative certification for teachers, and more. They didn’t exist before, the “system” wouldn’t have created them on its own, and they’re all good, important parts of the reform agenda, although they’re also susceptible to recapture by “the establishment.”

The sad truth, however—as we turn to the 70 percent Jason got wrong—is that everything, including every form of school choice, is susceptible to capture or recapture, depending on who’s in leadership positions in states, communities (and Washington), depending on shifting returns, depending on how smart establishment forces are in devising clever recapture strategies—or just biding their time to strike when the moment is at hand.

Meanwhile, “the system” itself can be tugged, moved, tweaked, and occasionally renovated. Think of Massachusetts starting thirty years ago, Florida starting twenty years ago, North Carolina during Jim Hunt’s time, Tennessee starting—twice, actually, back in the 1980’s with Lamar Alexander and again over the past decade or so—Indiana under Mitch Daniels and Tony Bennett, Texas before 43 came to D.C., D.C. itself under Michelle Rhee, New York City under Bloomberg and Klein, New Orleans post-Katrina, and Louisiana still today. Yes, they’re all susceptible to erosion, even reversal. So is everything. But it’s just nuts to say abandon all hope.

Choice is great and I’m all for it, the more the better. There are places, most often big cities (including Maryland’s largest), where freewheeling choice among schools is the only way I can see extricating needy kids from the grip of a broken system and rebooting their educational prospects.  But most suburban, small town, and rural public schools are likely here to stay. Almost nobody is going to vote to replace them with something entirely new, so it’s irresponsible not to try to take them from mediocre to good or good to great.

As my Maryland reflections underscore, ed reform of every kind is hardest in deep blue states and cities where the establishment is most solidly entrenched. It’s harder without crusading, reform-minded governors and mayors. Maryland is a problem in all those ways. But, to repeat, it’s just nuts not to try. Incremental is better than nothing. It’s fine to dream of universal school choice, but across most of America that’s a pipedream for the remainder of my time on the planet—and, I suspect, Jason’s too.