Some immodest advice to the Ohio graduation requirements work group 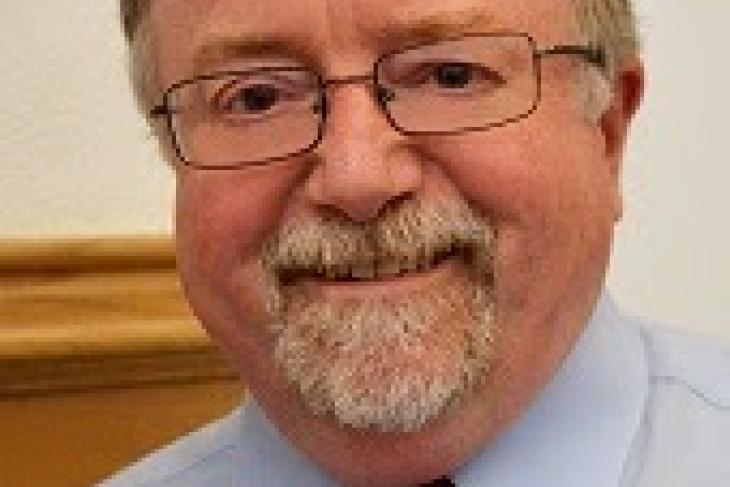 In the last Ohio Gadfly, I described the many similarities between Washington State’s lengthy debate about high school graduation requirements during the years that I worked there and the debate underway in Ohio now.

As has been Washington’s habit as well on everything from funding to accountability, the Ohio State Board of Education has kicked the issue to a study panel for the time being. At its meeting on December 13, the Board, after first rejecting proposals to delay or reduce the college and work-ready requirements adopted in 2014, directed the State Superintendent to appoint a work group to “review the graduation requirements and consider alternative approaches." The up-to-twenty-five-member work group with broad representation from the education community is to make a recommendation to Superintendent DeMaria by the Board’s April 2017 meeting.

Following is some immodest advice to the work group from someone who may be new to Ohio but is not new to work groups, task forces, and their brethren.

Set a specific end date for any transition to the new graduation requirements and make equivocating on it hard. As the nonprofit League of Education Voters put it when Washington was addressing the same task, “A transition period is understandable. A transition period with no end date or specific plan does not serve our students’ best interests, nor does it display any urgency for closing our state’s growing achievement and opportunity gaps.” Adopting minimum cumulative scores on the end-of-course (EOC) tests and effective dates in rule makes it more difficult to back away from the requirements when they draw near, because a rule once done would have to be undone.

Don’t attempt to make your recommendation through a consensus process. The work group is made up of an unwieldy number of members (currently twenty-three) representing interests across the education spectrum, with little time before it’s asked to report in April. The wide representation ensures the Board will have the diverse input it wants and needs. But it also means that the people around the table are not likely to agree on a direction for moving forward. An insistence on consensus is more likely to lead to paralysis than to an actionable recommendation. While seeking as much common ground as possible, the work group should be prepared to vote at its last meeting and to submit a minority report to the Board if needed. Otherwise nothing is accomplished but to delay a decision that is better made sooner than later.

Don’t presume that the “right” answer can be found through data. The work group’s recommendation should be informed by data, but not be driven by it. The first consideration in any decision to revise present graduation requirements should be what best prepares Ohio students to be successful in life beyond high school and what it takes to get them there and not on whether graduation rate projections are politically acceptable. I’ve staffed and followed more than one study committee that operated on the assumption that the answer would come clear if there were just enough data. It won’t.

Consider the inclusion of an evaluation component. Any new graduation requirements are intended to alter behavior, or they would not be worth the effort. The fact is we cannot know with any level of precision how districts, schools, and students will respond to higher standards for achievement on assessments or how they will utilize the options made available to obtain a diploma. The work group might consider recommendations of an independent evaluation when there’s been enough experience with the graduation requirements, such as that California formerly conducted on its high school exit examination. Such an evaluation might examine, for example, impacts on four-year and five-year graduation rates by student subgroups; the strategies used by districts to improve performance on the EOC’s; the use of alternatives such as industry certifications and career readiness assessments, and post-secondary outcomes from those alternatives; and the effectiveness of local and state interventions.

Finally, keep front and center the central question of what a high school diploma is and what it should represent. The Legislature made clear in passing HB 487 in 2014 that Ohio could no longer persist in granting high school diplomas that provide no assurance to students, parents, colleges, and employers that a student receiving one is ready to move on to post-secondary education or a career. A diploma can no longer be the rite of passage as it was when most of us were in high school, awarded when we’d passed enough courses to “walk” on graduation day. It should be a demonstration of accountability for both the student and the school that the student has attained the skills and learning needed to take the next step on whatever path chosen. A work group recommendation that does not meet that mark—and not just for some generation ahead but for students in the system now—will not meet the expectations of the Board, the legislature, or the public.

Jack Archer served as director of basic education oversight at the Washington State Board of Education until his retirement in 2016.  He lives in Fairview Park.