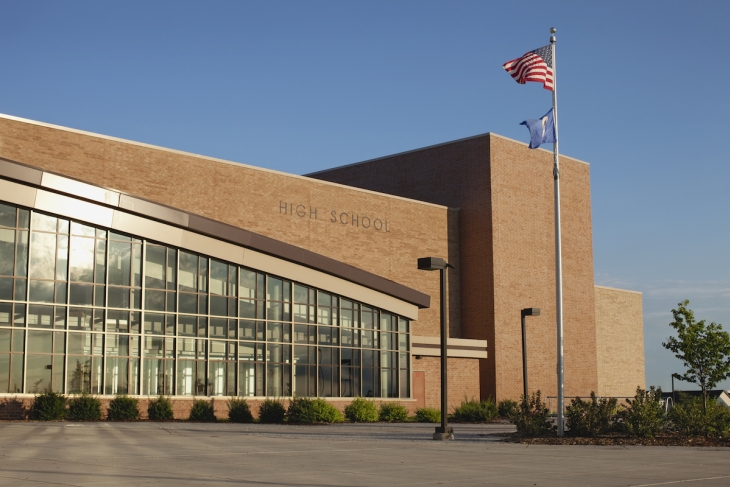 In the latest issue of National Affairs, Chester Finn and Frederick Hess chronicle the splintering of the school reform movement that lasted from roughly 1983 until Trump’s presidency. After A Nation at Risk proclaimed an education crisis in America, conservative and liberal reformers formed a tenuous compromise around a technocratic set of reforms. The left saw that it could “ease the plight of the marginalized by concentrating on standards, testing, [and] teacher quality,” while the right eschewed talk of parental responsibility and family structure to instead focus its fire on teachers unions.

That compromise splintered for several reasons. Testing and accountability reforms faced a “populist backlash,” and as American polarization increased, conservatives and liberals both grew wary of reaching across the aisle. Finn and Hess conclude by lamenting that “it may be a while before a broad new reform agenda begins to coalesce.”

The essay is an insightful history of education reform over the past forty years. That being said, I don’t see the breakdown of compromise and consensus as a devastating loss. For a new consensus is already forming to take its place with its own set of goals: transparency, parental rights, school choice, and a back-to-basics focus in the classroom.

Finn and Hess acknowledge that, at the national level, “a host of business leaders, governors, and philanthropists” led the reform efforts, and at the local level, it was “an array of energetic reformers, open-handed donors, and advocacy organizations.” They’re absolutely right that this consensus broke down, but it’s crucial to note that it was a consensus within and among elites—donors, philanthropists, politicians, think tank wonks, and the like. In its place, I’d argue, we’re seeing a new coalition, this one populist and conservative. Three elements are worth noting.

First, today’s reform agenda leans into the culture wars. Finn and Hess note the former school reformers had a “tacit agreement to eschew cultural clash in favor of policy unity.” However, like it or not, that cultural clash has proven surprisingly unifying among the general public, even if it’s divisive among policy wonks and newspaper columnists. Testing isn’t unifying. “Don’t teach my children about sex” is.

Consider Florida governor Ron DeSantis’s so-called “Don’t Say Gay” bill. Despite the media calling it “controversial” and “divisive,” it actually garnered majority support from Floridians. Across demographics and political affiliation, polls found voters favored it by a 2-to-1 margin; even 55 percent of Democratic voters in the Sunshine State supported the measure. Similarly, school choice continues to be wildly popular among all demographics—earning 68 percent approval even among Democrats.

Second, it’s far more populist, which Finn and Hess allude to: “Many Americans started to recoil from what they saw as the handiwork of elite foundations, Washington bureaucrats, and over-credentialed experts.” Yesterday’s reform movement was decidedly technocratic, an attempt to adjust and readjust the levers and dials of American education to get to perfect outcomes on the NAEP gauge. Today’s reform movement coalesces around grassroots movements like Moms for Liberty and individual advocates like Chris Rufo.

Finally, the new coalition is definitively conservative. Two different surveys from Democrats for Education Reform and the American Federation of Teachers found that likely voters favor Republicans on issues of education and distrust Democrats. The new reform agenda is less a compromise across the aisle and more of an agreement around conservative policies.

This new agenda may be a one-sided agenda, but that doesn’t mean it should be considered a loss. Compromise and bipartisan consensus are only ideals if they achieve beneficial policies. History provides abundant examples of unity around injustices and historic wrongs. We shouldn’t cede the correctness of conservative education policies to compromise with, as Finn and Hess summarize progressive goals, the “dismissal of traditional notions of merit, historical revisionism of the kind pioneered by Howard Zinn, and alternatives to traditional academic instruction.”

And conservatives seemingly don’t need the collaboration of Democrats, at least not in much of the country. Last year, Jay P. Greene and James D. Paul ran a report through the American Enterprise Institute that found school choice bills largely passed without the votes of Democratic legislators. In fact, they worried that in making gestures of bipartisan compromise, many Republican legislators unnecessarily watered-down school choice bills by limiting the number of students who benefited from them. In other words, “big-tent consensus” came with a cost for students.

In sum, I don’t think Hess and Finn are necessarily wrong, but I find more hope than they do when I survey the current education landscape. All political coalitions form and ultimately fade. As the old, technocratic consensus splinters, a new one is already taking its place. It’s in its infancy, still parsing out what specific policies it will advance. As with all coalitions, it will be a mixture of positives and half-measures. But its first actions show promise.