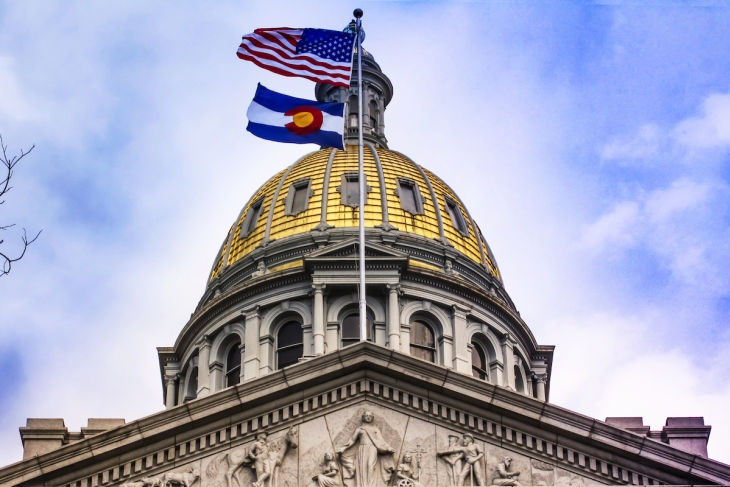 After living through the transformation of K–12 education in Alberta, Canada, we moved from Calgary to Colorado in 2010. Since then, we have watched the Denver Public Schools story unfold from next door in Jefferson County.

Checker Finn’s recent column and Parker Baxter and Alan Gottlieb’s Education Next analysis are excellent overviews of the election and actions of a new school board in Denver that’s opposed to a number of education reforms that have been implemented in the city over the last two decades. Both analyses, however, overlook five important points about the Mile High City’s story and the lessons it has to teach.

Intradistrict choice is even more common. For example, in Jefferson County, nearly 50 percent of students engage in some form of public school choice, including charters, cross-district, and in-district. In this sense, Colorado is the portfolio model writ large.

In other words, school choice will remain very much alive and well in the Centennial State, regardless of whatever actions the Denver board takes to restrict it.

Second, for a school or group of schools to receive “innovation school” status under Colorado law, teachers must agree to this change. Largely missing from media coverage of Denver’s recent changes is the number of teachers who spoke to the Denver Board and argued against the changes it made to the district’s innovation school regulations.

Equally absent has been the fact that, before taking action on innovation schools, the Denver Board made no attempt to evaluate whether innovation status had improved academic and other outcomes for children compared to charters and traditional public schools. The absence of nuances like these oversimplifies what, in reality, is a more complex issue than much of the K–12 media has portrayed.

Third, Finn quotes what the Center on Reinventing Public Education’s Paul Hill wrote about the portfolio model back in 2009. One of Hill’s points was that “A district managing a portfolio of schools serves students by providing schools in many ways...[including] developing new sources of support for educators in struggling schools.”

An important cause of the Denver model’s undoing was the district’s slowness in developing a strong school turnaround process, together with related systems, structures, and staff. In the early years of the Michael Bennett/Tom Boasberg era, the tendency was to close poorly performing district schools while opening charters. However—as Parker Baxter, Todd Ely, and Paul Teske noted in Education Next in 2019—over time, district leaders “became less willing to impose consequences on low-performing schools, whether in response to the larger politics of education reform, resistance from internal stakeholders, pushback from the local community, or the disruption accountability requires.” In turn, the inability to turn around low-performing district schools and the unwillingness to close them contributed to the persistence of achievement gaps between different student groups. This caused Boasberg to lose support among reformers.

Boasberg gained the support of the entire board when a slate of reform friendly candidates replaced his three detractors in 2013. But by that time, cracks had already begun to emerge in his coalition. With the board’s unanimous support, his advocates expected him to move their agenda along more aggressively. When he didn’t, it sealed his fate. In the years that followed, even as Denver to continue to rise in national prominence, many of Boasberg’s leading supporters grew frustrated as it became clear that he was content to let the district, as a onetime supporter complained, “coast on its past successes.”

This atrophying of political support took several forms, as the messaging used by reform-minded school board candidates seemed to grow weaker over time, with more focus on attacking union-backed candidates than trumpeting the district’s improving performance.

Moreover, at least compared with what we observed in Alberta and Massachusetts, business support for Denver’s reforms seemed relatively weak. Perhaps that’s because Colorado’s business community is more split politically—with, for example, some supporting faster expansion of charters or vouchers rather than attempts to reform traditional school districts. Nor were DPS leaders and local reformers able to provide the business community with persuasive evidence that their reform efforts were producing stronger results. By the time Denver’s reforms were undertaken, area business leaders were also beginning to shift their attention to re-skilling existing employees and replacing some of them with physical and cognitive automation technologies.

The final point not mentioned in Finn’s article is one that is fast gaining importance around the country: the impact of declining enrollment on district finances and politics. In Denver, the increasing number of technology companies and the influx of childless young people they attracted, combined with a housing shortage, had led to rising costs that were driving families out of the city even before Covid-19 arrived. The pandemic just accelerated this outflow.

Like many districts, Denver now has a growing number of underutilized schools that may have to be closed and consolidated, which will require teacher layoffs. Under these circumstances, difficult tradeoffs between traditional and other types of public schools will continue to play out here, as in districts across the country. The question is whether the trade-off will focus on what is best for children or what is best for the adults.

Like Baxter and his colleagues before him, Finn raised important points about Denver’s decline. Yet we disagree that this invalidates the portfolio model. Rather, Denver’s experience has highlighted more factors that are critical to its success, as well as the challenges and uncertainties that are present in every attempted turnaround of a complex organization. 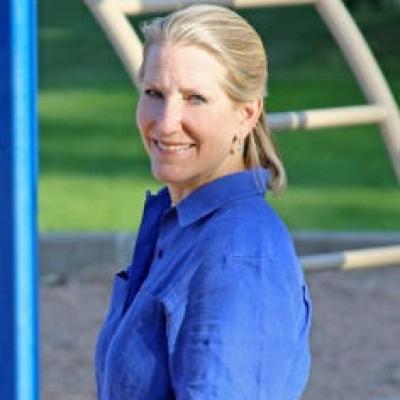 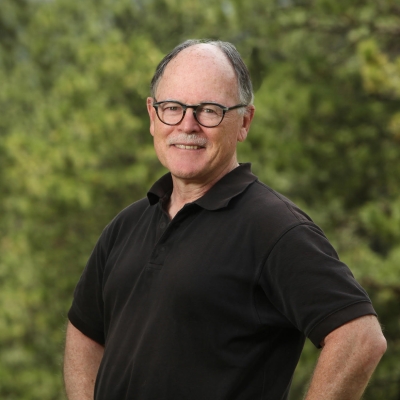 Over a long career in consulting, Tom Coyne has managed many gifted adults. He also served on Colorado’s Gifted Education State Advisory Committee.