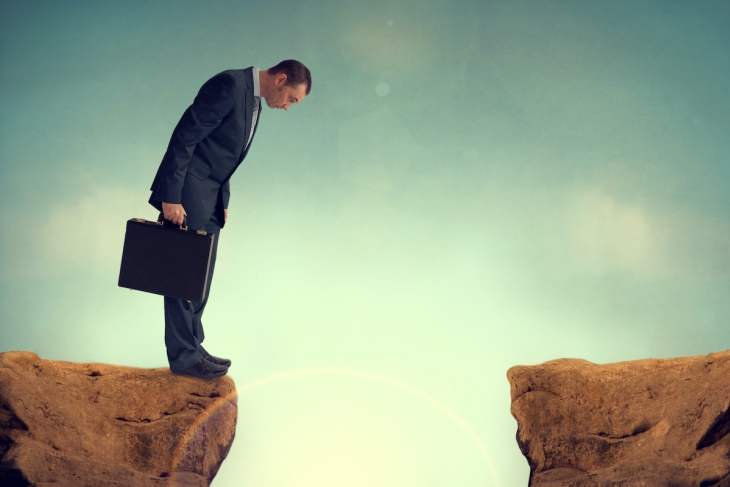 The analysis finds that on average, across all 18 locations, charter schools receive an average of nearly $7,800 less per-pupil than TPS, or 33 percent less in total annual funding. The authors put it starkly, “students in public charter schools sacrificed around one-third of their educational resources by opting out of their traditional public schools.” And this large gap has grown significantly over time. A prior analysis conducted for Fordham in 2002–03 found that, on average, charter students received $3,266 less in funding than their TPS peers, meaning that the charter funding gap has more than doubled in just fifteen years.

Public charter school students in Camden, New Jersey, were the most underfunded in terms of dollars, receiving an average of $16,317 less in per-pupil funding than TPS students, a 46 percent funding inequity. Charter students in Little Rock, Arkansas, were the most underfunded on a percentage basis; they received a whopping 57 percent less funding than their TPS peers, a difference of $11,327 in funding. Our home base of Washington, D.C., didn’t fare much better, with a revenue disparity of over $11,000 or 31 percent.

Of all the locations analyzed, only one, Shelby County (Memphis), Tennessee, demonstrated an equitable revenue balance between charters and TPS, with students attending charter schools receiving 96 percent of the per-pupil funding that their peers attending traditional public schools are allotted.

Might student composition explain the funding gap? To explore this question, the researchers conducted additional analyses adjusting for observable differences in student populations, specifically looking at whether charters and TPS serve the same numbers of students from low-income families, English language learners (ELL), or students who have special needs. Of these three variables, they find that only controlling for enrollment rates for students with disabilities significantly explains variation in per-pupil revenue. But two-thirds of the funding gap remained after controlling for measures of student disadvantage.

Finally, researchers explored what funding sources are contributing to public school funding inequities, including federal, state, local, public, and nonpublic funding sources. While these vary significantly between locations, they found that overall, “a dearth of education funding from local sources was most responsible for the charter school funding gap.” Federal education revenues also worsened the gap, as overall, charters receive 37 percent less in federal dollars per-pupil than TPS.

After nearly thirty years on the education scene, and now serving over three million students across the country, it’s clear that charter schools are here to stay. And even with lower levels of funding, urban charter schools in particular achieve great outcomes for low-income students and students of color. One can only imagine what type of results they might obtain in a world where both public school sectors were equitably funded.