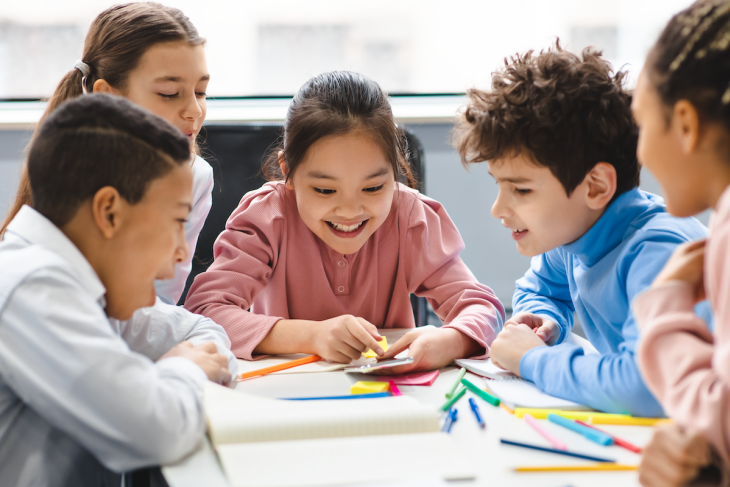 After a tumultuous reception, the Biden administration’s regulations for the federal Charter Schools Program (CSP) were finalized in July. Although the administration backpedaled partway on issues related to community demand and racial integration, its final rules cracked down on so-called “for-profit charters,” in line with the president’s campaign promises. Soon, we’ll learn whether any charters that contract with for-profit management companies received CSP start-up grants, and/or whether states that allow for-profit charters were penalized as a result.

Technically, “for-profit” charter schools are non-profit organizations that contract out some or all of their operations or services to a for-profit firm—meaning the schools themselves are not for-profit.

If that explanation strikes you as technocratic, you’re not alone. Most people fail to make a distinction between whether a school is providing a service directly via its own regular staff or is obtaining it via another entity. One result of that failure to read the fine print is that charter critics and enemies run into few challenges when they erroneously refer to “for-profit schools.”

We’re all for reasonable safeguards to guard against rotten apples in the charter barrel. But note the crucial missing link: The federal regs appear oblivious to whether the functions performed by a for-profit organization have anything to do with school quality. Heavy on inputs, they ignore how for-profit management companies might serve to benefit (or harm) charter students academically. They also fail to make some vital distinctions within the variegated world of schools that work with outside providers.

Fordham’s latest study, For-Profit Charter Schools: An Evaluation of Their Spending and Outcomes, sheds much light on these key points. Using recent data from Ohio, Professor Stéphane Lavertu and Assistant Professor Long Tran of The Ohio State University dig into what is meant by “for-profit” charter schools, how they spend resources differently from other charters, and how they compare in effectiveness to other charters (and to traditional public schools) in academic and nonacademic outcomes.

Further, the roughly half of (Ohio) charter schools that outsource to for-profit management organizations can be further subdivided into those that contract for personnel services (three-fourths) and those that choose to hire their own staff (one-fourth). Because staffing is the largest item in any school budget, the first group sends the bulk of its operating funds to their management organizations. Yet they also spend more in the classroom and less on administration than their counterparts that work with non-profit organizations—even as they also drive heightened rates of chronic absenteeism among the charter sector.

Based on these results, we recommend that policymakers not treat “for-profit charters” as a monolith. Specifically, charters that contract with for-profit organizations for staffing generally perform worse, and those that contract for fewer services perform better, so we should avoid regulating charter schools based on the tax status of their management organizations—and instead focus on their results.

After all, some of those results are quite good—including results of schools with management companies that run core academic functions—and such firms bring much needed capital to the sector. Policymakers should focus on schools’ academic progress with students. On their results, not on our ideology.

That means they should strive for targeted regulations, not inputs-based laundry lists or poor attempts to quantify the involvement of management organizations according to how much of a school’s budget they manage.

We’d argue that these are the wrong types of criteria by which to disqualify participation in a federal program, much less to gauge a successful school. Instead of fretting about the cost of the contract, how much it comprises of the school’s overall funding, and the duration of involvement (among numerous other things), how about taking into consideration the management organization’s track record of success with the service(s) that it provides?

Applicants to the federal Charter Schools Program were barely given a month to complete their applications after the final regulations were issued. It’s hard to grasp how any school leaders could finish such a daunting task in so little time. But, like it or not, charter schools are used to having to prove themselves. Grants are to be announced within days. We’ll be looking to see which state entities, developers, and charter management organizations make the cut—and whether any high-quality for-profit schools are in the mix. Stay tuned!