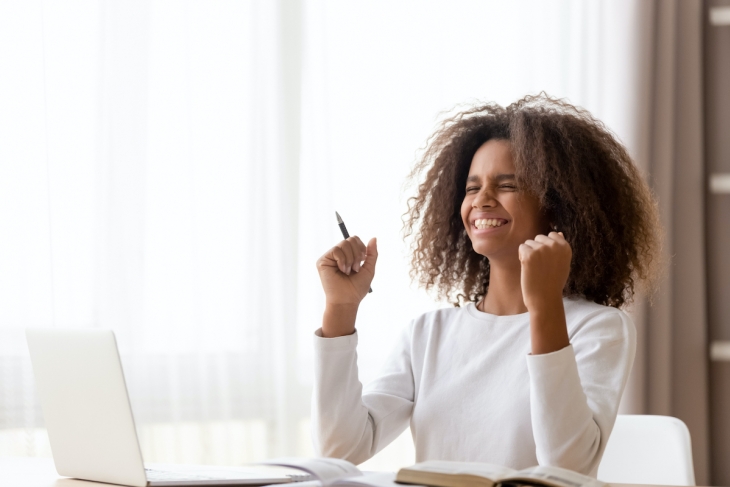 Since 1997, the Program for International Student Assessment (PISA) has tested students around the globe every three years to determine the educational status of fifteen-year-old students in dozens of countries and economic regions that are part of the Organization for Economic Cooperation and Development (OECD). PISA assesses not only the core subjects of reading, math, and science, but also areas such as creative problem solving and “global competence.” In that time, PISA has become an international reference for comparing quality, equity, and efficiency in learning outcomes within and across countries. It has also provided policymakers with invaluable statistical evidence on a wide range of education issues.

For the 2018 administration of the test, PISA included a “growth mindset” instrument. Students who have this mindset believe that intelligence is malleable based on things like effort and the willingness to explore new ways to learn, as opposed to being fixed. PISA researchers have long sought to debunk this fixed mindset, but this was the first systematic attempt to study it at scale. And the scale was pretty huge—surveying some 600,000 students in seventy-eight countries and economies across the world.

The study found that almost two out of three students who participated in PISA demonstrated a growth mindset. And that after controlling for students’ and schools’ socioeconomic differences, students with a strong growth mindset scored significantly higher on all subjects—31.5 points higher in reading on a 100 point scale, 27 points in science, and 23 points in math—compared with students who believed their intelligence was fixed. Across thirty-nine countries and economies, more girls had a growth mindset than boys, and girls got a larger boost in academic performance from having it.

However, the cultural differences between some countries were stark. In Estonia, Denmark, and Germany, for example, at least three-quarters of students reported having a growth mindset. And Estonia topped OECD countries on PISA overall in 2018. The performance gaps in reading were also the widest in New Zealand, Australia, and the United States, where 70 percent of students demonstrated a growth mindset. Students with a growth mindset in these countries scored around 60 points higher in reading than their counterparts. Meanwhile, more than two-thirds of students in the Philippines, Panama, Indonesia, Kosovo, and the Republic of North Macedonia agreed with the fixed mindset statement “Your intelligence is something about you that you can’t change very much.”

But that pattern was not universal. In a number of East Asian countries—such as Japan, Korea, and the Macao economic region of China—growth mindsets were positively associated with academic performance, but far more weakly than in the average OECD country. By contrast, growth mindsets and reading performance were entirely unrelated in Hong Kong, and even negatively associated in the so-called B-S-J-Z economic region of China.

The study also discussed three instructional practices related to students’ growth mindsets. Those who perceived that their teachers adapted lessons to the class’s needs and knowledge were 3.5 percentage points more likely to have a growth mindset than their peers. Teachers who reported giving feedback to students—specifically regarding their strengths and areas of possible improvement—exhibited a modest positive effect on moderately good readers in terms of instilling a growth mindset in them. But they had no effect on top readers, and their lowest-tier readers were actually more likely to have a fixed and negative mindset about their reading ability.

Teacher support proved the most closely connected to both students’ mindsets and their performance. Students with supportive teachers—that is, those who show interest in every student learning and a willingness to provide extra help and explanation until a student understands—were 4 percentage points more likely to have a growth mindset than those without a supportive instructor. In the United States, for example, students with a growth mindset outperformed those with a fixed mindset by 48 points in reading when they had low teacher support, but by 72 points when they had supportive teachers.

The picture drawn by these data is important and intriguing, but much more is required. Could systematic efforts to help build growth mindsets in students—especially via specific teaching practices—help increase student achievement? It’s an important question, with most OECD countries having seen virtually no improvement in the performance of their students since PISA was first conducted in 2000. PISA has big plans for subsequent research on the topic—as soon as Covid-delayed testing resumes in 2022.