How states have responded to school finance reforms 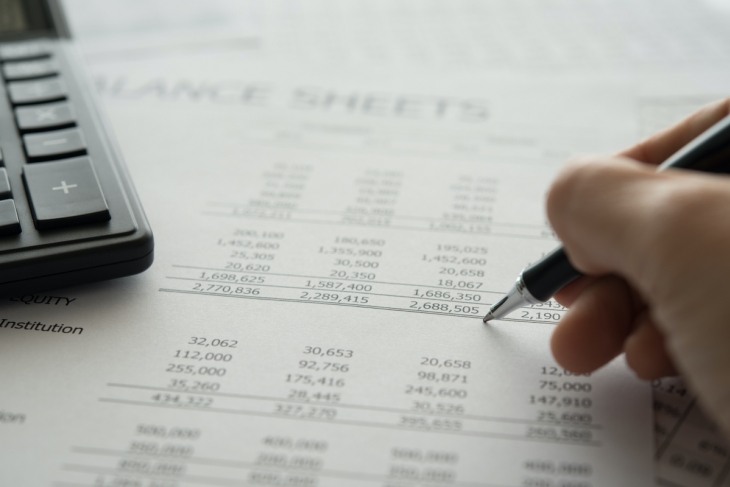 School funding mechanisms are the largest and perhaps most obvious levers for policymakers to pull when attempting to reform how education dollars are distributed. To wit, a new research report from a trio of scholars tells us that there were a whopping sixty-seven major school finance reforms (SFRs) across twenty-seven states between 1990 and 2014. From court ordered reforms to legislative initiatives to combinations of both, SFRs varied in scope and operation. In response, some states changed their funding formula, others changed how much “weight” they gave to particular student needs, still others looked to new funding sources. But what was the result of all of this change?

The study examines state-level variation in the effect sizes of SFRs on school spending among low- and high-income districts within states, as well as variation in the types of resources purchased. Analysts looked at whether the reforms improved outcomes on average in the poorest districts in the state and whether the reforms were progressive in nature: whether bottom-tercile districts benefited more relative to top-tercile districts. Using district-level household income from the 1990 census, they computed the average level of resources in the bottom and top terciles of the income distribution. To estimate these state-by-district income impacts by tercile, they used the recently-developed “ridge augmented synthetic control method.” The simplified (!) goal of this method is to obtain more equivalent matches between groups before the SFRs occurred. Ultimately, the researchers compare the twenty-seven states with SFRs—as their own individual case studies—to a single control group composed of the remaining states without SFRs.

Treatment begins the year after the reform is legislated or ordered. The researchers use data from the F-33 federal forms submitted by the SFR states that include total revenue; total expenditures; and subcategories of expenditures including instructional staff support services, capital outlays, and teacher salaries for school years 1989–90 to 2013–14. They also utilize full-time equivalent (FTE) student counts as reported in National Center for Education Statistics (NCES) data.

Importantly, the researchers find suggestive evidence that many states without SFRs also increased spending among low income districts at the same or even higher levels than states that enacted SFRs. They speculate that spending changes could have occurred through referendum or when states earmark dollars to education from sources like gaming and sin taxes (see also class action payouts)—all absent a specific education mandate from court or legislature.

In sum, SFRs are generally intended to benefit low-income districts, but this did not come to pass in fourteen states which enacted specific reforms. What’s more, some states appear ironically to have made more progress on the progressive goals of SFRs by not adopting them. It’s hard to nail down why. But this much we know: School funding formulas are complex, labyrinthine, and sometimes capricious. Student migration, economic development independent of schools, and widespread recession can all serve to undermine even the best efforts of policymakers to improve education by funding reforms. And unfortunately, with the financial fallout of Covid-19 staring at us in the face, figuring out how to fund schools is about to get even more complicated and dire.

SOURCE: Kenneth A. Shores, Christopher A. Candelaria, and Sarah E. Kabourek, “Spending More on the Poor? A Comprehensive Summary of State-Specific Responses to Finance Reforms from 1990-2014,” retrieved from Annenberg Institute at Brown University (May 2020).