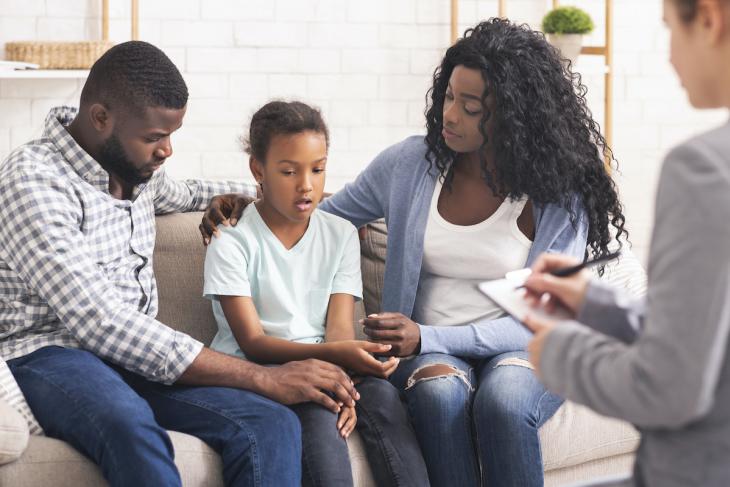 Achievement gaps between affluent and low-income students are caused by much more than what happens in the classroom. Poverty is associated with a litany of social consequences that make learning more difficult, such as unstable housing, poor healthcare, and greater exposure to violence and other traumas. Children burdened with these obstacles are less likely to attend school regularly, arrive on time, be prepared to learn, and more.

One approach to mitigating these harms and their effects on educational outcomes is the “community school.” The underlying idea is that, in addition to a school being a building in which children learn, it can also be a hub for social services that help disadvantaged families. Examples have been around in some form or another for over two decades, but they’ve become more popular in recent years, and more than 5,000 now operate across the country. Driving this in part are the strong claims of advocates as to the benefits of the community school. “Its integrated focus on academics, health and social services, youth and community development, and community engagement leads to improved student learning, stronger families, and healthier communities,” says the Coalition for Community Schools.

A recent RAND report examines how well these schools can deliver on that promise by studying their impact in New York City, where 267 of them currently operate—the largest collection in the nation. Launched in 2014 under Mayor Bill de Blasio through the New York City Community Schools Initiative, the effort enjoys strong governmental support and significant additional funding on top of standard allotments for academic instruction. In 2018, for example, when there were 239 such schools, they benefitted from $198.6 million in state, local, and federal dollars to provide community school services—including $118 million for academic enrichment efforts, $39 million to extended instruction time, and $18 million for health, mental health, and dental care.

RAND examined the impact of the program from its inception in 2014 through the 2017–18 school year. Using administrative and survey data provided by the New York City Department of Education, researchers compared the outcomes of students attending community schools to “a carefully constructed comparison group of schools that are similar to [them] in many ways, except for their designation.” The methodology used was “quasi-experimental,” meaning the schools in the treatment and control groups weren’t truly randomized. This was the best the researchers could do “because the initiative was launched at a large scale and focused on all New York City schools that failed to meet specific academic goals.”

There were also a series of less substantial impacts that fall more on the side of social-emotional learning: a reduction in disciplinary incidents in elementary and middle school, but not in high school; teachers reporting a greater sense of shared responsibility for student outcomes, but only for two of the years studied, and not in high school; and students reporting a greater “sense of connectedness to adults and peers,” but only in elementary and middle grades, and only in one of the years studied.

Much of this is good, of course, as far as it goes, but it’s somewhat underwhelming, especially considering that these schools each receive upwards of $800,000 annually in additional funding. Despite students being in class more often and purportedly being more academically prepared to progress through grades on-time, there isn’t much change in their achievement. Yes, the math improvement in the 2017–18 school year is promising, but math was flat from 2015 to 2017, and reading was flat in all three school years. Moreover, the mental and emotional benefits seem limited.

To be sure, the RAND researchers are correct when they say that “The positive findings of the impact of the [New York City Community Schools Initiative] suggest that the strategy can be a promising approach to support student success in traditionally disadvantaged communities.” But they’re also right when they say that “New York City and its school system are unique—therefore, whether this initiative can be replicated elsewhere with similar findings is unknown.” Part of that uniqueness is the substantial amount of money the city has to allocate to such services.

Nevertheless, if other locales around the country want to rely on the community schools model, and they have enough funding to do so, this study suggests that disadvantaged students will benefit in measurable ways. They just ought to be sure there aren’t better ways to spend those dollars, and the time of teachers and other staff, that would benefit those children even more.