Challenges and disappointments in school superintendency: Lessons from Broad 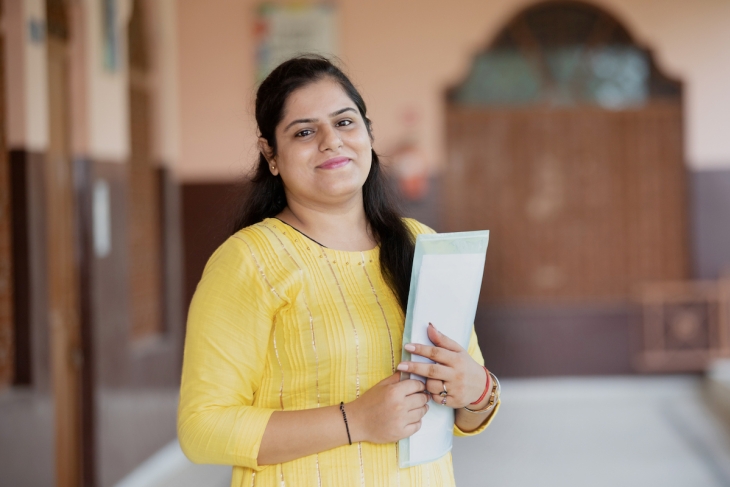 School district superintendents have an unenviable job description—ranging from high-level policy decisions on curriculum and finance to small-scale daily operations questions and small-p politics with stakeholders at all levels—so it’s no surprise that many tell us that they are unprepared for the challenge. In short supply are programs that deliver preparation in real-life leadership-related trials on topics that superintendents will routinely face in school buildings. A recent study published in the journal Educational Evaluation and Policy Analysis takes a close look at a well-known training program intended to circumvent the traditional path to the superintendency and reveals both dark clouds and silver linings.

Academics Tom Dee, Susanna Loeb, and Ying Shi examine the impact of superintendents who participated in the Broad Foundation-funded Broad Superintendents Academy (BSA) over twenty years. The foundation is a self-avowed supporter of reform-minded leadership and charter school networks. In 2019, a gift from The Eli and Edythe Broad Foundation was used to establish The Broad Center at Yale School of Management, which now runs a leadership development program, The Broad Fellowship—a successor to the Superintendents Academy. The former Broad Superintendents Academy culled talent from the private sector, nonprofit organizations, the military, and traditional public schools and trained participants in the demands of the superintendency—including topics such as labor relations, student interventions, data management systems, school board relations, operations, and public engagement. The analysis examines BSA from its beginning in 2002 through 2011 when it was a ten-month program and from 2012 through 2015 when it expanded to two years and included additional training in educator effectiveness, school choice, innovative learning models, and accountability.

Analysts merged demographic and employment data from BSA trainees with overlapping data from the largest 300 school districts, which enroll over one-third of all public students in the country. Likewise, nearly one-third of these districts were served by a BSA-trained superintendent during the study period. Several outcomes are examined including changes in the number of charter school schools, charter and traditional public school enrollment, closures of traditional public schools, per-pupil expenditures, high school graduation rates, and student achievement (pulled from SEDA). The analysts compare the characteristics of BSA completers who eventually lead districts compared to non-BSA superintendents in the same district. They use a difference-in-differences design, which basically compares the changes in district outcomes following the hiring of a BSA superintendent to the contemporaneous changes in districts that did not make such hires. They also construct three other models with different underlying assumptions to see how their results might differ.

Descriptive findings show that BSA enrolled almost 200 leaders between 2002 and 2015 of which only 53 percent assumed any role in a public-school district. Although only 42 percent worked as a superintendent during a twenty-year window (1996–2015), BSA superintendents at their peak served nearly 3 million students. Half of the pool had teaching experience, and 19 percent had served in the military. Fifty-four percent identified as either Black or Hispanic, and BSA superintendents were 40 percent more likely to be Black then non-BSA leaders. Only 6 percent of the pool worked in a charter school CMO or EMO. Compared to non-BSA superintendents, BSA-trained leaders were typically employed in districts that served high concentrations of Black and Hispanic students. They also had shorter tenures: an average of 3.5 years, which is roughly 1.5 years shorter than non-BSA superintendents.

As for the impacts, Broad-trained leaders had little to no effect on student achievement, school closures, enrollment, spending, or high school graduation rates. All of which points to a sobering implication: It is extremely difficult for a superintendent, even one who is the beneficiary of intentional training, to catalyze supercharged results in American educational bureaucracies. All that said, there were no negative impacts per se, and the increased diversity of BSA hires—relative to both race/ethnicity and varied background—is valuable in itself as a part of diverse school leadership more generally.

Now for that silver lining. The hiring of BSA superintendents was linked to increased enrollment and growth in charter schools that extended beyond the short tenure of a Broad superintendent. The analysts’ various models each report differing magnitudes of these increases, but all are positive, with the highest estimates showing that charter enrollment and the number of charters grew by about 6 and 4 percent, respectively, for each additional year after the Broad hire.

The report contains little discussion as to what might account for such an outcome, aside from reminding us that the Broad Foundation has been historically interested in high-quality charter schools. It’s not a stretch to think the philanthropy’s zeal for school choice might rub off on their superintendents, even if they are not employed in charters (which most aren’t). So the dark clouds part for some light because choice-friendly district superintendents are something we can always use more of!

Editor's note: A prior version of this article inaccurately cited the Yale SOM as operating the same program as the Broad Superintendents Academy.