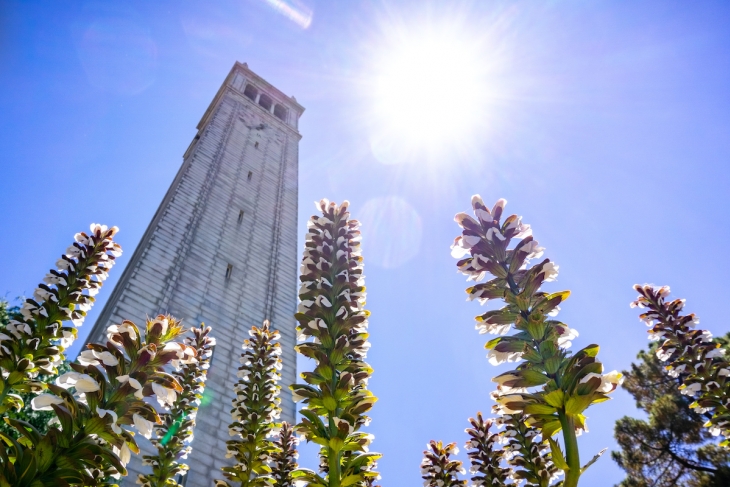 This week the Nobel committee announced that the 2021 Nobel Prize in economics would go to Joshua Angrist (MIT), David Card (UC Berkeley), and Guido Imbens (Stanford). Education researchers are rejoicing, since Angrist and Card have both made major contributions to our field (along with celebrated work on other topics, both substantive and methodological).

In recognition of their wins—and whether they jibe with your priors or not—here’s a few takeaways for the education policy world from these newly-minted Nobel laureates.

Perhaps you have never questioned it, but to cynics and economists alike (and is there a difference?), it has always been unclear whether formal education really makes us smarter or, instead, schools are just an overpriced mechanism for sorting students into groups that would have emerged through the job market anyway. (For a recent version of the argument that education is all about “signaling,” see economist Bryan Caplan’s 2018 book, The Case Against Education.)

A seminal 1991 paper by Angrist (with Alan Krueger) provided new evidence that spending more time in school had a positive impact on a person’s earnings. (Angrist published a separate paper on the methodological innovation with Imbens.) Using data from the 1930s to the 1950s, when students could drop out after a certain age (sixteen or seventeen), they used students’ birthdays to identify how many months of schooling the students received, finding that students born in months that made them go to school longer earned measurably more later in life. Another of Angrist’s papers proved that educational grants to veterans through the G.I. Bill led to more schooling and substantially improved veterans’ later earnings.

Fellow laureate Card delves into many nuances of this complicated question in an entry from the Handbook of Labor Economics, concluding that the “return to education in a given population is not much below” the raw correlations we observe between education and earnings, but that, of course, they “vary across the population with such observable factors as school quality and parental education.”

Using student lottery data, Angrist and his colleagues showed powerful effects of attending charter schools in Massachusetts. In one study, the researchers found that students who won the lottery to attend a KIPP school in the Boston area outperformed their peers substantially in math and marginally in reading. In another study, the researchers found that attending Boston charter schools had a positive effect on student test scores that were “large enough to reduce the black-white reading gap in middle school by two-thirds.”

Angrist also worked with co-authors to study a school voucher program in Colombia, showing that students who won a random lottery to receive a school voucher to partially pay for a private secondary school strongly outperformed their peers who attended public schools. Voucher recipients in Colombia were 10 percentage points more likely to finish eighth grade and outperformed their peers by 20 percent of a standard deviation.

For his part, Card (with collaborators) showed how school choice can foster positive forms of competition between schools in a paper studying competition between Catholic schools and traditional public schools in Ontario. Not only do schools respond to increased competition, but the researchers also found evidence that the schools that faced the most competition had higher productivity, measured by test score gains among elementary students.

Some of us have been arguing that the final nail has long been in the coffin of the argument that money and other resources “don’t matter” to school performance, and Angrist and Card have both done work that has driven some of these nails. Card’s paper (with Abigail Payne) found evidence that court rulings against inequality in school funding helped narrow gaps in student outcomes, including narrowing SAT test score gaps. Card also published a study (with Alan Krueger) showing that attending better-resourced schools has an effect on students’ long-term outcomes, including earnings.

Regarding one specific costly (and controversial) input, Angrist’s paper (with Victor Lavy) on class sizes in Israel found that students in smaller classes generally learned more, at least according to test score increases.

Angrist has several papers showing that well-designed incentives can get students to work harder and learn more. His experiment (with Victor Lavy) for students in low-achieving Israeli high schools showed that a large cash incentive to succeed on the country’s series of content-based college entrance exams induced students to study longer and go to college at higher rates, although the effects were driven entirely by girls at these schools.

Another of Angrist’s papers (with Daniel Lang and Philip Oreopoulos) presents findings from a randomized controlled trial of financial incentives and academic supports (such as additional advising) for students at a Canadian university. Interestingly, the effects were again driven by female students, even though males actually struggle more in school. Women who were offered a mix of cash incentives and additional academic services earned markedly higher grades than the control group. Not only that, but women students also did better academically in the second year of the study, when the incentives and supports were removed, suggesting that these programs can alter student learning and behavior in positive and durable ways.

(Just to be clear, other studies of incentive programs have found strong effects for boys, as well.)

Lesson 5: “Gifted” education can be reformed

The newspapers are full of politicians debating whether to abolish differentiated programs for students who are higher-performing, but Card’s influential work (with Laura Giuliano) has shown that these programs can be made more equitable without sacrificing rigor. Their 2016 paper shows what’s at stake: well-designed programs for high achievers can have powerful positive effects on Black and Hispanic students. And their NBER paper from 2014 shows that students benefit most from these programs when they are conditioned on prior achievement (rather than IQ tests), with benefits again falling disproportionately on traditionally disadvantaged students.

Using achievement tests to select students isn’t their only piece of advice for designing these programs, though. Card and Giuliano’s 2015 paper showed how crucial it is for schools to screen all their students rather than relying on recommendations or “opt-in” assessments. “With no change to the standards for gifted eligibility,” universal screening resulted in an extraordinary 180 percent increase in the proportion of traditionally disadvantaged minorities selected for acceleration. These studies show that the concern that these programs promote “segregation” and stymie equity initiatives can be alleviated substantially by improving the selection criteria.

None of these studies is the last word on its topic, but these esteemed economists have offered powerful research that has challenged us and shaped the way we think about education policy problems. And in case you think that earning a Nobel prize is all ivory tower debates and laborious coding of statistical models, I’ll let University of Chicago economist Austin Goolsbee have the last word:

Remembering when Josh Angrist moonlighted as an Uber driver to get info for a paper (he got low ratings b/c passengers said he asked them too many questions).