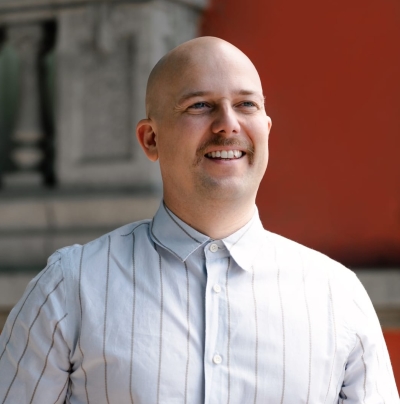 Adam Tyner is national research director at the Thomas B. Fordham Institute, where he develops, executes, and manages new research projects. Prior to joining Fordham, Dr. Tyner served as senior quantitative analyst at Hanover Research, where he executed data analysis projects and worked with school districts and other education stakeholders to design custom studies. He has also spent several years leading classrooms, teaching English as a second language in China and California and teaching courses at the University of California, San Diego. His research and commentary have appeared and been cited in national and international media such as The Economist, The New York Times, Forbes, BBC, Education Week, Education Next, and The Diplomat, and his scholarly work has appeared in outlets such as Economics of Education Review and the Journal of East Asian Studies. He holds a Ph.D. in political science from the University of California, San Diego, where he completed his doctoral dissertation on the integration of rural-to-urban migrant workers in China’s cities. He also holds a bachelor of arts in international studies from the University of Oklahoma. 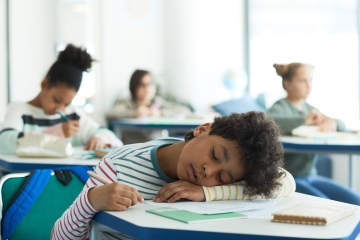 More evidence that making school easier does students no favors Will every high schooler soon have a 4.0? Proof that online credit recovery has been on the rise 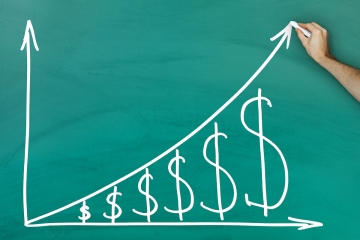 In almost every state, funding gaps between rich and poor schools have been closed