2021 election recap: How four key school board races shook out 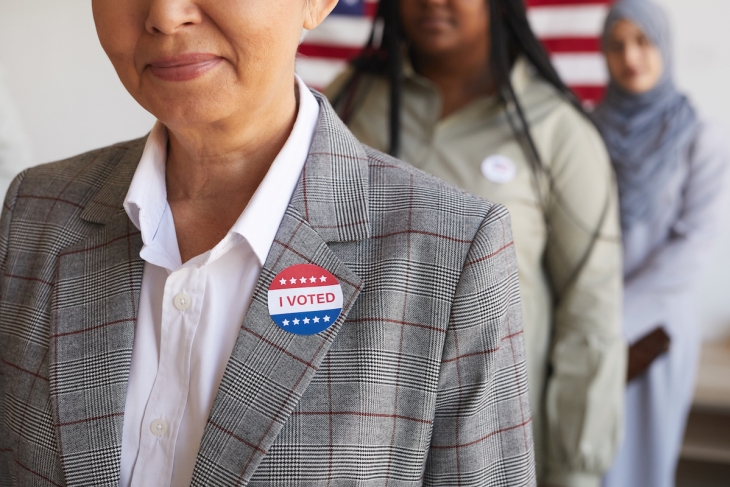 While the gubernatorial upset in Virginia drew the brightest spotlight, Tuesday’s election featured an unusual surge in the number of school board candidates vying for thousands of seats all over the country. Like many things exacerbated and aggravated by the pandemic, these contests—ordinarily sleepy and often uncontested affairs—were an unlikely outpost in the larger culture war over race and Covid-safety protocols. Across the 463 districts monitored by Ballotpedia, the number of candidates per school board race increased 17 percent from 2018; in Colorado, that number rocketed up a whopping 165 percent—more than the state has seen at any time in the last twenty years. There were also some closely watched recall efforts, with incumbents in one affluent suburb of Milwaukee soundly beating back a slate of Republican challengers that ran on an anti–critical race theory platform.

The school board elections in four districts were especially noteworthy, both for the charged political rancor leading up to November 2, as well as the potentially broader implications from the results. Let’s take a look, starting east and then moving west.

Columbus. The results from Ohio’s largest school district are notable because controversial Democratic incumbent James C. Ragland lost his re-election bid. His own local party set their sights on him at the behest of the teachers union because Ragland called out teacher absenteeism and spoke in support of school choice, once appearing at an event with Betsy DeVos. After his defeat became apparent, Ragland said:

A lesson from this deep blue capital city might be that the schism ed reformers should be wary of is often less about party-line divides and more about internecine rifts among Democrats (see Denver, next).

Denver. How the mighty have fallen. Since Denver’s historic “flip” two years ago, the union-backed school board has gradually dismantled what were once the most promising examples of education reform in the country. On Tuesday, this majority appeared to consolidate their power with all four of their candidates winning, which would mark the first time in recent history that the board has been unanimously union-backed. It’s hard to say where things go from here, as board members have struggled to articulate their vision beyond being nebulously anti-reform, rattling off the requisite buzzwords. One thing is for certain, though, in this Democratic stronghold: School reform in the Mile High City is indefinitely stalled.

Douglas County, Colorado. In my backyard, more than half of Douglas County’s school board was replaced Tuesday as a slate of conservative candidates convincingly swept their races. Located just south of Denver, Republicans here outnumber Democrats by two to one, but unaffiliated voters make up the largest segment of the electorate. The hotly contested school board battle garnered national attention for the vitriol around mask mandates and race-related issues. But the district has had a long history of making headlines, in part because of the perpetual tug of war between pro- and anti-school choice forces. To wit, AEI’s Rick Hess once called Douglas County the “most interesting school district in America.”

Albuquerque. A major shakeup in New Mexico’s largest district was never in doubt, as all four members with terms ending this year called it quits. Tuesday’s results were encouraging, as a slate of business-backed candidates are poised to win three of the four seats in races that have often been decided by the local teachers union. This bodes well for an agenda that properly puts a focus back on accountability and improving student performance. A decisive shift in power will be a positive development in Albuquerque, which serves one in five New Mexico students, because the district tested only 1 percent of their kids last spring—which came as no surprise given the shenanigans the previous board pulled to deliberately depress participation.

An unanswered question is whether Tuesday’s atmospherics are a preview of what’s in store for school board elections in the coming years—or whether they’ve outlived their utility as fodder for political satire on SNL. It’s worth remembering that the strife seen in many places leading up to Tuesday’s decisions were due in no small part to the fact that school board members are often in office because of off-cycle elections in which the overwhelming majority of eligible voters didn’t even cast a ballot. At the same time, no clear trend emerged from these four contests, perhaps suggesting that, despite pandemic school closures and the national brouhaha, school board races at least remain highly contingent.