2015: The year of curriculum-based reform? 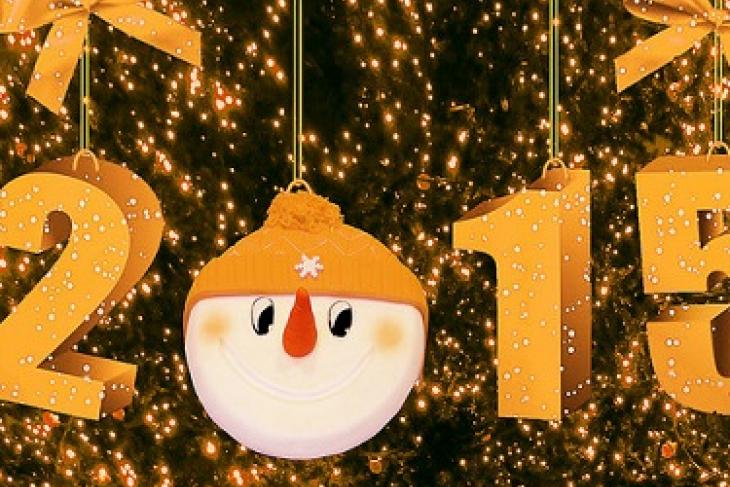 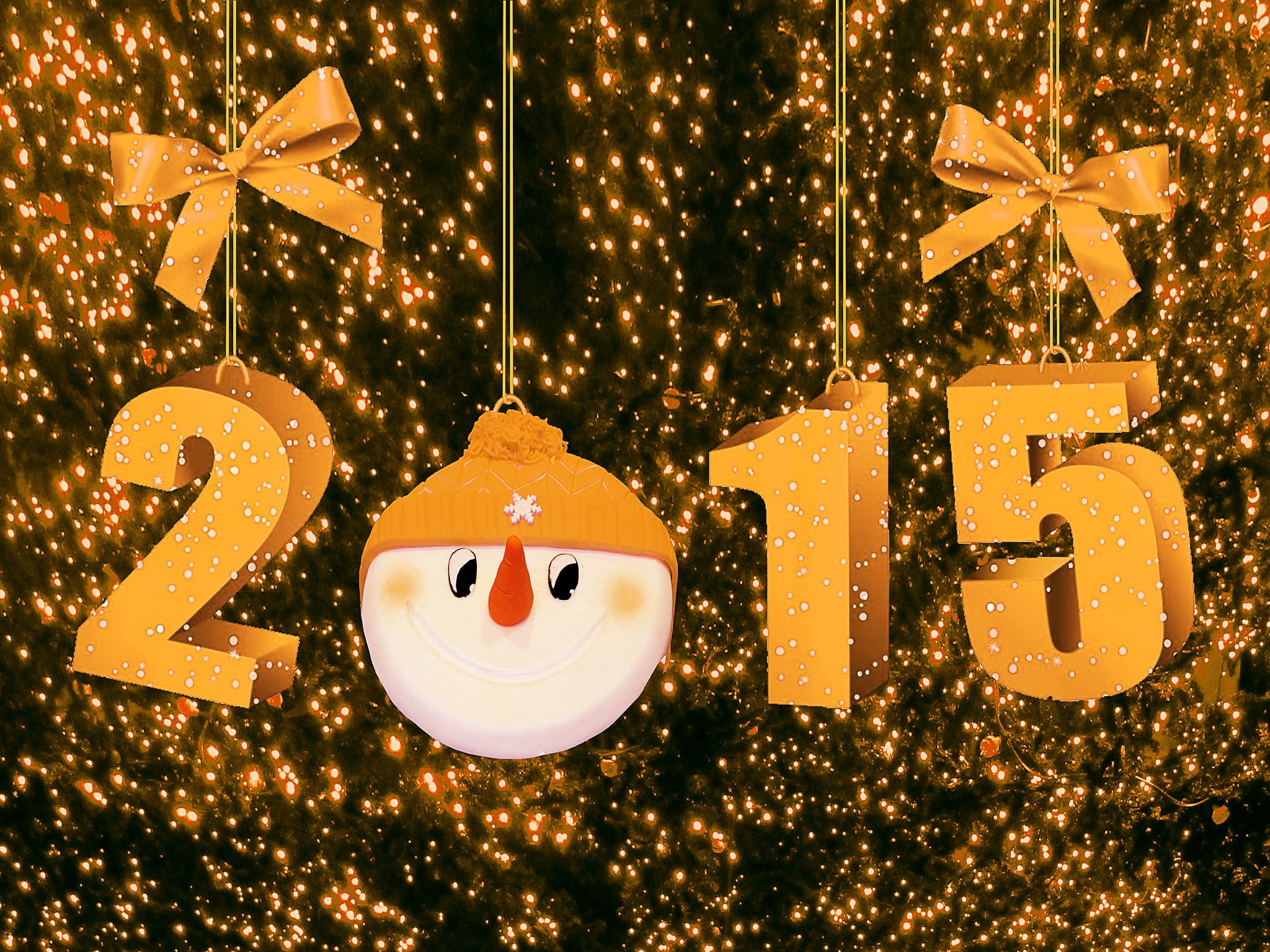 You may have missed it over the holidays, but NPR ran a fascinating profile of Jason Zimba, one of the primary architects of the Common Core math standards. The piece, by the Hechinger Report’s Sarah Garland, an exceptionally thoughtful education reporter, traces Zimba’s career from Rhodes scholar and David Coleman’s business partner to “obscure physics professor at Bennington College” and unlikely standards bearer for the math standards that he had so much to do with creating.

Garland makes much of the fact that Zimba spends Saturday mornings tutoring his two young daughters in math. We’re told he feels the math his kids are getting at their local Manhattan public school is subpar, and that’s even after the school began implementing Common Core. “Zimba, a mathematician by training, is not just any disgruntled parent,” Garland notes. “He's one of the guys who wrote the Common Core.”

Some will surely see irony in Zimba feeling compelled to supplement what his kids learn in school with breakfast-table math lessons—more schadenfreude for Common Core critics—but there is no irony. As my Fordham colleague Kathleen Porter-Magee noted in another great piece you might have missed in recent days, even the best standards don’t help teachers ensure that all students master the content and skills set forth in those standards. That’s what a good curriculum does—a point pressed by Zimba in the NPR segment. "I used to think if you got the assessments right, it would virtually be enough,” he tells Garland. “Now I think it's curriculum.”

This insight is no surprise to those of us who have long championed curriculum and rich academic content as ed reform’s great un-pulled lever—or who support Common Core simply because it puts curriculum onto the reform agenda. Happily, the ranks are growing of those who recognize that curricular content and quality are at least as important to student learning as teacher quality, accountability, and school choice. At Fordham’s upward mobility conference in Washington, D.C. last month, Dacia Toll, who heads the highly-regarded Achievement First charter school network, was admirably candid in noting her own conversion to content. Common Core testing in her New York schools, she noted, has been “one hell of a wake-up call.”

“The achievement gap,” she said, turned out to be “even wider than we thought it was. Our schools, which were high-achieving under the old regime, are no longer, and it has really sent us back to the drawing board….The more you look at the English language arts gap, the more you come back to background knowledge and vocabulary.” Translation: Curriculum and content matter—and for no one more than poor kids who get too little of that knowledge and vocabulary at home.

One of the bigger mistakes Toll made as a practitioner, she acknowledged, was cutting back on science and history to make more time for reading. It just didn’t work. So for the last two years, Achievement First has refocused on building knowledge in the service of stronger language proficiency. “It’s the only thing that moves the needle,” Toll declared, “and it moves really slowly.”

Achievement First isn’t the only closely watched CMO that’s getting serious about curriculum, content, and what kids learn. Nearly half of KIPP's schools have adopted Eureka Math, a CCSS-based math curriculum. And KIPP is working with Common Core, Inc., the non-profit that developed Eureka, to create a new K–8 English curriculum for KIPP schools that is designed to build student knowledge systematically through the use of high quality works of literature, nonfiction, and informational text. This objective is required by the standards, but few English curricula actually attempt it. "Our English curriculum will be as relentless in building knowledge as it will be in reaching each and every standard in the CCSS," Common Core's Lynne Munson promises. An especially encouraging development: Common Core is writing the curriculum for KIPP, but Munson says that her organization (which is not affiliated with the Common Core State Standards initiative, despite its name) will publish it, making it available for use to any school or district.

In short, curriculum’s day as the neglected stepchild of education reform seems to be coming to an end. More and more of the country’s savviest practitioners are beginning to realize that structural reform is one important lever, but instructional reform is equally powerful—and instructional reform isn’t just about the instructors. It’s at least as much about the content they impart to their young charges.

This is an awakening too long in coming. The entire edifice of education reform has forever treated content and curriculum as far less consequential than teacher quality, testing, charters, and choice. That was a whopping error. Simple common sense would dictate that the effectiveness of different teachers or schools should have as least as much to do with differences in what is being taught as who is doing the teaching, or under whose roof and which assessment regime.

As Zimba acknowledges, and the experience of KIPP and Achievement First demonstrates, wise decision making on curriculum and content is where the battle to attain rigorous standards will be won or lost.

The NPR piece drove home the point that standards themselves can only accomplish so much: “Even as Zimba and his colleagues defend the standards against cries of federal overreach,” Garland wrote, “they are helpless when it comes to making sure textbook publishers, test-makers, superintendents, principals and teachers interpret the standards in ways that will actually improve American public education.”

As Kathleen noted, many other countries address this problem by dictating, via national curricula, the content taught in schools to a degree that would make most Americans uncomfortable. “Given our country’s unique mixture of democratic values, diverse populations, and sheer size,” she wrote, “this use of standards has been a wise approach to bridging these two needs.” I agree. But the fact of local control of schooling is what puts the onus squarely on districts and schools to be critical consumers of curriculum. Standards do not compel them to choose well or wisely what their teachers actually use in the classroom.

Fortunately, we can profit from the experience of others. “It may seem esoteric to talk about background knowledge and vocabulary,” Dacia Toll noted at the Fordham symposium. “But I have become religious on these questions.”

May she be the first of many such converts. If so, 2015 may be the year of curriculum-based reform. Happy New Year!