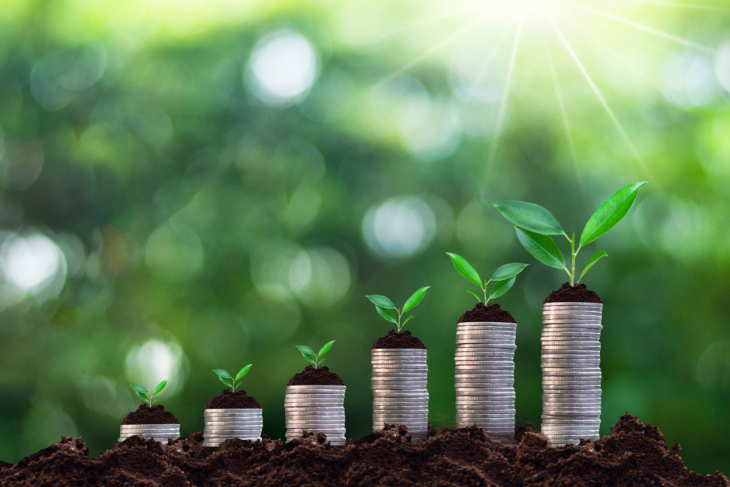 It’s been a busy budget season filled with heated debates over how to revise Ohio’s school-funding formula, testing and graduation requirements, school report cards, and parental choice. The June 30 deadline for a finalized budget is quickly approaching, and lawmakers now face the difficult task of reconciling the three very different budget proposals put forth by Governor DeWine, the House, and the Senate.

Each version of the budget has plenty of positives and at least a few negatives. It’s likely that much of the debate during conference committee will be devoted to the funding formula. But there are also a number of other provisions within each version that are particularly promising and worthy of attention. Below are summaries of two such proposals from each version that lawmakers will hopefully include in the finalized budget bill they send to the governor.

One of the most talked-about topics during Governor DeWine’s first budget cycle was the Quality Community Schools Support Program, which increased state aid for high-performing charter schools by $30 million. This money specifically targets high-poverty charter schools that meet quality benchmarks. Though not sufficient to entirely erase the stubborn funding gap between charters and traditional public schools, it is a big step in the right direction. Unfortunately, the funding wasn’t enough to provide each qualifying school with the full $1,750 per economically disadvantaged student that was intended—allocations were reduced to fit the $30 million appropriation. Fortunately, Governor DeWine recognized this issue and raised the funding amount for quality charters to $54 million per year in his proposed budget. The importance of this funding cannot be overstated, as it would, among other things, make it possible for the state’s best charter networks to expand their reach and open more schools.

Charter funding isn’t the only policy that retained Governor DeWine’s support. His budget also prioritized industry-recognized credentials in two major ways. First, it would allow schools to apply for reimbursements that cover the costs of programs that help students attain either an industry-recognized credential or a journeyman certificate recognized by the U.S. Department of Labor. Second, the Innovative Workforce Incentive Program (which was originally created in the previous budget but wasn’t officially established, thanks to the Covid-19 pandemic and resulting budget cuts) would pay schools $1,250 for each qualifying credential that students earn. Both these proposals could go a long way toward helping students earn meaningful credentials that give them a leg up in the workforce.

For years, Ohio’s traditional public districts and school-choice programs have been at odds. One of their primary disputes is how the state funds choice programs. The current model uses a “pass-through” method, which subtracts money from the total share of a district’s state aid whenever a student opts to attend a charter or STEM school or use a private school voucher. Although it seems reasonable that state aid allocated for educating a child should follow said child to the school that’s actually doing the work of educating them, traditional districts have long complained that they’re being “robbed” of funding. One way to ease the tension is for the state to directly fund students who choose to attend other schools, and that’s exactly what the House budget would do. It’s important to note that this change doesn’t alter the amount of funding that choice students receive—it merely changes the method through which the state disburses funds.

Studying the impact of College Credit Plus

College Credit Plus (CCP), Ohio’s dual-enrollment program, gives students in grades 7–12 the opportunity to take credit-bearing college courses if they meet certain readiness standards and are admitted to a college or university. The program has proven to be immensely popular since it was overhauled in 2014, and there are plenty of feel-good anecdotes about students who benefited from advanced coursework and families who saved money on college costs to boot. Hard data, however, is far more difficult to come by. That might be why the House budget calls for the Departments of Education and Higher Education to publish a report on the cost-effectiveness of CCP, as well as whether students do indeed save money on college tuition and reduce the amount of time it takes to earn a degree. These data are crucial for transparency purposes and for identifying ways to improve the program.

Despite playing a vital role in the academic, physical, and emotional wellbeing of students, enrichment activities such as sports, music, and arts are often dismissed as “fun stuff.” Even worse, access to enrichment activities often depends on family income—which means students from low-income families lose out. Thankfully, the Senate has offered up a promising solution. The Afterschool Child Enrichment (ACE) educational savings account would provide families whose income is at or below 300 percent of the federal poverty line with $500 per year that can be used to pay for a variety of enrichment activities, including tutoring, arts camps, field trips, and instrument or foreign-language lessons. Any student who attends a public, nonpublic, or home school is eligible. The program would be funded through federal coronavirus-relief dollars—$50 million for FY 2022 and $75 million for FY 2023—and the accounts would be available to families on a first-come, first-served basis.

Ohio’s largest private school voucher program, the EdChoice Scholarship Program, currently serves over 30,000 students. It’s grown rapidly since it was first established back in 2005, but caps on the number of available scholarships have shut out some interested families in the past. In its budget proposal, the Senate opted to resolve this issue by removing the scholarship caps. But it didn’t stop there. Senators also increased funding amounts for scholarships—from $4,650 to $5,500 for students in grades K–8 and from $6,000 to $7,500 for students in grades 9–12—and included provisions that would automatically raise these amounts in proportion with any increases to the base funding amounts of traditional public schools. These are important changes, as they ensure that families have more options and that private school choice programs are funded on a more equitable scale.

It’s impossible to predict whether these proposals will make it into the finalized budget. But each of them definitely has the potential to improve education for kids, and that’s what matters most. As lawmakers decide what to cut and what to keep over the next few weeks, they should ensure these six great ideas make it across the finish line.