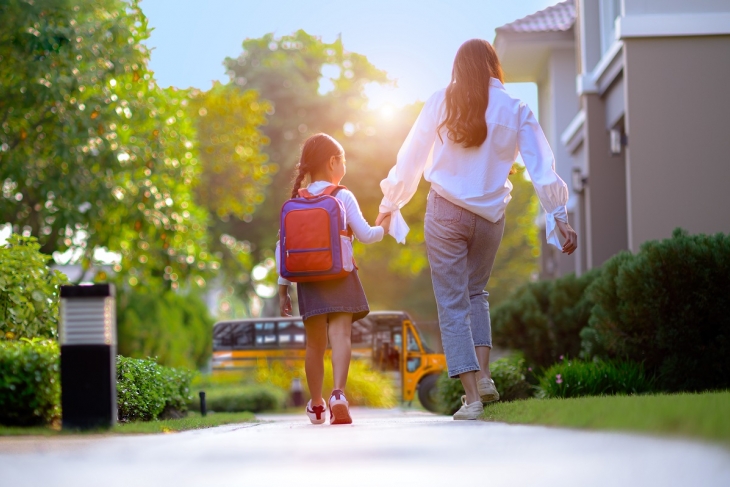 Across the nation, state lawmakers have been heeding the call for parents to have more control over their children’s education. Recognizing that there is no “one-size-fits-all” model that meets every kid’s need, legislators have been actively strengthening school-choice policies and expanding options for families. Florida, for instance, recently expanded its nation-leading private school scholarship programs. Iowa just significantly improved its charter school law. West Virginia and Kentucky created brand-new educational savings account (ESA) programs that offer parents flexibility in how they meet (and pay for) their kids’ educational needs.

So far this year, Ohio’s education debates have paid scant attention to choice. Lawmakers have focused on technical issues with the school funding formula and overall spending levels. But that changed last week with the unveiling of the Senate’s education plan for the state budget for the fiscal years 2022–23 (HB 110). If enacted, its proposals would be a huge step forward in putting families’ needs and wants at the center of education policy. Here are highlights of the Senate approach:

The Senate plan sets forth a bold new vision for K–12 education that puts more power and control into the hands of Ohio families. It supports parents’ inherent right to educate their children in the manner they see fit, and it promotes educational quality. The proposals would also make Ohio one of the nation’s most choice-friendly states, rivalling places like Arizona, Florida, and Indiana. As the governor and lawmakers from both chambers hammer out the final budget legislation, they should enthusiastically follow the Senate’s lead on education choice.